Health Tips: What is the disease of schizophrenia, why are its cases increasing? 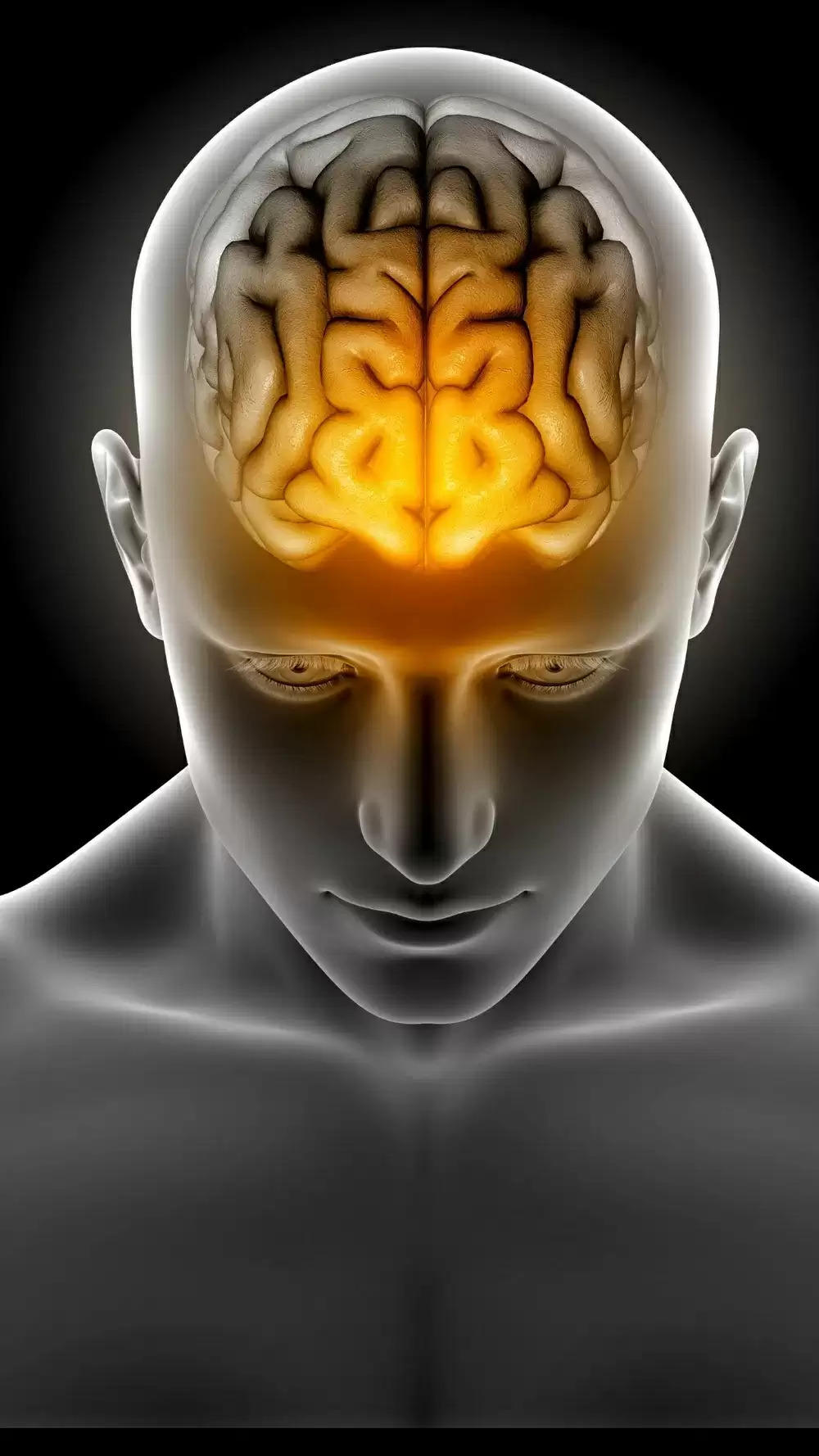 Schizophrenia Disorder: There are many types of mental illnesses. There is also a disease schizophrenia among them, which is a very dangerous mental health disorder. The person suffering from this goes into a state of confusion. This problem is seen more in children below 12 years of age. But if this disease occurs at an older age, then the symptoms start increasing rapidly. There has been a significant increase in the cases of this disease in England. Currently, the number of new cases reported is much higher than five to 10 years old patients. Psychiatrist Dr Rajukmar says that the cases of schizophrenia are increasing, but many times patients shy away from getting treated, but it is very important to identify the disease and consult the doctor on time. In many cases, this disease can also occur due to genetic reasons, that is, if parents have had this disease, then it can spread to their children as well. In such a situation, parents who have schizophrenia should pay attention to its symptoms in their children. 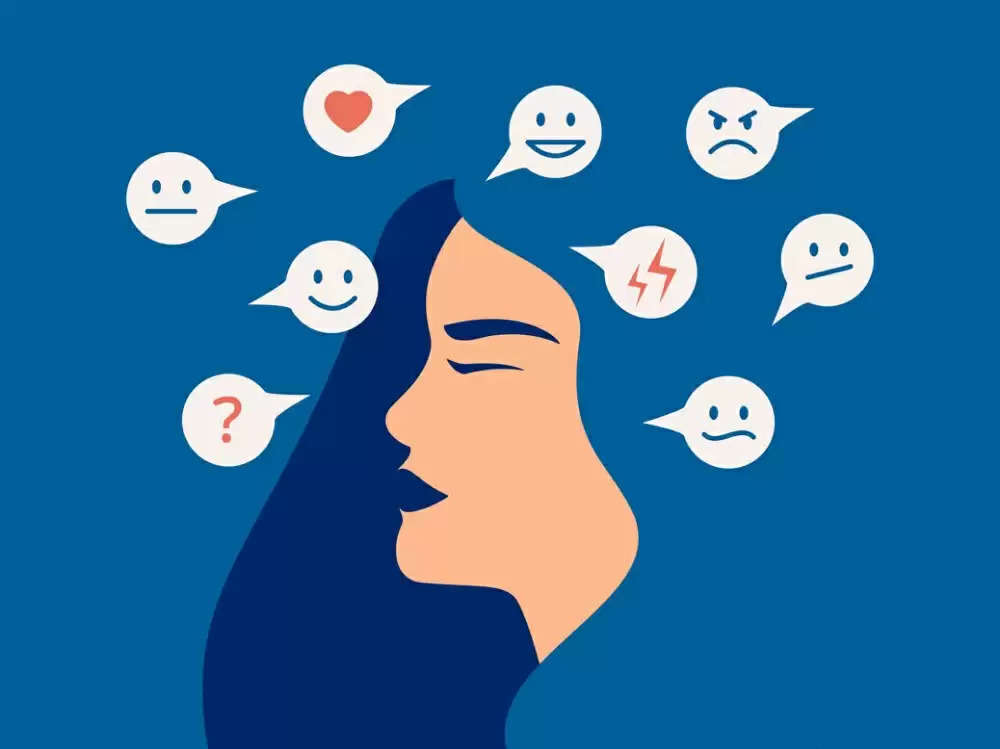 What is the method of identification?
The symptoms of schizophrenia start appearing in the child at an early age.
His behaviour is quite different from that of other children.
He does very little social interaction.
There is a change in the pattern of the child's appetite.
Weight can also decrease rapidly.
The child does not express his feelings properly.
He lives in his imaginary world.
He is not interested in any work.
If he studies, then his mind starts diverting from studies too.
Makes it very difficult to meet or talk to people.
The problem of depression starts happening.
Apart from children, if all these symptoms are visible in adults as well, then it can be the beginning of schizophrenia.

Why are cases increasing?
The cases of this disease are increasing in some countries. Doctors say that mental trauma, changing lifestyle, career tension and mental stress can be the reasons for the development of this disease. It could also be that due to the Corona epidemic, has an impact on people's lives. This disease is increasing even more than that. 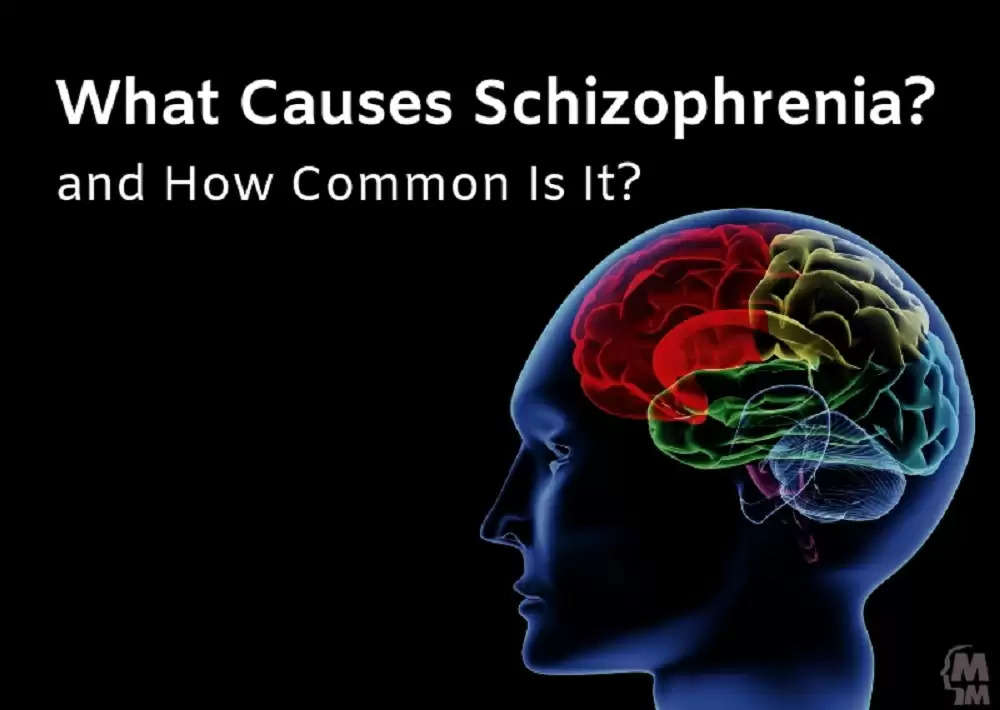 What is the treatment?
Dr Rajkumar says that there is no prescribed treatment for schizophrenia. Medicines or therapy are given only based on symptoms. Although this problem can be controlled to a great extent by staying away from sports and intoxication of the family, there is no such treatment for this disease in the medical field so that its patient can be completely fit forever. Its symptoms can re-emerge at any stage of life. To avoid this, there is a need to take care of yourself and stay away from mental stress.