Health Tips: What are the initial symptoms of Bowel Cancer? What precautions should be taken during treatment.. 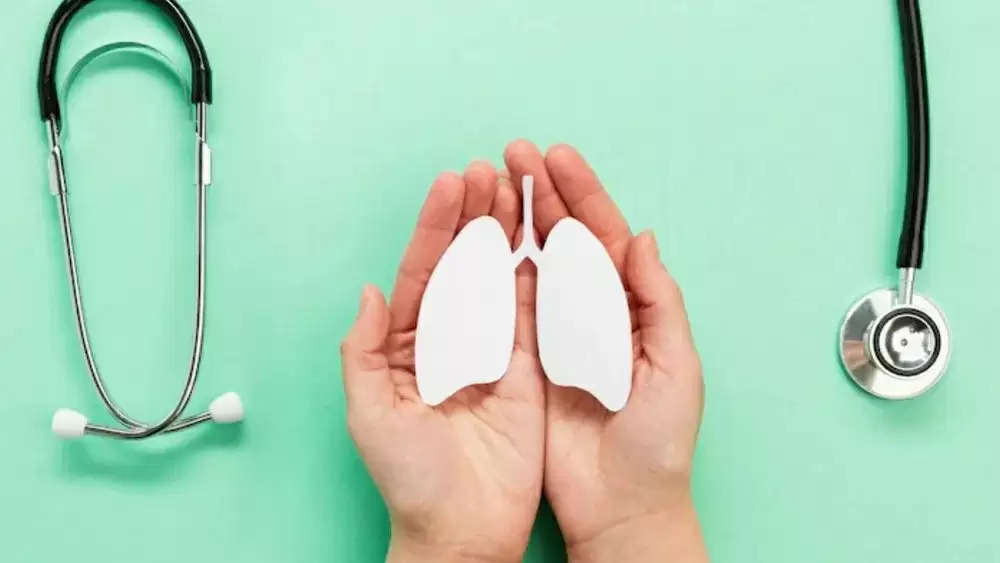 What is Bowel Cancer: Like other diseases, cancer is also becoming very normal now. Bowel cancer has come under the category of the most common cancer. Explain that this cancer develops inside the large intestine, which is made up of the colon and rectum. Bowel cancer is sometimes also known as colon or rectal cancer. Bowel cancer often has no symptoms in its early stages. This is the reason why doctors recommend screening for people who are at high risk or those who are above 50 years of age.

Diarrhoea
being constipated
change in consistency of excrement
Change in frequency of using the toilet
blood in your poop
don't take the symptoms lightly
According to doctors, rectal bleeding can sometimes be the first and most noticeable sign of bowel cancer. Bleeding from the rectum and changes in bowel habits are considered among its common symptoms. Apart from this, rectal bleeding in the absence of peri-anal symptoms can also be a sign of bowel cancer.

Peri-anal symptoms refer to problems affecting the area around the anus, such as itching and pain. Cancer that occurs in the large intestine is called bowel cancer. Its initial symptoms include sudden weight loss, feeling tired, lump in the anus. If you are facing problems like this, then you should immediately check with the doctor.

Drink enough water
Please tell that during the treatment of bowel cancer, a sufficient amount of water should be drunk. During this, you must drink about 8 glasses of water. Apart from this, the amount of caffeine should be reduced from your lifestyle.