Health Tips: Those who use the phone in the toilet can be a victim of these serious diseases, Know about it... 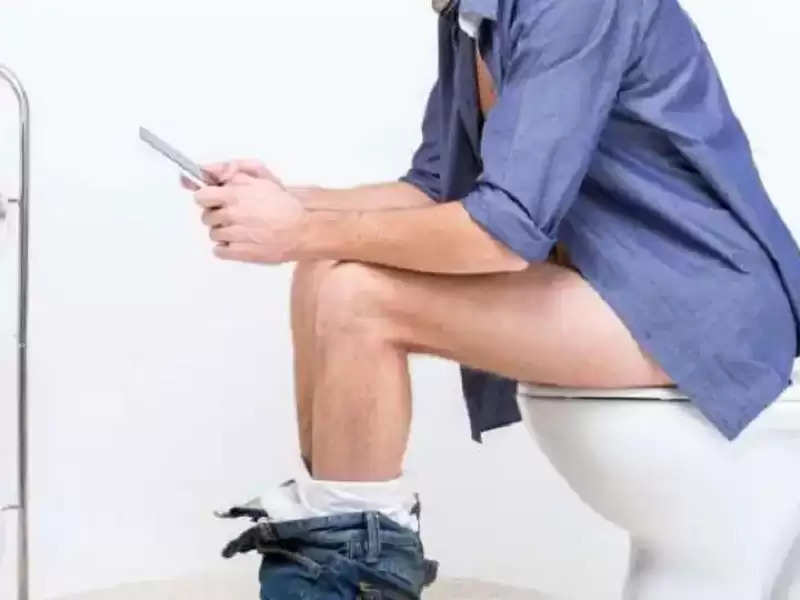 Using Phone In Toilet: In today's era, the youth have found the phone so wrong that its fascination is not ending. Wherever you are, the phone should be nearby. If you don't get food, it will work but life will not work without a phone. Some people are so addicted to their phones that they even take them with them while going to the toilet. Many times it happens that while using the phone in the toilet, they do not even know the time. Doing this may be counted in modern activity, but it brings many problems related to your health, so let us know how this habit is affecting your health badly. 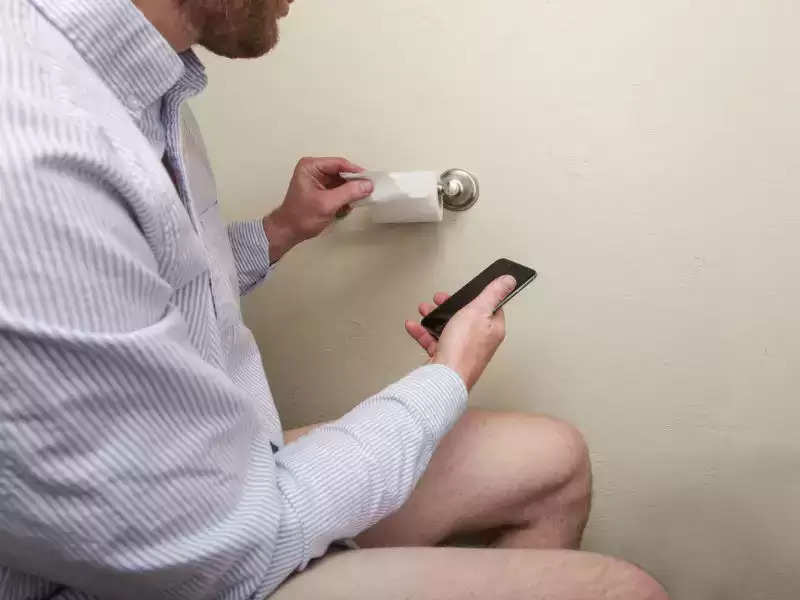 These can be harmful to health
1. Risk of diseases: By using the phone in the toilet, people do not pay much attention to cleanliness. Many people are also such that they use their phones without washing their hands. Due to this, the bacteria on the hands go to your phone and then it travels from the phone to your stomach. Due to this, there can be many problems related to diarrhoea, UTI and digestion. Even swelling can occur in the inner part of the stomach.

2. Unhygienic environment: When you use the phone while sitting in the toilet, then the dangerous bacteria germs inside the toilet stick to your phone, which you do not even consider necessary to clean later, such sticky dangerous bacteria reach your bedroom from the toilet. Is and reaches from the bedroom to your dining after which many diseases get Noida.

3. Attack of bacteria: According to doctors, our phone produces heat which is a better environment for bacteria and viruses to grow, the longer you use the phone in the toilet, the more bacteria and viruses will settle on your phone. Huh. If you look at it with the help of a lens, you will see a thick layer of bacteria on the phone, which you probably cannot see with the naked eye and then it harms your health badly.

4. Risk of infection: Apart from this, this matter can also be very serious for the user using a public toilet, because it is not your toilet, there are many types of people like your office or hotel restaurant, such people This can become a big problem for those who use public restrooms. 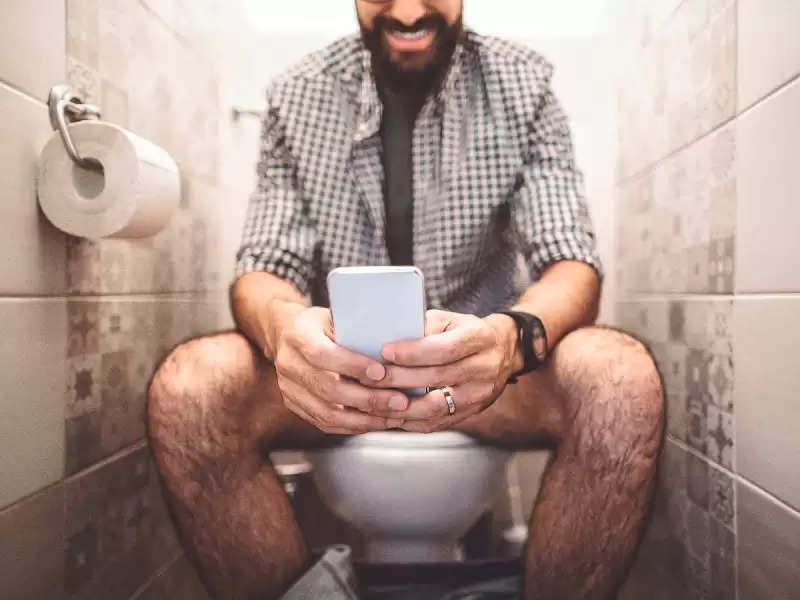 How to defend?
To avoid any dangerous disease, there is only one solution you should not take the phone with you while going to the toilet, otherwise, you may have to bear the brunt of your health.