Health Tips: This herb found in the Himalayas is more expensive than gold ... the price of 1 kg is 65 lakh rupees.. 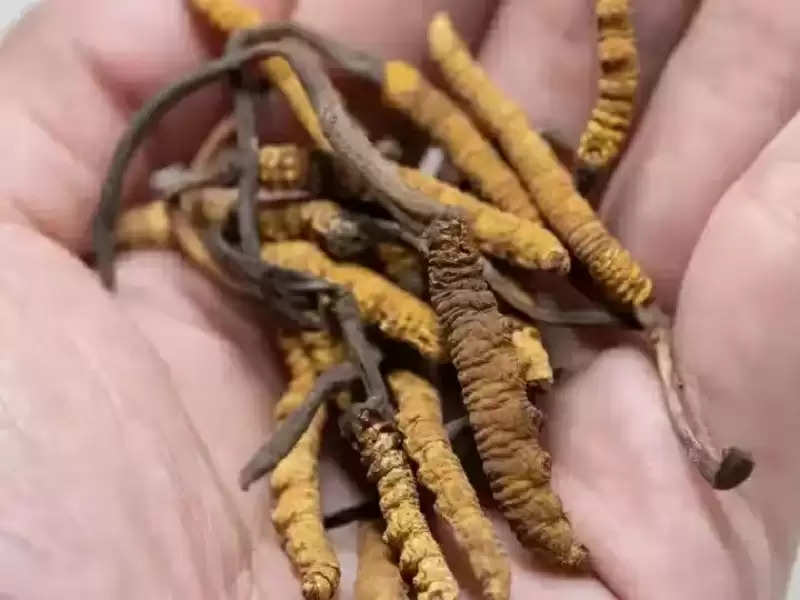 Himalayan Gold: Nature has blessed us with so many treasures that it is difficult to even imagine, trees and plants are precious gifts in the form of herbs, don't know how many they are useful for us. One of these herbs is Himalayan Gold. Which is compared to gold. This herb, which looks like a happy stalk, is also called caterpillar fungus. This is a very unique combination of caterpillar and fungus, which is widely used in medicines, let's know everything about it. 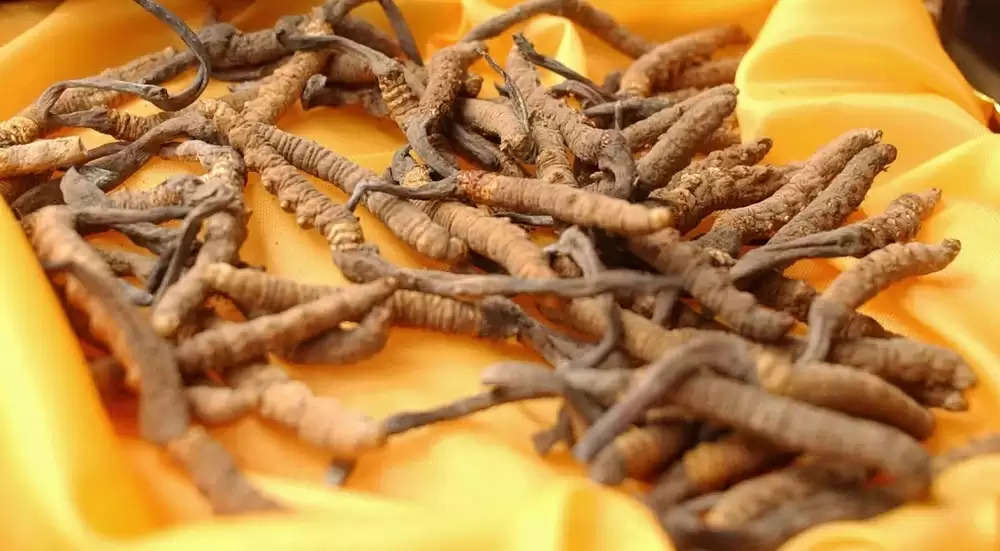 What is cordyceps fungus?
Caterpillar fungus is a herb found in the high-altitude Himalayan regions of Tibet, Bhutan, India, China and Nepal, which was recently infiltrated into Indian territory by Chinese troops to obtain it. Reports suggest that this herb The comparison is more expensive than gold in China. Scientists say it contains bioactive molecules called cordyceps. Due to this, it is used in the treatment of virus-related diseases and cancer. It has many benefits even in home remedies. According to the report of Science Direct General, it has been used in Chinese medicine for a long time, its length is about 2 inches.

The National Library of Medicine states that it is a unique combination of a caterpillar and a fungus, in which the fungus attaches itself to the host. It slowly starts changing the tissue of the host, sprouting stems and growing outside the body of the host, then these are handpicked and used for medicinal purposes. 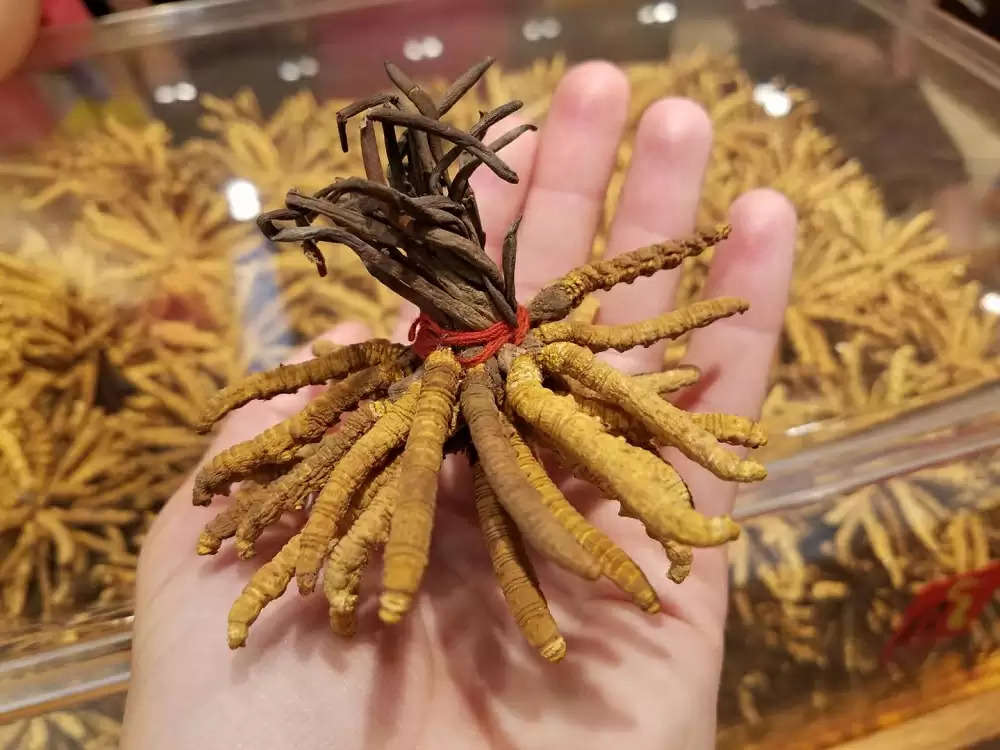 Does Cordyceps use it?
For a long time, it has been used to remove fatigue and increase sexual power. According to a report, Cordyceps fungus is also used to reduce the effects of ageing. It has anti-ageing properties, not only this, but it also helps in increasing memory. Studies on the fungus say that it helps reduce inflammation in the body. It has confirmed anti-inflammatory properties. Long a part of traditional Chinese medicine, it is considered more valuable than gold there...The price of 1 kg Cordyceps fungus in the international market is Rs 65 lakhs,