Health Tips: This cancer is more deadly than breast cancer, women's habits are becoming a threat, leave it today.. 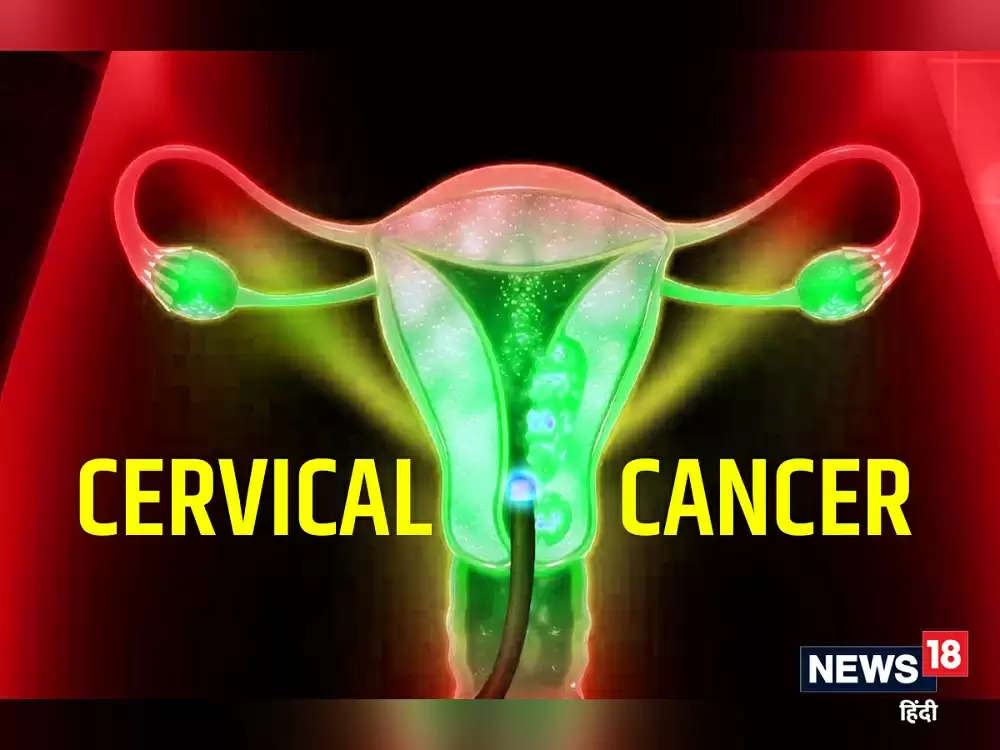 Cervical cancer awareness month: Generally, breast cancer is estimated when it comes to cancer in women, but in reality, in India, more deadly and more rapidly spreading cancer than breast cancer is Cervix or Cervical Cancer. Cervical Cancer), which is especially making new-age girls and young women its victims. Its symptoms are also such that they are not understood in the beginning and women do not pay attention to these symptoms or signs considering them as normal things and the disease increases. According to health experts, the HPV virus responsible for cervical cancer, once in a lifetime, attacks all those women who live in a physical relationship, although in some women this virus can be so dangerous. It turns out to be cancer. 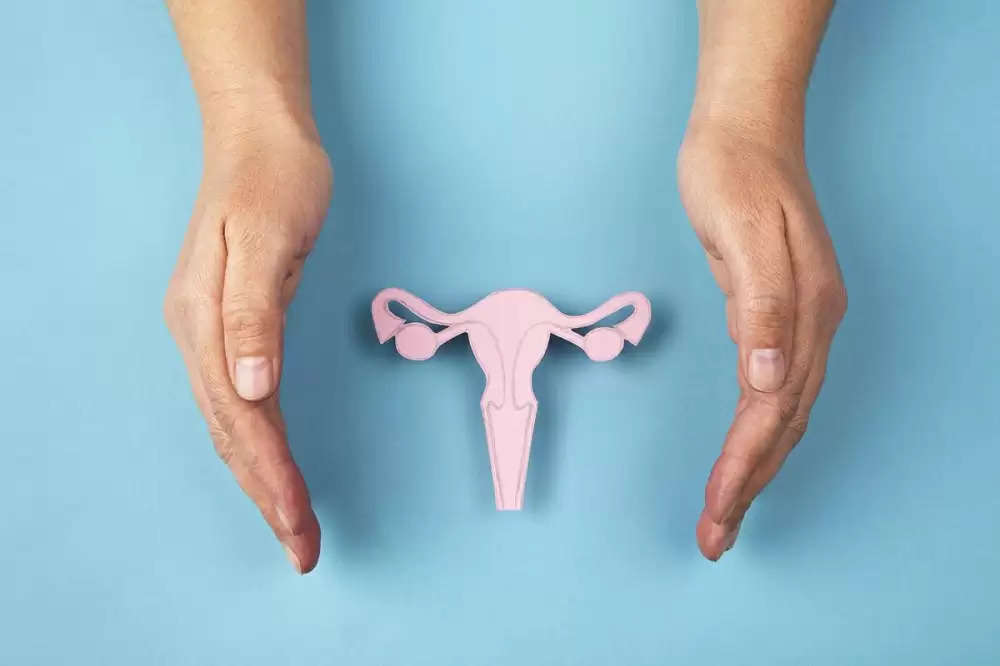 Dr Ruqaiya Ahmed Mir, the surgical oncologist at Indraprastha Apollo Hospital, says that despite battling many deadly diseases in India, the cases of cervical cancer in women are still increasing continuously. Due to this, not only the health but also the condition of the body of the female patients is deteriorating. According to doctors, Cervical Cancer is one of the most common and deadly cancer found in women in the world. It develops inside the cervix, which is the lower part of the uterus. Mainly it is caused by human papillomavirus (HPV) which is spread to women through sexual contact.

This infection forms a layer on the cells of the cervix when indulging in frequent sexual intercourse. Not only this, doctors even believe that all women who are sexually active come in contact with HPV at some point in their lives. Most HPV infections usually clear up on their own, but every woman is at risk of developing pre-cancerous lesions. These lesions once develop and if left untreated lead to fatal cervical cancer. 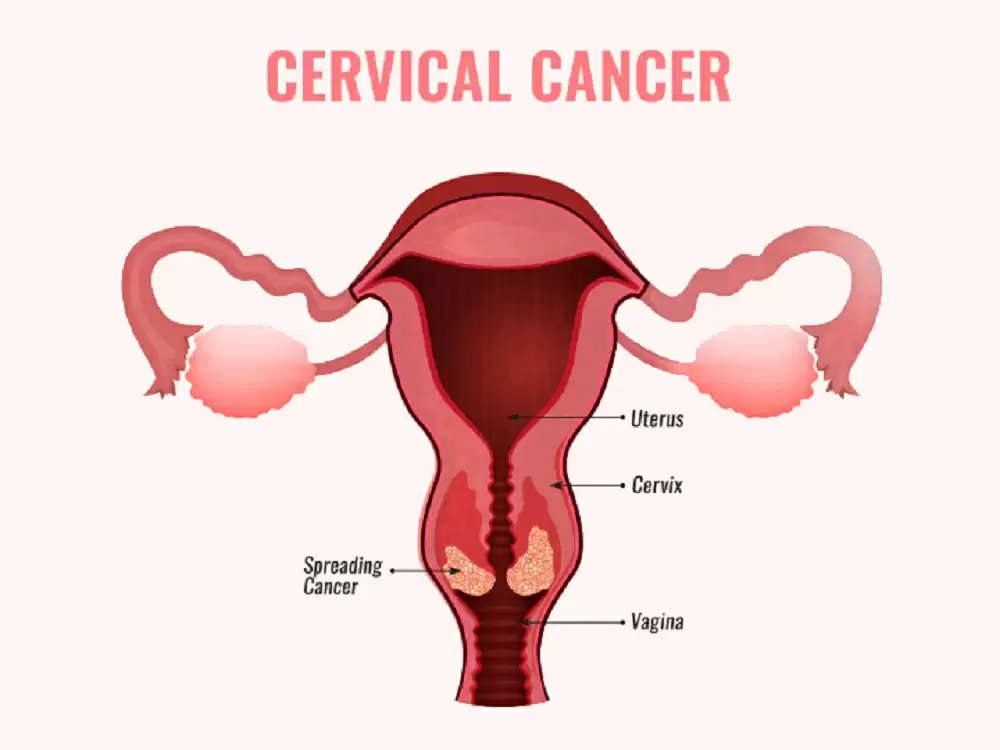 1. Younger age or multiple sexual contacts: Women who become sexually active before the age of 18 or engage in multiple sexual acts are at a higher risk of developing HPV infection which can further lead to cervical cancer. develops into cancer.