Health Tips: These kitchen remedies will save you from cancer, know here about them... 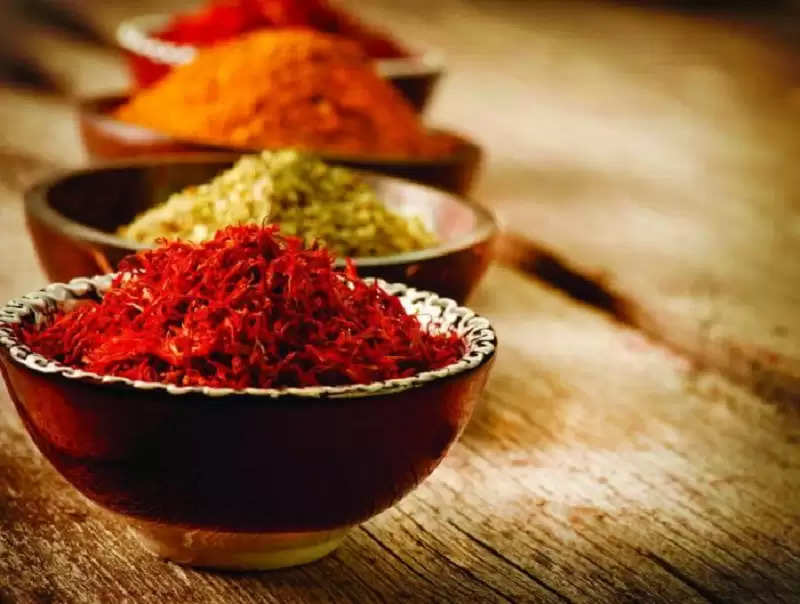 Cancer patients are increasing continuously not only in the whole world, but in India too, but there are many such things available in our kitchen, whose regular consumption can help in fighting cancer. Have a look at some such anti-cancer things present in the kitchen.

Turmeric: Be sure to use turmeric in food. The curcumin element present in it helps in fighting cancer. Turmeric is especially effective in breast cancer, stomach cancer, and skin cancer.

Saffron: Saffron contains an element called crocetin, which is effective in fighting cancer. It not only prevents cancer from spreading but also reduces the size of the tumor.

Cumin: Apart from increasing the taste of food, cumin also protects against cancer. It contains a substance called thymoquinone, which prevents the growth of prostate cancer cells. Therefore, if you want to avoid cancer and stay healthy, then include cumin in your daily diet.

Cinnamon: Rich in iron and calcium, cinnamon helps reduce the size of tumors in the body. Start your day every day with cinnamon tea and before going to bed, have a glass of milk with honey and cinnamon. This will keep you safe from cancer.

Oregano: Oregano is not only used as a topping for pizza, and pasta, but it also acts as a powerful agent against prostate cancer.

Coconut oil: Consuming one spoon of coconut oil daily on an empty stomach prevents cancer. The lauric acid present in it helps in killing cancer cells.

Garlic and onions: The sulfur compounds present in garlic and onions kill colon cancer, breast cancer, and liver and prostate cancer cells. It does not allow tumors to form in the body by reducing the production of insulin. 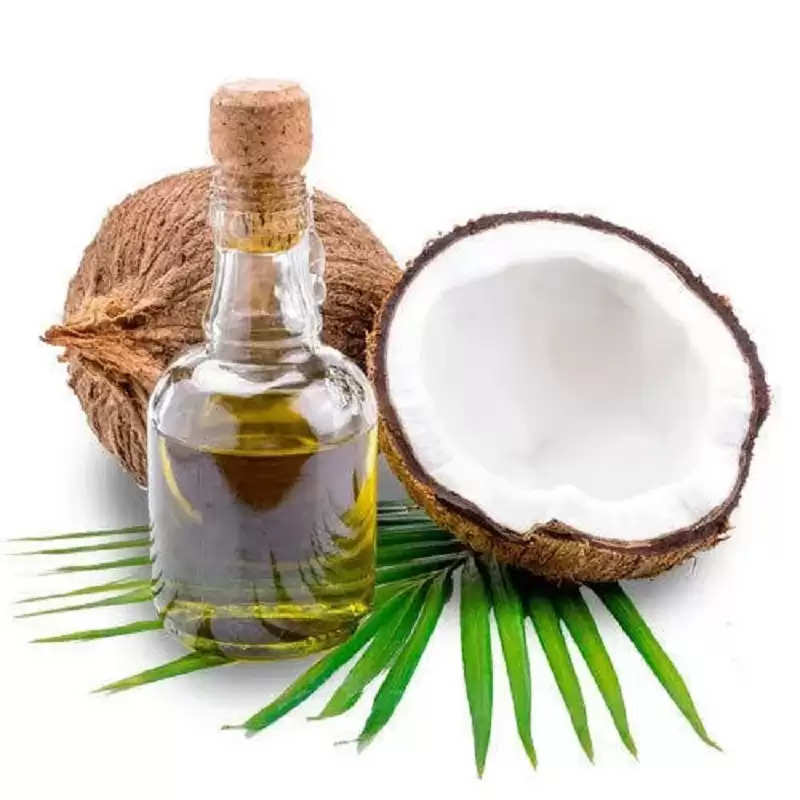 Legumes and pulses: Lentils and pulses are an excellent source of protein as well as rich in fiber and folate, which can reduce the risk of pancreatic cancer.