Health Tips: These 5 symptoms start appearing in the body due to deficiency of Vitamin B12, know here... 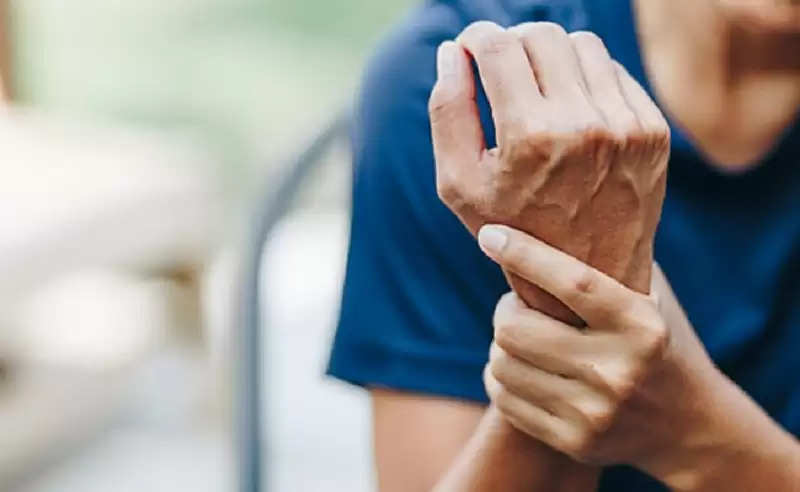 Vitamin B12: Talking about the present, the lack of vitamin B12 in health-related problems is also becoming a matter of constant concern. This is such a vitamin whose deficiency affects many parts of the body and its effect can also be seen in the brain. It is obvious that due to deficiency of any nutrient, some symptoms start appearing in the body. Many signs visible in health can also be a sign of vitamin B12 deficiency, which is important to recognize in time. 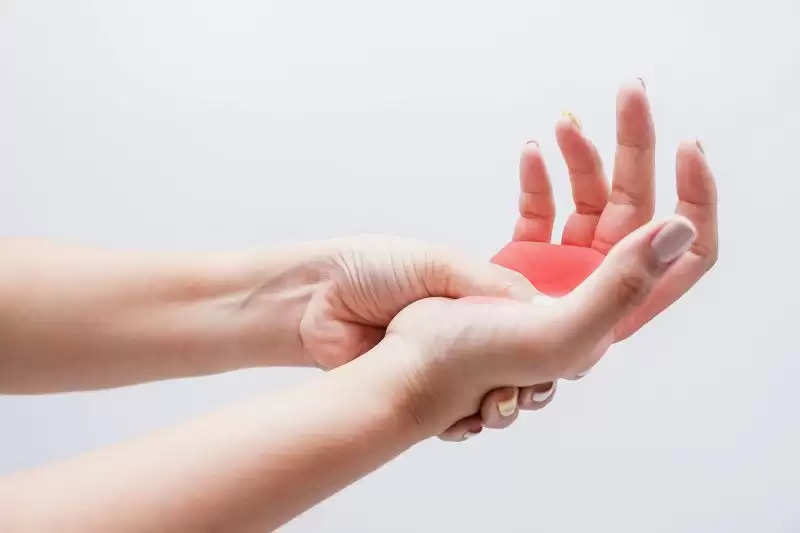 Blisters on tongue
You can also see the symptoms of vitamin B12 deficiency on the tongue. Blisters, swelling, or small red rashes may appear on the tongue due to a deficiency of this vitamin. Sometimes a layer is also seen coming out from the tongue. The tongue may also appear dark red.

Yellowing of the skin
If you start seeing light yellowing on your skin, then you should get tested for vitamin B12. The lack of this vitamin also causes the skin to turn yellow. This yellowness will not be as deep as jaundice, but a lighter color will be seen rising.

Trouble seeing
If you start feeling trouble seeing, then it becomes difficult to guess what is causing this problem. The use of everyone's phone has increased so much that the first attention goes to the fact that it may be that the eyes may have become weak due to being engaged on the phone. But, a lack of vitamin B12 can also cause the eyes to become weak. 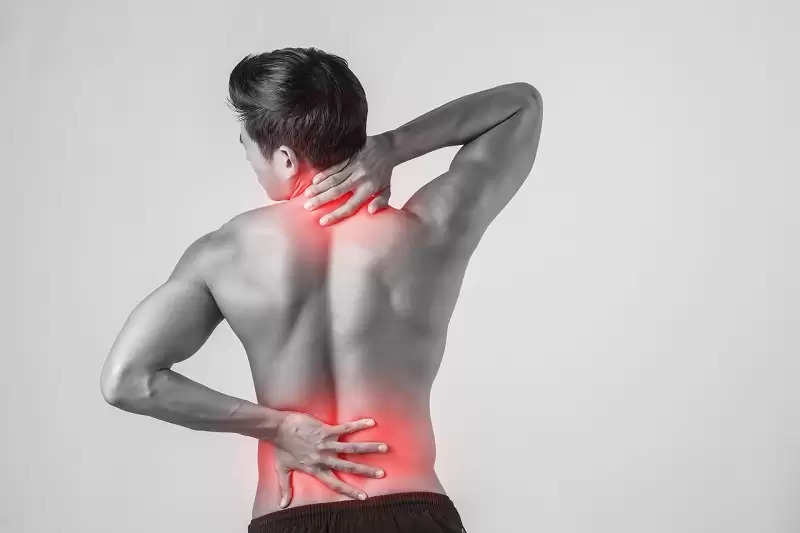 Pain problem
Pain in the hands and feet can be a symptom of vitamin B12. This pain can be felt even while getting up or sitting. Muscle pain is common in the deficiency of this vitamin. Along with this, your walking speed and gait can also be affected.

In this way, the shortfall will be filled
Milk, cheese, yogurt, eggs, and shellfish are good sources of vitamin B12. Also, supplements of vitamin B12 can be consumed.