Health Tips: These people are more prone to dengue fever, know what you can do to prevent it... 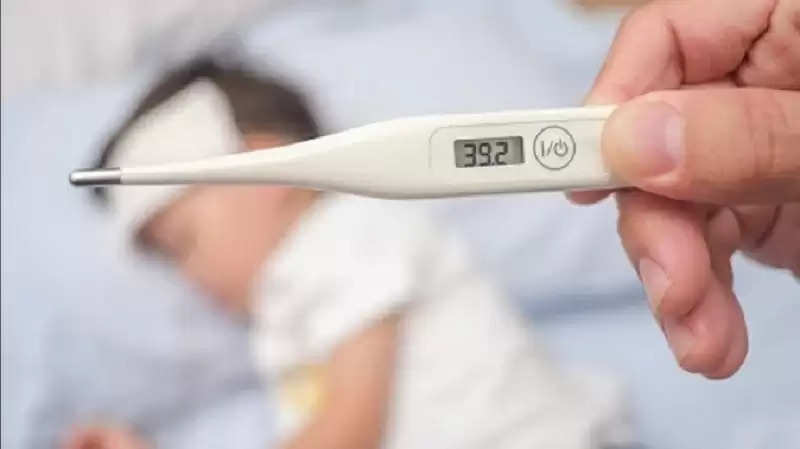 Dengue virus is mainly transmitted through the bite of female mosquitoes of the Aedes aegypti species. Symptoms of dengue usually last for 2-7 days, most people will recover after about a week. However, people who have problems with falling platelets due to fever require special treatment. Let us know which people are more prone to dengue and what measures should be taken to prevent it? 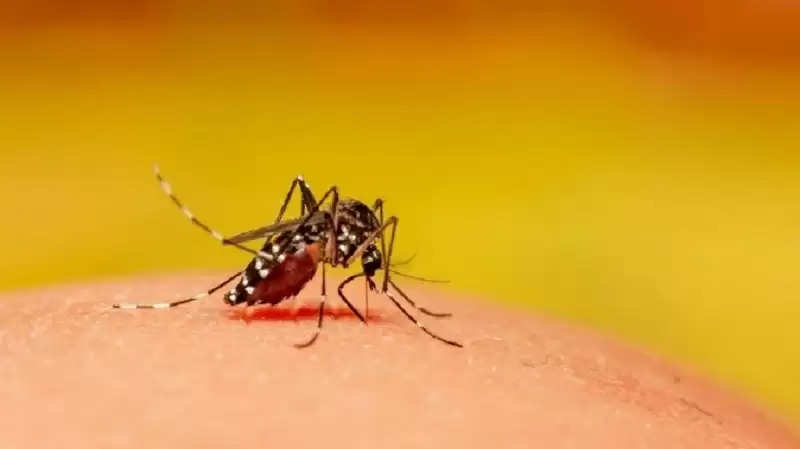 Recognize the symptoms of dengue on time?
By paying timely attention to the symptoms of dengue, the disease can be prevented from taking serious form. The symptoms of dengue can be similar to those of flu in the beginning, so it becomes necessary to differentiate them. Symptoms may begin four to 10 days after being bitten by an infected mosquito. The problem of high fever is most commonly seen in this. The fever may be closer to 104 Fahrenheit. Fever may also be accompanied by headache, muscle, bone, or joint pain, nausea, vomiting, pain behind the eyes, and redness of the skin.

Who is more at risk of dengue
According to health experts, in some situations, you may be at a higher risk of getting dengue than in others. For example, if you are living in dengue-affected areas or have recently traveled to places where dengue infection has occurred, then there can be a risk in these situations.

Apart from this, even if you have had dengue fever before, you may be more at risk of infection. If you have been infected with dengue before, you have an increased risk of severe symptoms in the next infection. 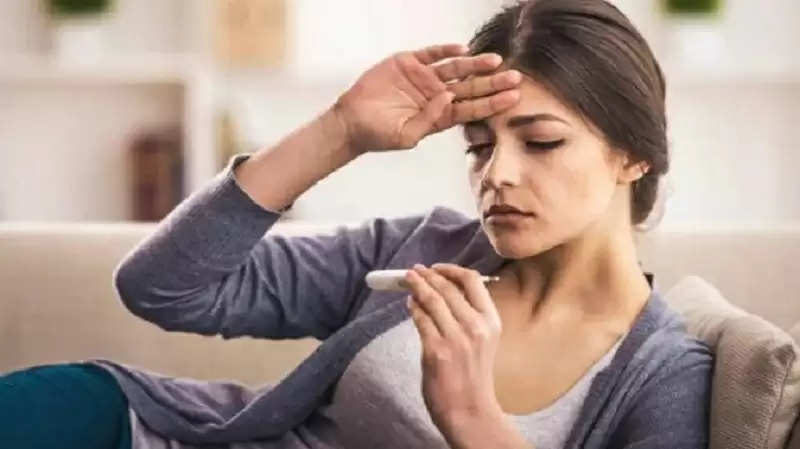 Those with weak immunity are at risk
Studies suggest that people who have a weakened immune system may be at higher risk of developing severe dengue symptoms than other people. In such people, platelets start falling rapidly and they may take longer to recover than other people. Those with weak immunity need to take special precautions to prevent dengue.

What to do to prevent dengue?
According to health experts, it is very important to take measures to stay safe from mosquitoes to prevent dengue. For this, full-sleeved clothes should be worn. To prevent mosquito breeding around the house, spray insecticides, do not allow water to stagnate in empty pots, and use mosquito nets while sleeping at night. To avoid the danger of dengue, it is also necessary to take measures to strengthen immunity