Health Tips: Start the day with coffee, So be careful - this can cause much damage to the body, know here... 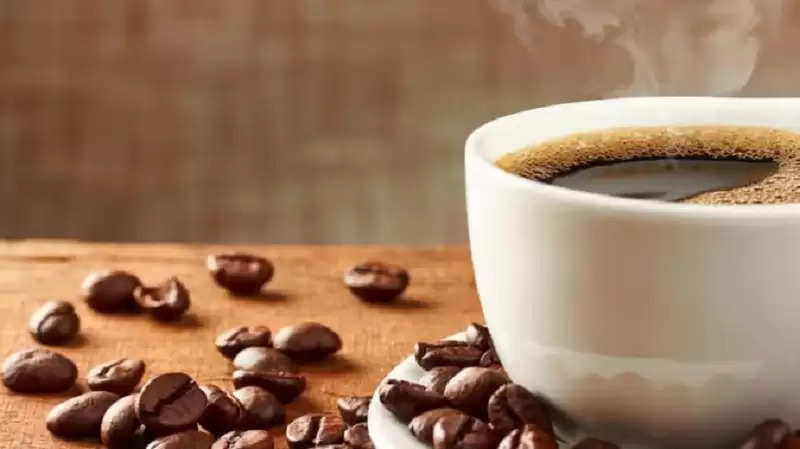 Are you also one of those people who need coffee as soon as they wake up in the morning? Can't sleep without coffee? If yes, then be careful, this habit can be harmful to the body in many ways. An element called caffeine is found in coffee which helps in activating the body. But the consumption of coffee as the first drink in the morning is considered very harmful to health. Health experts say that coffee has been found beneficial in many studies, but starting the day with coffee cannot be considered a better option. 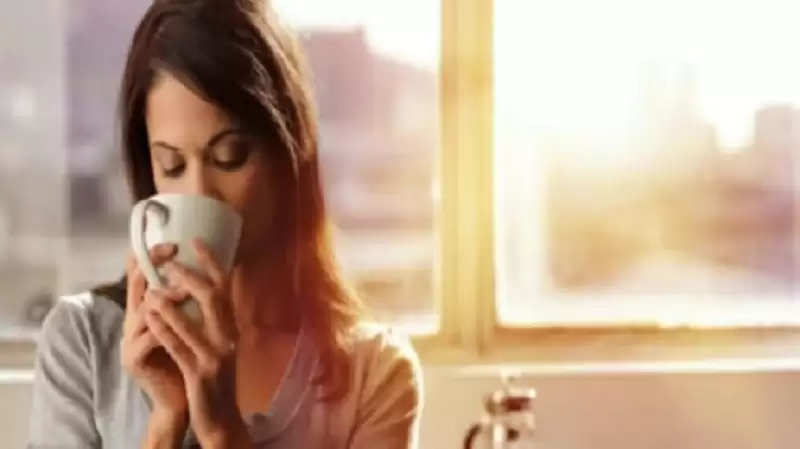 Different results have been found in the studies conducted to know whether coffee is beneficial or harmful for the body. The results of several studies suggest that regular consumption of coffee may help prevent cognitive decline and maintain control of blood sugar levels. However, health experts consider its consumption as the first drink to be harmful.

Let us know what kind of risk can be caused by this.
What do experts say?
Researchers have found that caffeine acts as a stimulant to the central nervous system, which may help reduce fatigue and increase energy levels. Similarly, a review of studies found that coffee can also be beneficial in reducing the risk of type-2 diabetes by up to 6 percent.
Although many benefits of coffee are known, consuming it as the first drink in the morning can harm the body. Let's know about this.

Increased risk of digestive problems
Coffee promotes the production of acid in the stomach. In some cases, it can lead to the production of harmful stoma acid, which hurts the digestive system. Excessive consumption of coffee or the habit of starting the day with coffee causes problems like indigestion, bloating, and nausea. If you already have stomach problems, then there is a need to take special care in this regard.

Problems may increase for women
Drinking coffee early in the morning has been shown to increase the hormone cortisol, which can negatively affect ovulation, weight, and hormonal balance. Cortisol is also known as the stress hormone. In such a situation, by making a habit of consuming it, there may be a risk of increasing the problem of stress disorders. The habit of drinking coffee in the morning has also been linked to some mood-related problems. 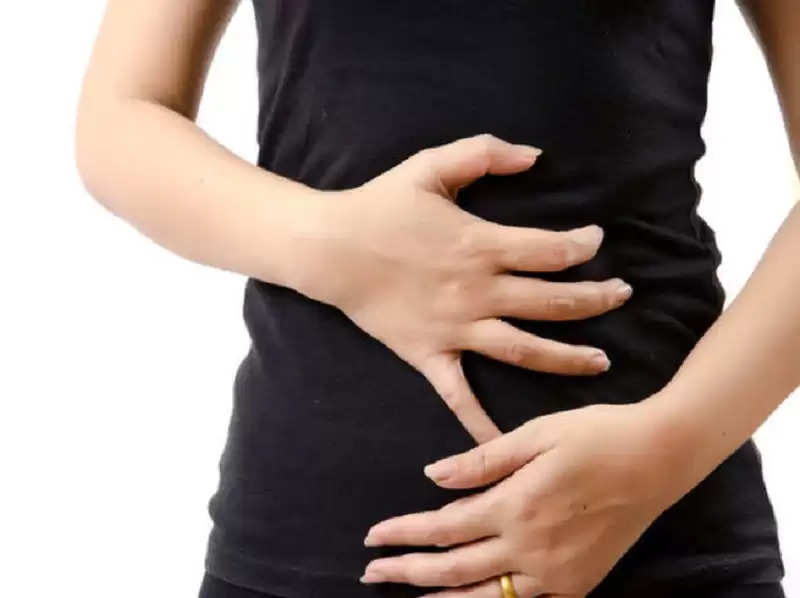