Health Tips: Risk of Heart disease is more in people doing desk work, try these measure to avoid it.... 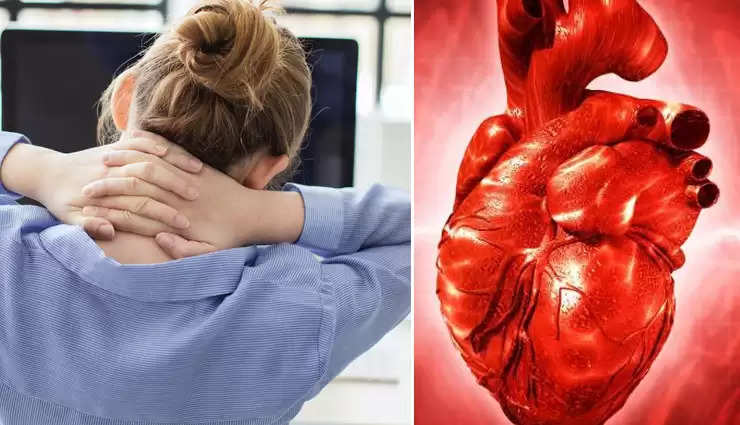 If you work in an office, you probably spend a large part of your day sitting at your desk. Sitting at a desk all day is bad for your back, your posture, and your general health. Recent research conducted by the Chinese Academy of Medical Sciences and Peking Union Medical College has revealed that people who sit at their desks for 8 hours a day are 20% more likely to have a heart attack or stroke than other people. it occurs. Over the course of 11 years, the researchers examined the records of 105,677 people from 21 countries. At the end of the study, it was revealed that more than 6,200 people had died. Of which 2,300 were heart attacks, 3,000 strokes and 700 cases of heart failure. Let me tell you, heart disease is failing fast in the silent killer form. Even India is not spared from its outbreak. Heart diseases are one of the leading causes of death. According to public health estimates, India alone accounts for 60% of the world's total heart disease cases. This includes the most ischemic, high blood pressure and diseases related to blood arteries. 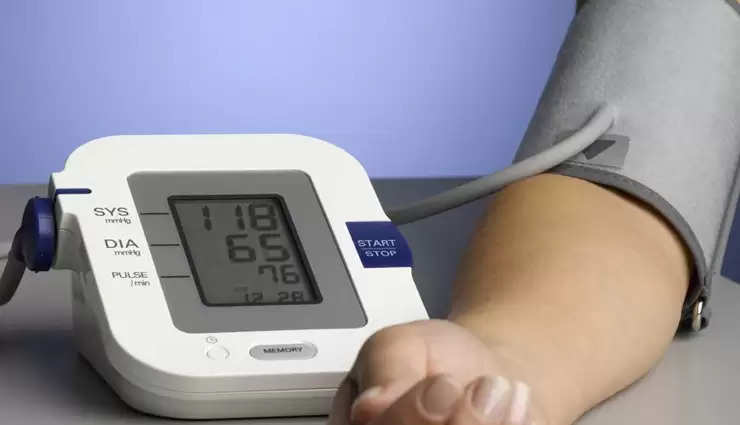 Researchers suggest a method of prevention
However, researchers have also reported that quitting habits such as smoking, along with reducing the amount of time spent at desks and increasing physical activity, can reduce the risk of heart disease to some extent. Studies have shown that 8.8% of deaths and 5.8% of heart disease cases have been reported due to prolonged sitting as well as lack of physical activity. That's why doctors also advise people to take regular breaks in between work.

Pancreatic or digestive gland changes
Prolonged sitting causes the pancreas or digestive gland to become more active and therefore produce more insulin. This hormone is used to provide an energy source in the form of glucose to the cells, but since the muscle cells are inactive in such a state, they are unable to use insulin. Due to this a situation arises that excess insulin leads to diabetes and other diseases.

Colon cancer risk
Long-term sitting increases the risk of colon cancer. Not only this, there is also a risk of getting breast and endometrial cancer due to some reasons.

Muscle weakness
Sitting for a long time causes loosening of the back and abdominal muscles. Due to this condition, the muscles of your hip and legs start weakening. Sitting in one position for a long time can also result in your spine not being completely straight. As a result of this, the activity of the hip and legs is affected and these organs become hard and their natural flexibility starts losing. 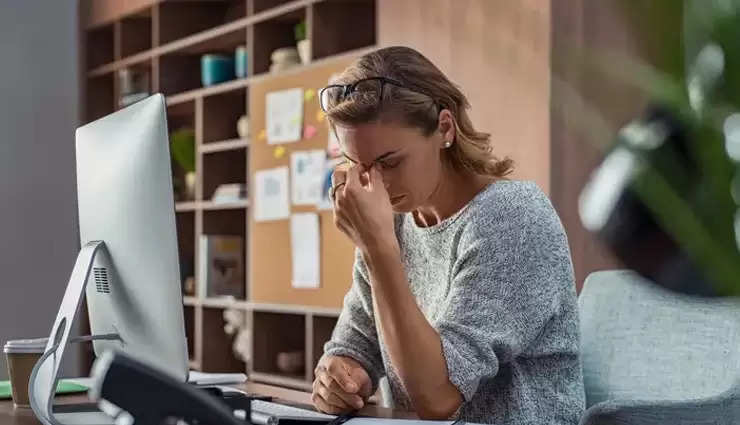 Effect on brain
Sitting for a long time also has a bad effect on the brain. The functioning of the brain slows down. Due to the activation of the muscles, the amount of fresh blood and oxygen reaches the brain, which produces chemicals that keep the brain active, but if this does not happen, then the ability of the brain is also adversely affected.