Health Tips: Know the symptoms of Dengue Fever in kids, how to treat and prevent... 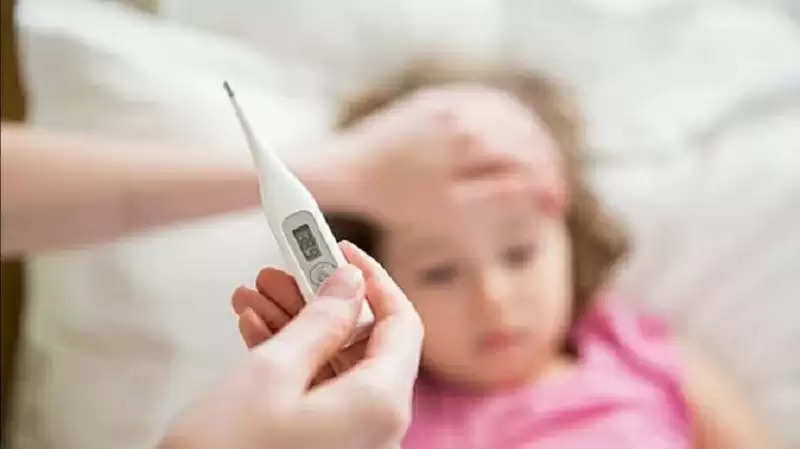 Symptoms Of Dengue Fever in Kids: Monsoon increases the risk of diseases like dengue-malaria and chikungunya. Dengue is one of these serious diseases, due to which almost every hospital sees a huge rush of patients. Dengue can become a deadly disease. In such a situation, along with the prevention of dengue, it is advisable to recognize the symptoms of dengue and treat it on time. Although dengue can happen to people of any age, the effect of this disease is faster in children. In dengue, platelets start decreasing continuously, due to which the disease becomes fatal. Recognizing the symptoms of dengue in children can be done on time. 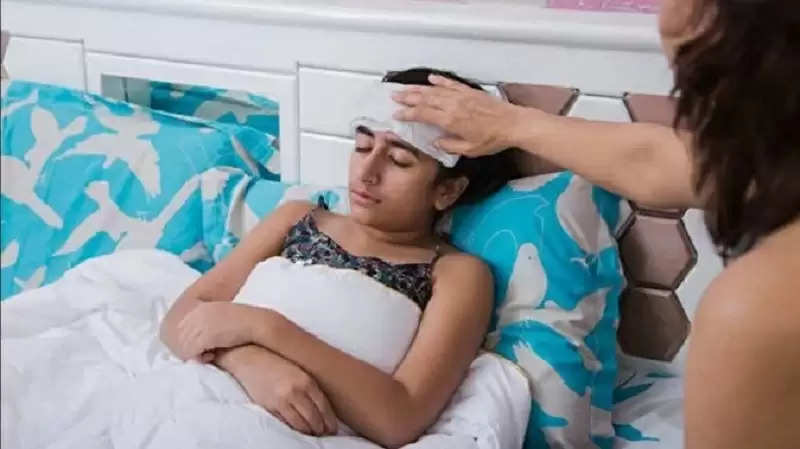 Treatment of dengue
-If your child has a fever, see a doctor immediately.
-The symptoms of dengue and chikungunya are similar, so the doctor may recommend a blood test to detect dengue.
-For the treatment of dengue, the doctor may give paracetamol to reduce fever or some medicine to relieve joint pain and reduce fever.
-Dengue can lower platelets level and cause bleeding. In such a situation, do not give any kind of anti-inflammatory medicine or ibuprofen to children. 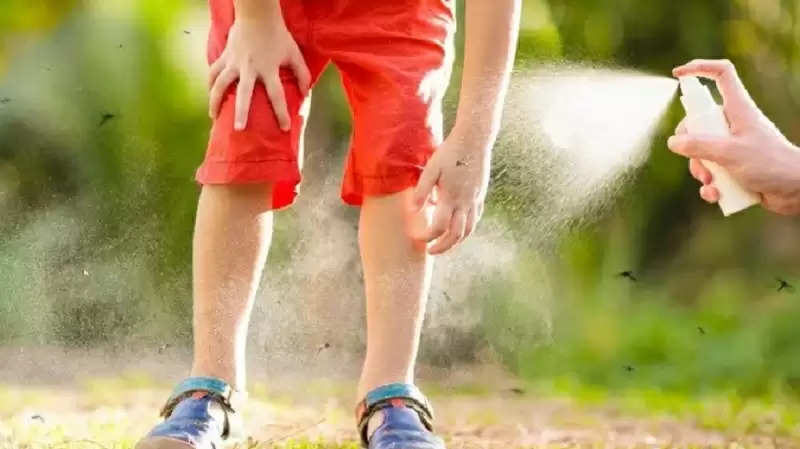 Measures to prevent dengue
-Do not take children out of the house during the rainy season to protect them from dengue.
-Dress children in full-sleeved clothes in the monsoon.
-Keep the house clean. Use mosquito repellent.
-Keep windows and doors closed in the evening.
-Do not store water in the house. Mosquitoes come from him.