Health Tips: Include these foods in your diet to control Cholesterol level, Know here... 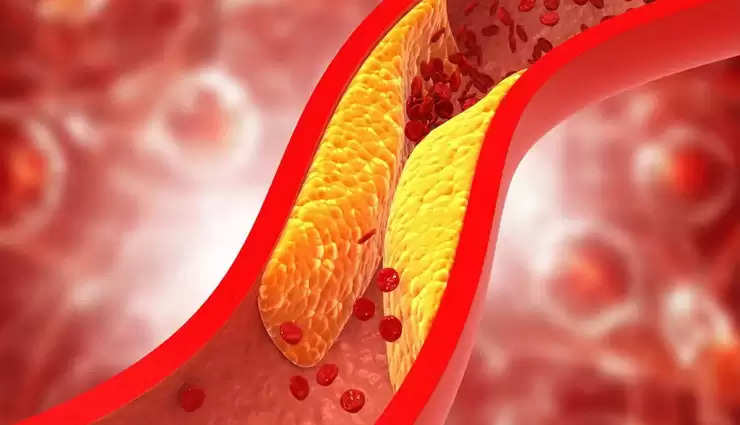 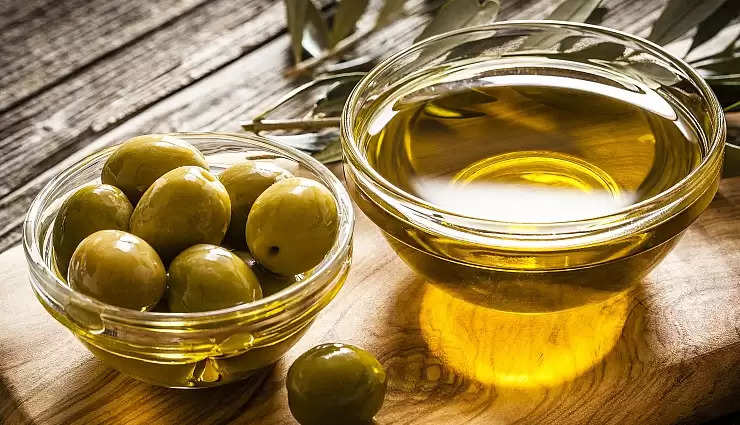 Olive oil
Cholesterol increases due to the oil used in the food. By using olive oil, cholesterol can be reduced by up to 8% compared to normal oil. Olive oil is rich in vitamin E, vitamin K, omega-3 and 6 fatty acids, iron and antioxidants. This keeps cholesterol under control and is also beneficial for the heart. 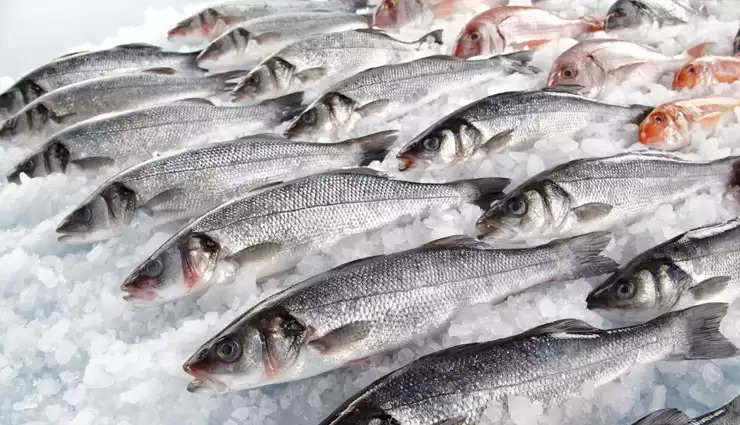 Fish
Fish is known to be rich in omega 3 fatty acids. Which helps in reducing triglycerides in the blood circulation. The amount of bad cholesterol can be reduced by the consumption of fish. To stay healthy, you can eat steamed or grilled fish twice a week.

Linseed
Flaxseeds have been shown to be helpful in lowering your cholesterol, which may reduce the risk of heart disease. To get the most health benefits from flaxseed, choose ground flaxseeds instead of whole flaxseeds. This will make it easier for your body to digest. You use a spoonful of ground flaxseed for salad. Apart from this, you can also eat one tablespoon of ground flaxseed mixed with curd. 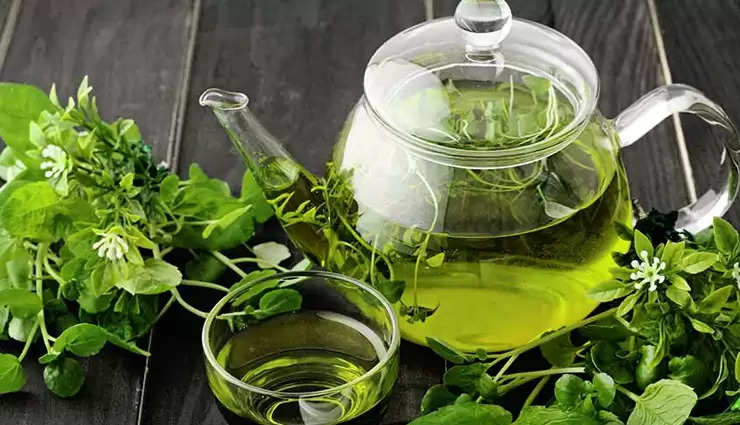 Green tea
Green tea helps in reducing cholesterol. Many researchers have looked at the benefits of green tea. You can drink 2 to 3 cups of green tea in a day.

Coriander seeds
Boiling the powder of coriander seeds in a cup of water and drinking it twice a day also reduces cholesterol. 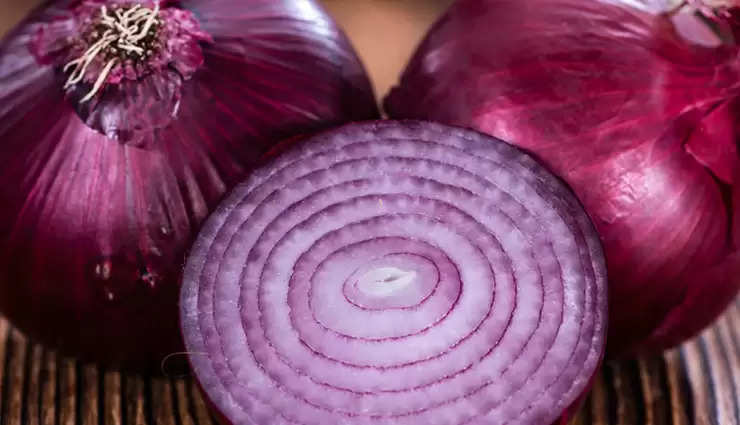 Onion
Red onion can also be consumed to control high cholesterol. Take one spoon of onion juice mixed with one spoon of honey.