Health Tips: If you eat these foods by heating them again and again, then improve the habit, they increase the risk of cancer 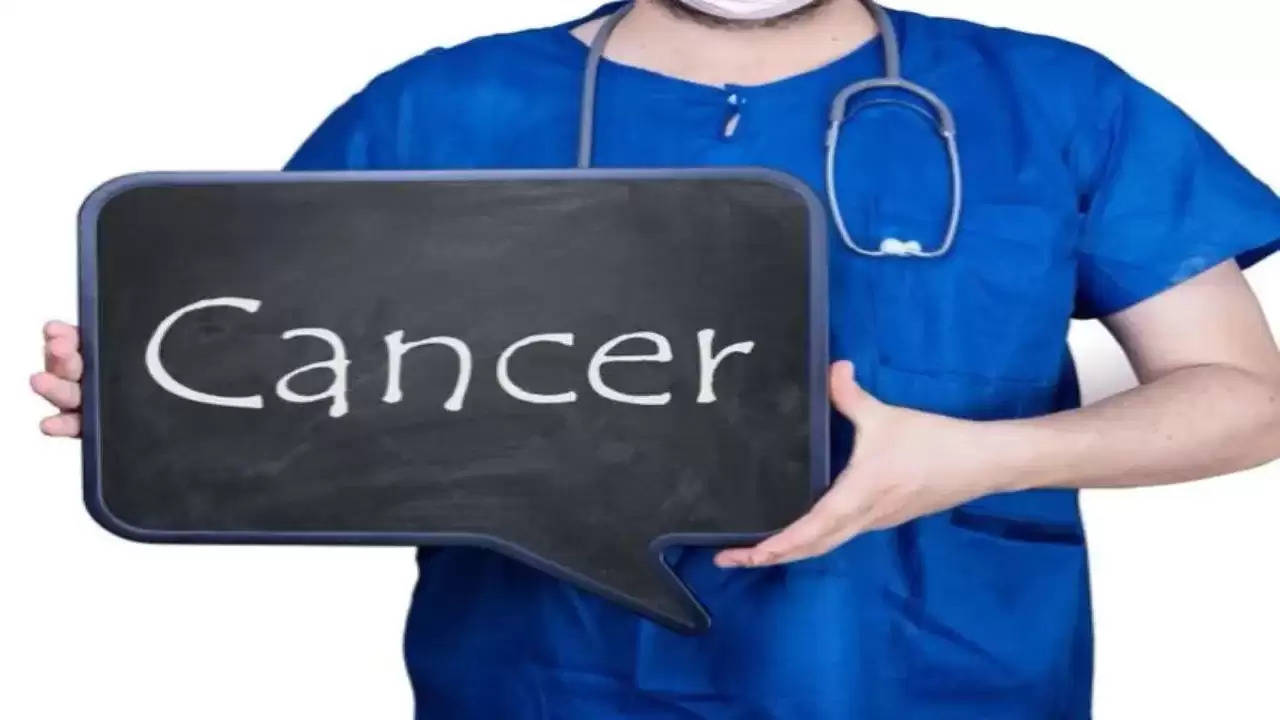 Often people have a habit that they keep the leftover food in the fridge and eating it after heating it. But by heating and eating the food kept in the fridge, many harmful elements can be produced in it, which can cause food poisoning to cancer.

In the summer season, people often keep the leftover food in the fridge and eat it hot when needed, because the food kept in the fridge is so cold that it cannot be eaten without heating. But by repeatedly heating the food, the nutrients of that thing are exhausted and harmful substances are produced in it, which cancer, Cancer) can also be the cause of disease. Apart from this, reheating the food, again and again, can cause all the problems related to the stomach and also increases the risk of food poisoning. Especially heating things rich in protein repeatedly is considered to be even more harmful. Know here about those things that should be avoided by reheating them.

Rice is one such thing that is made in most people’s homes. Whenever rice is left, many times we eat it by heating it again or eating it by making fried rice, etc. But according to the Food Standards Agency, reheating rice increases the risk of food poisoning.

By heating green vegetables, again and again, their nutrients are destroyed, as well as harmful elements are also produced in them. Green leafy vegetables are rich in nitrates. When they are reheated, they release carcinogenic properties. They are known to cause cancer. Apart from this, iron is found in abundance in green leafy vegetables. In such a situation, heating them, again and again, can lead to the oxidation of iron, which can cause infertility and cancer.

Potatoes are mostly used in vegetables. Nutrients like vitamin B6, potassium, and vitamin C are found in potatoes. In such a situation, on heating them, Stridium botulinum bacteria can grow. You can keep potatoes in the fridge for a day or two, but eat them without heating them.

If you eat an egg, then eat it immediately after boiling or cooking it. Do not heat it again and again. Reheating anything containing a protein can oxidize the nitrogen in it. This can cause cancer problems.

Many people who eat non-veg save it and keep it in the fridge. But do not forget to eat it hot. Reheating meats and fish can change the protein composition of the staples in them. Taking it out of the fridge and heating it becomes even more dangerous. This can upset your stomach, cause food poisoning and other problems can also bother you.