Health Tips: How to protect children from monkeypox, Know about them... 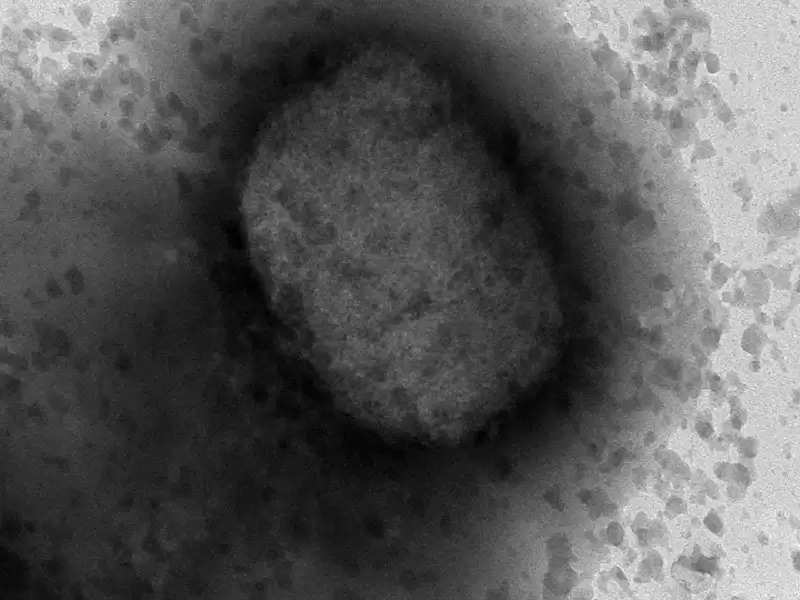 Monkeypox virus: After the dangerous and frightening phase of Corona, now the virus named Monkeypox has increased the concerns of the people. The World Health Organization (WHO) has also declared a global emergency regarding this. Recently, Monkeypox Symptoms have been seen in many people. According to some reports, now children are also falling prey to the monkeypox virus. Small children are falling prey to viral because of this. Hand, foot and mouth disease ie HFMD is happening in children from 1 to 5 years. Therefore, if ever such symptoms are seen in your children, then instead of panic, act with a calm mind and consult a doctor. Know the symptoms of monkeypox, its prevention and what to do after showing symptoms in children ... 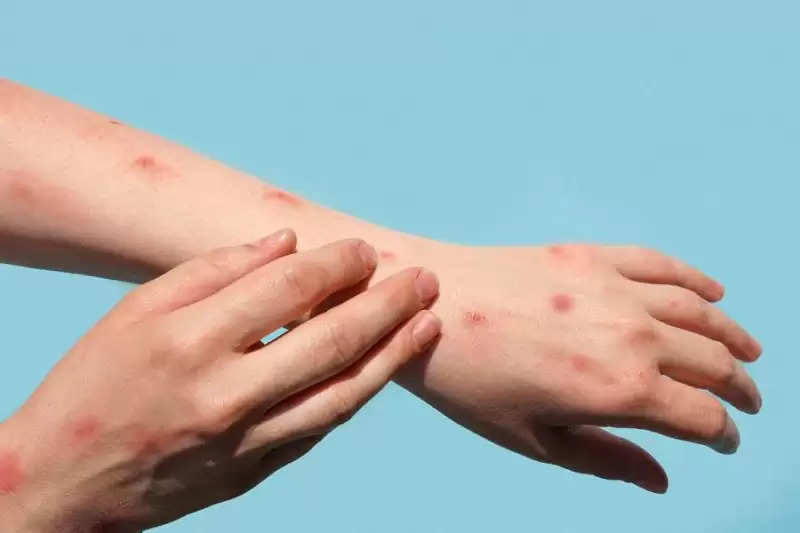 What is monkeypox virus
Monkeypox virus, a different viral infection, was first detected in monkeys in 1958. Its first case was recorded in humans in the year 1970. It is an infectious disease that spreads from one human to many others. Its infection usually lasts from 14 to 21 days. 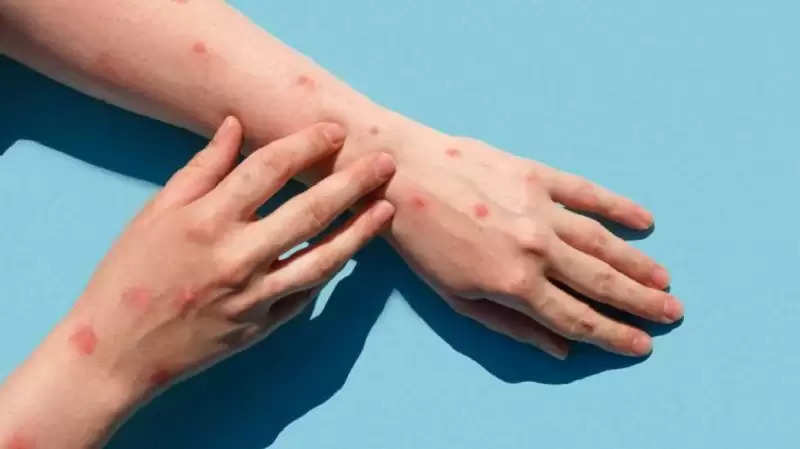 How to protect children
1. Isolate the child first as soon as infection is suspected.
2. Contact the doctor immediately without delay.
3. Teach the child to keep physical distance from people.
4. Teach children to avoid touching their face, eyes, nose, etc. without cleaning their hands properly.
5. Give nutritious food to children at home and make them habit of drinking plenty of water.