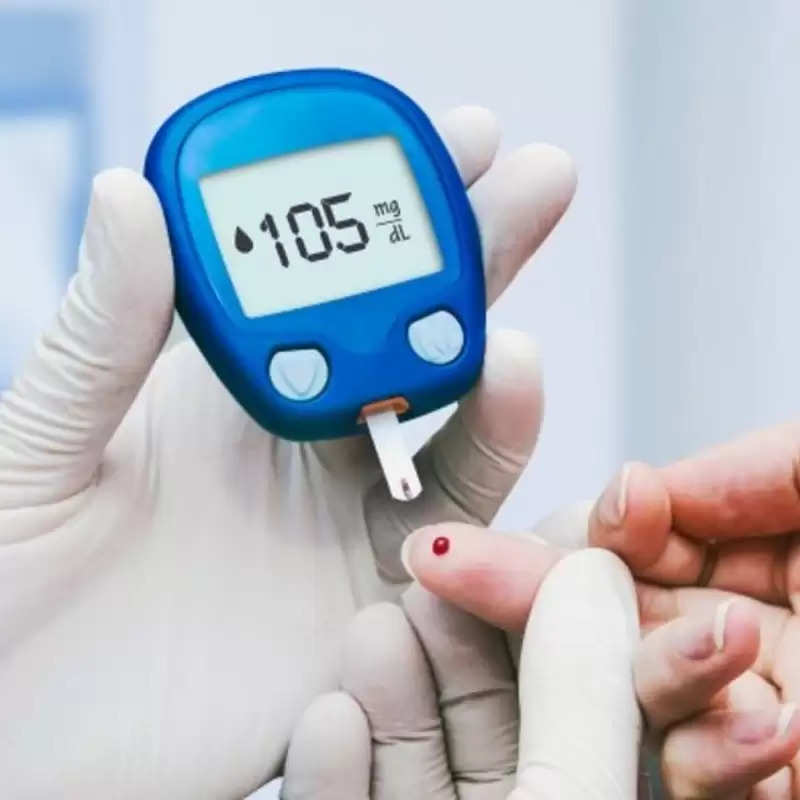 Exercise Restores Brain Insulin Sensitivity: Millions of people around the world are struggling with the problem of diabetes. Diabetes is a disease, in which the functioning of insulin in the body of people deteriorates and the blood sugar level increases rapidly. People's immunity becomes weak due to diabetes and the risk of other diseases also increases manifold. By now you must have heard that exercising reduces the risk of diabetes. This thing has also been proved in many studies, but do you know how it happens? A new study has come out in this regard, in which it has been told how exercise prevents diabetes. 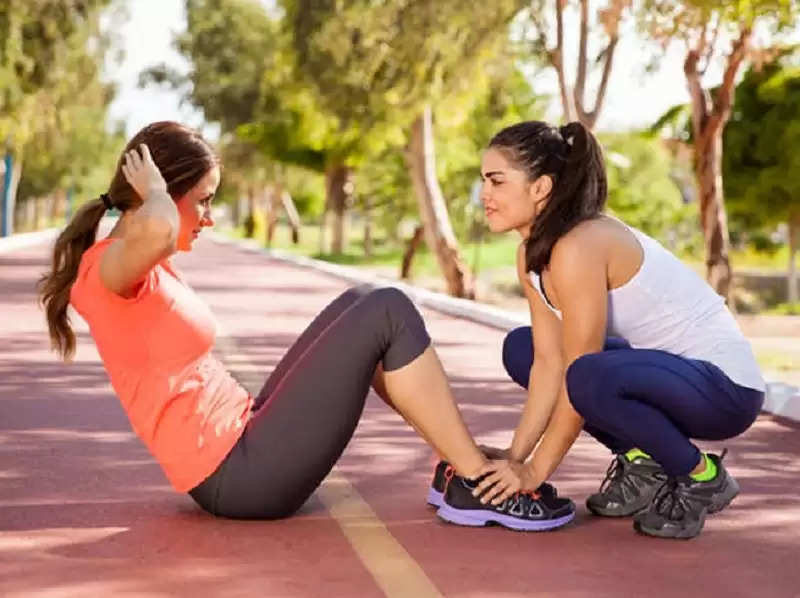 The research was done in Germany
This research was done by researchers from Tübingen University Hospital and Helmholtz Munich, Germany. The main objective of this study was to see the effect of exercise on insulin sensitivity in the brain. It was found in this study that if exercise is done for one hour every three days every week, then the level of insulin sensitivity can be maintained. Studies researchers say that physical activity is very important to avoid obesity, pre-diabetes, diabetes, and metabolic diseases. Many diseases can be avoided through exercise. 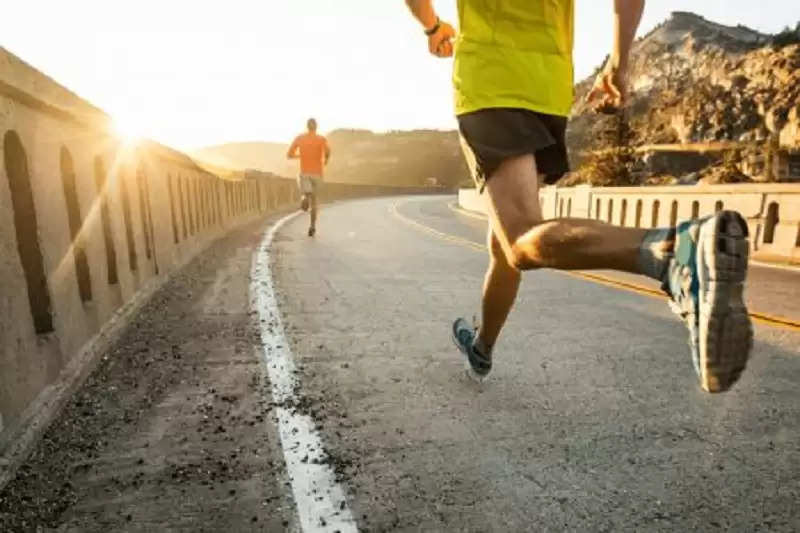 Exercise should be done at this time
So far, it has been proved in many studies that exercising every day reduces the risk of diabetes and maintains blood sugar in patients suffering from diabetes. Recently, a study came out, in which it was revealed that diabetes patients should exercise in the afternoon or evening to keep blood sugar under control. Exercising improves both your body and mental health.