Drinking cow's milk is beneficial for children to adults. People are still not well aware of how much it should take. Humans began domesticating cows 11,000 years ago, although the ability to digest the lactose sugar present in milk evolved in humans only 10,000 years ago. 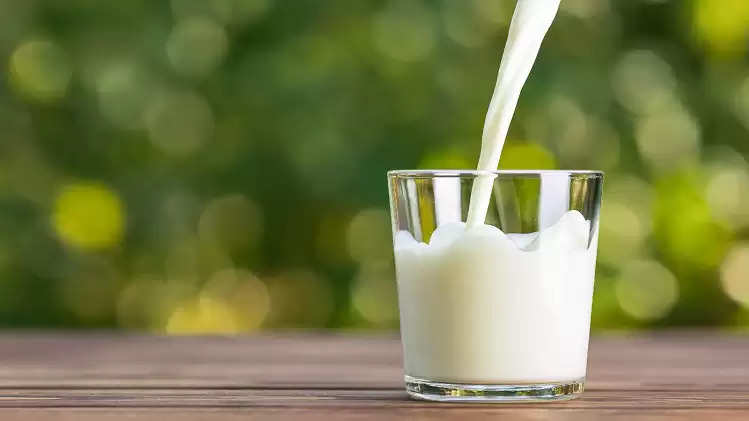 Today, only 30 percent of people in the world make an enzyme called lactase after adulthood, which is able to digest milk well.

For your information, let us tell you that people who are unable to digest lactose sugar have to face many problems. Cow's milk is the main source of protein and calcium. It is also rich in vitamin B-12 and iodine, and it also contains magnesium, which helps with bone development and muscle function. Children between one and three years of age should be given 350 mg of calcium for proper bone development.

This is achieved by drinking a glass of milk daily. Children should be fed anything other than milk so that they can get all kinds of nutrition. Let us tell you that it has been seen in most of the houses that people focus on giving more milk to the children, which is wrong.

Because it does not lead to the complete development of the child. Drinking more milk increases the chances of bone fracture. On the other hand, if we talk about elders, it has been revealed in many types of research that drinking more milk increases the chances of breaking bones. Research conducted in Sweden has shown that women who have a higher tendency to break bones, then consume more milk.