Health Tips: Diabetes can cause serious complications in women, know more about it... 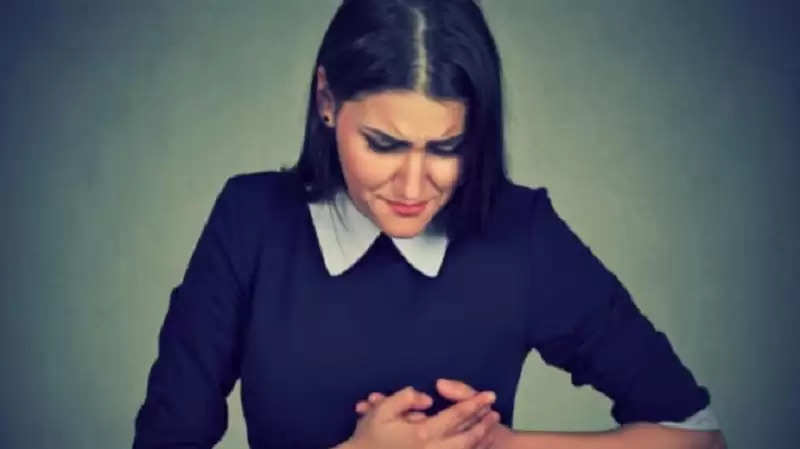 Doctors say although diabetes can happen to a person of any age and gender, some of its complications have been seen differently in women and men. Unlike men, there are some specific symptoms seen in women that can cause many serious problems in them. 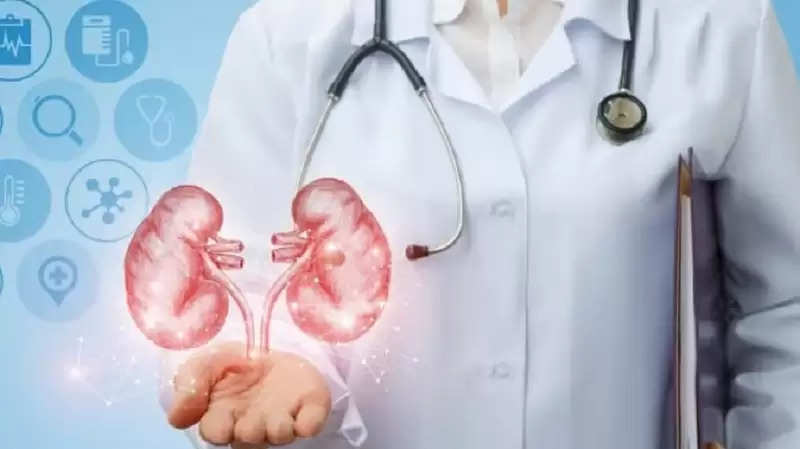 Women with diabetes may have nearly four times the risk of heart disease (the most common diabetes complication). Women are also more prone to kidney diseases, among other complications related to diabetes. Let us know how challenging this problem of diabetes can be for women.

Diabetes problem in women
Doctors say, women who are diagnosed with diabetes may be at risk of developing a variety of other serious complications over time, which is considered very important to prevent in time. Studies have found that the condition of diabetes significantly increases the risks of heart disease, kidney disease, and depression in women. In addition, changes in the body during menopause can put women at higher risk. In such a situation, weight gain and sleep problems are seen more, due to which the risk of many diseases increases.

Risk of kidney diseases
Women with diabetes have a higher risk of developing Vaginal East infections. Especially if your blood sugar level is often elevated, then its risk can be even higher. High blood sugar levels impair your body's ability to fight infection. Due to diabetes, some women are unable to empty their bladder, making them more susceptible to bacterial growth, a persistent problem that can lead to serious kidney diseases. 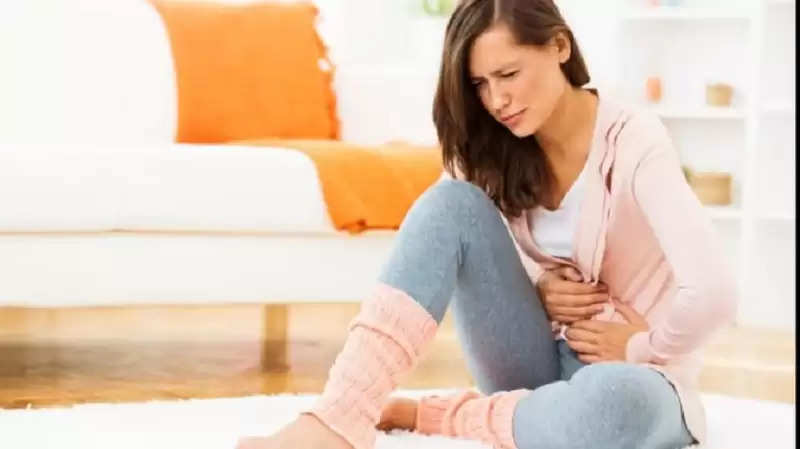 Menstrual disorders
Diabetes can also put you at risk of having menstrual problems. This irregularity in the menstrual cycle and other related disorders can affect it. The ill effects of such disorders are seen in both physical and mental health. In such a situation, if you have the problem of diabetes, then you must keep taking measures to prevent it from increasing.