Health Tips: Benefits or harm of drinking honey mixed with warm milk? Know what came out in research 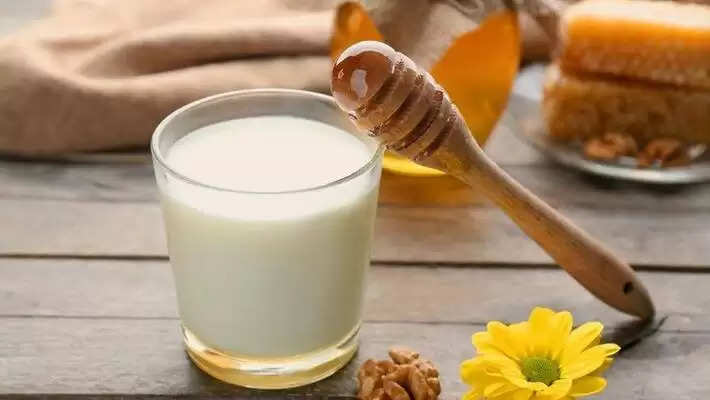 Honey has many properties. Due to its anti-bacterial properties, it has a very positive effect on health. People use honey to keep cold and cough away or to lose weight. But the question is whether it is right to mix honey in hot things, especially in milk. In Ayurveda it has been said to take honey in its original form. It is forbidden to mix honey with hot milk or water or cook it by adding it. Instead of benefiting from this, it has a bad effect on the body. It was a matter of Ayurveda, but shouldn't honey really be mixed with hot things? Let us know what has come out in the research. 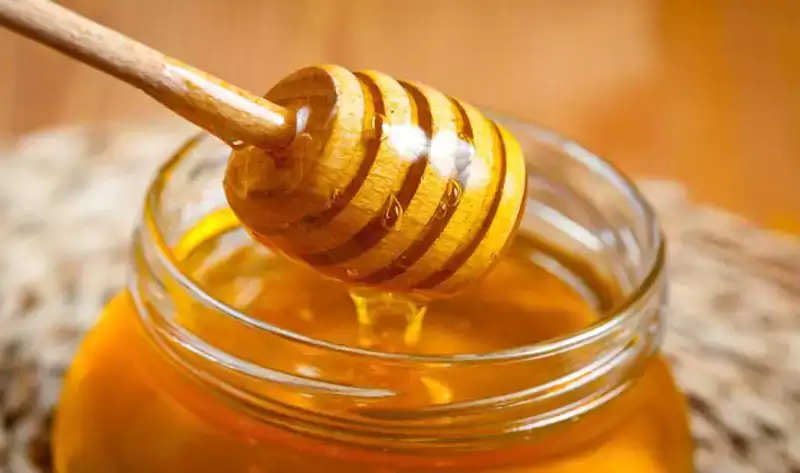 Heating sugar or anything like that is believed to produce a substance called 5 hydroxy methyl furfural (HMF), which is considered to be naturally carcinogenic. Which can lead to cancer. Meaning if we heat any substance like honey or sugar for a long time then it will become poisonous. That is, it is clear that honey should never be heated directly.

Heating Honey Dangerous
According to the National Center for Biotechnology Information Research, boiling honey and mixing it with ghee has harmful effects. Research has revealed that HMF is formed when honey is heated to 140 degrees Celsius or mixed with ghee. which acts like poison.

Take honey mixed with normal milk
Honey can be toxic to health when mixed with things hotter than 140 degrees. Which is seen, it is less likely in milk. We do not heat milk to such a temperature. So can honey be taken in hot milk? According to research, adding honey to hot milk reduces the amount of its nutrients. However, it is not harmful to the body. But it would be right to mix honey in milk when it has become lukewarm or normal. Never add honey to milk immediately after boiling it. 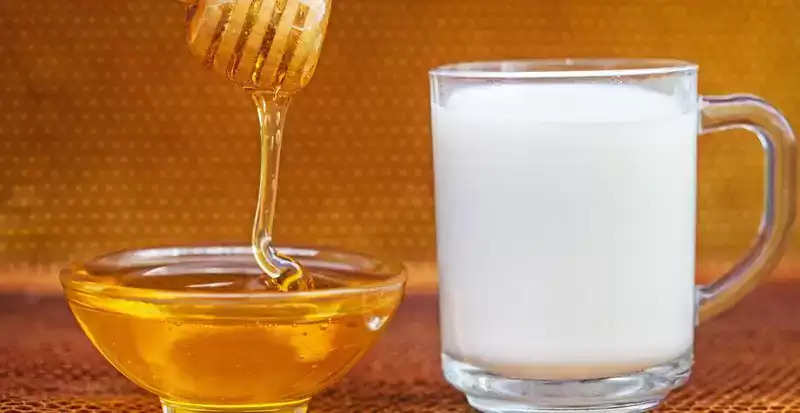 Benefits of adding honey to milk