Health Tips: Be careful with these vegetables, eat them carefully, diseases can also enter the brain... 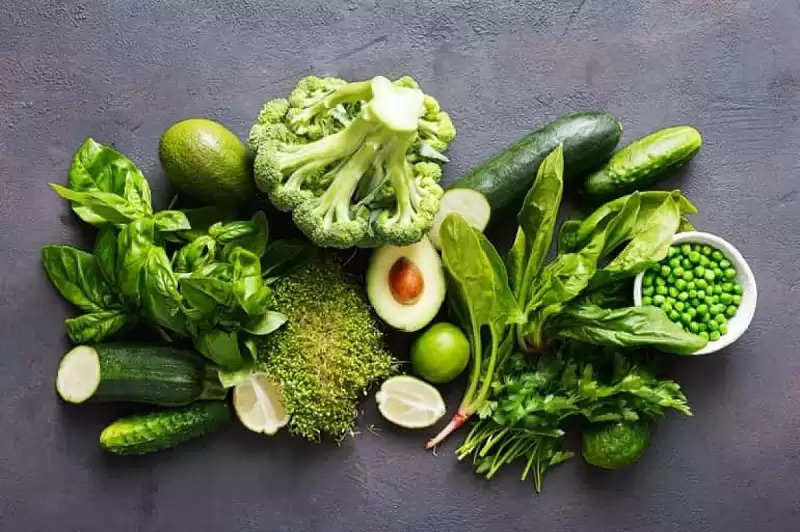 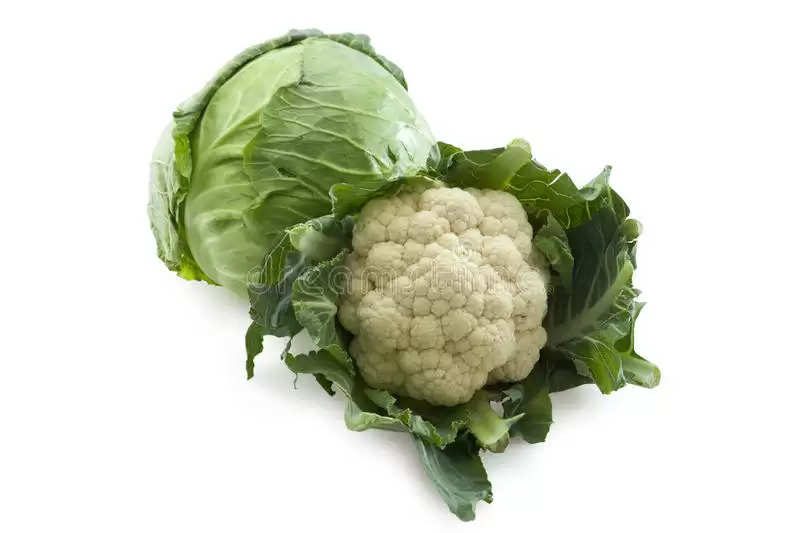 These insects are so deadly that their larvae can survive in hot water. In the end, it can also reach the brain through the blood, which can give rise to many diseases. Along with this, these insects are very harmful to the stomach. Let's know which insects remain hidden in the vegetables.

These insects enter these vegetables
Cauliflower or Cabbage – TOI news says that raw vegetables may contain tapeworm which can infect humans. Cauliflower and cabbage are the favorite vegetables for tapeworms. These insects are very small. Some are so small that they cannot even be seen with the eyes. They are hidden deep inside the cauliflower and remain alive even at high temperatures. The worst thing is that these worms can also reach the brain through the blood, due to which the larvae can accumulate there. If this happens, fatal diseases can develop in the liver and muscles including the brain.

Brinjal- Brinjal is also a very popular vegetable. Many people like brinjal bharta, but there is a risk of getting tapeworm in brinjal too. It is believed that the seeds seen in brinjal may contain tapeworms which can directly enter the brain. That's why it is necessary to cook brinjal properly.

Capsicum- Capsicum is as beautiful to look at, equally it is unique in taste. Capsicum is also prone to tapeworms. The tapeworm inside the capsicum can release its larvae which can directly enter the brain through the bloodstream. That's why capsicum should be cooked very well. 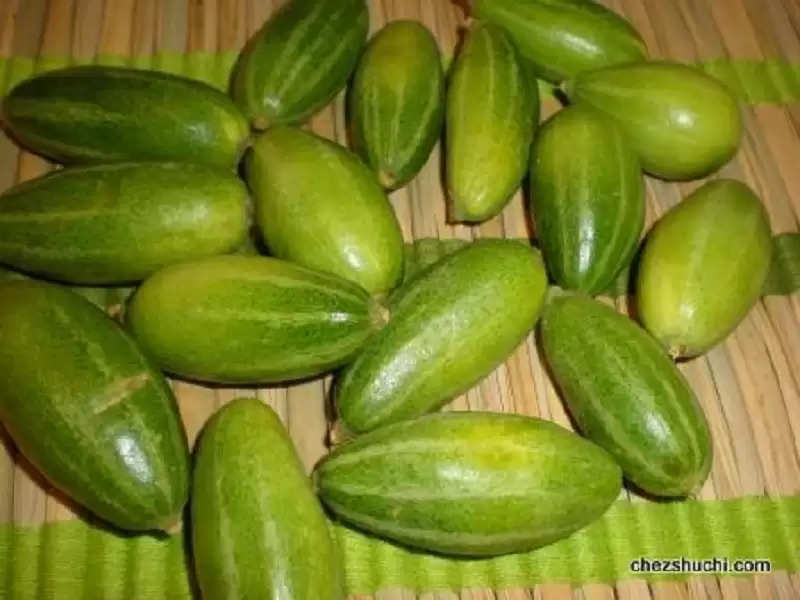 Parwal- It is generally believed that parwal does not get the worm, but there is a danger of getting tapeworm in it too. The risk of having tapeworm larvae inside the Parwal is very high. That's why it is said that after taking out the seeds of Parwal, they should be cooked.