Health Tips: Avoid these things in the month of Sawan, digestion problems may increase 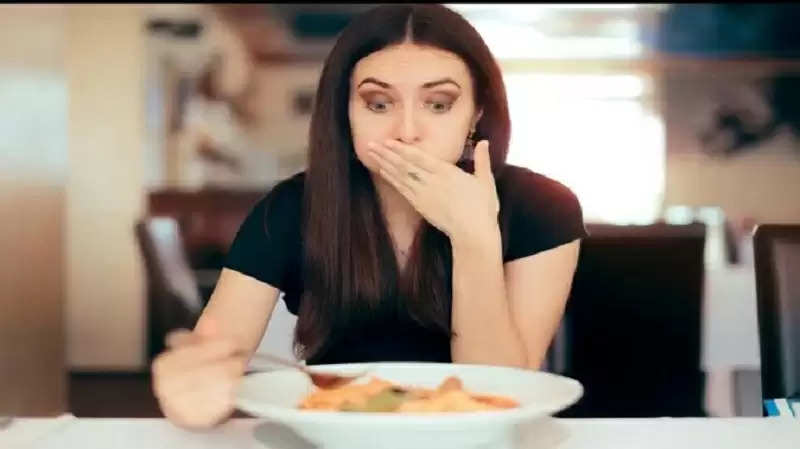 For better health, along with pure and nutritious food, it is advised to pay special attention to its effect and tendency. What to eat in which season - what not? Its detailed study is found in Ayurveda. According to the Hindi calendar, the month of Sawan is going on at this time. This month is considered to be the monsoon season in the country. According to Ayurveda experts, in this season all people need to take special care and vigilance regarding food and drink. In other seasons, consuming some things which are often considered beneficial for the body in the month of Sawan can cause many problems. 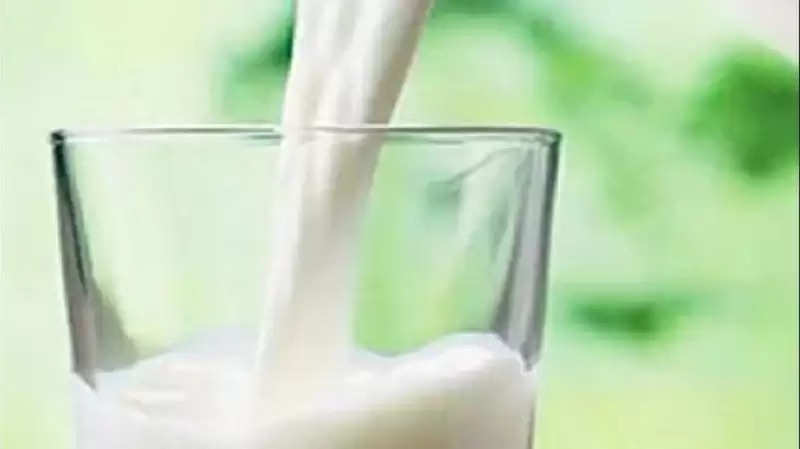 Ban on leafy vegetables
Although green and leafy vegetables are considered very beneficial in terms of nutrition and health, they should be avoided during the month of Shravan. The main reason for this is the risk of bacteria or viruses growing on these leaves. Consuming them during rains can also cause excess secretion of bile juice, due to which there is a risk of many problems in the stomach.

What is the advice regarding milk?
Milk is generally considered good for health but it should be consumed in moderation during the month of Sawan. Experts say that due to milk in this monsoon season, bile juice can increase in the body. Instead of milk, you can take curd, lassi, etc. It is considered very important to take precautions regarding digestive health during this season. 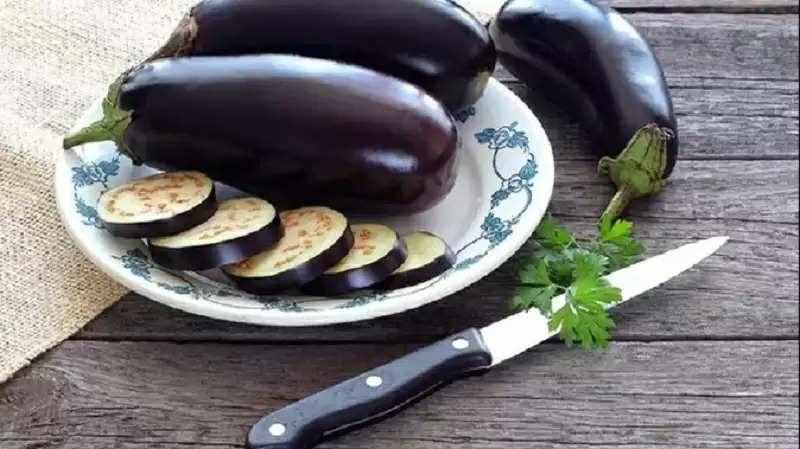 Avoidance of meat
On both religious and scientific basis, it is advised to abstain from non-vegetarian food like chicken, meat and fish, etc. during the month of Sawan. The rainy season is suitable for the breeding of germs, so any kind of uncleanliness with meat, etc. can make it contagious. Unhygienic handling and consumption of these items can lead to food poisoning.

Don't eat Brinjal
It is also advised not to eat brinjal vegetables during monsoon, especially in this season of Sawan, the main reason for this is believed to be insects. In this season brinjal is more prone to insects that contaminate this vegetable. In such a situation, the risk of digestive system problems increases manifold due to its consumption.