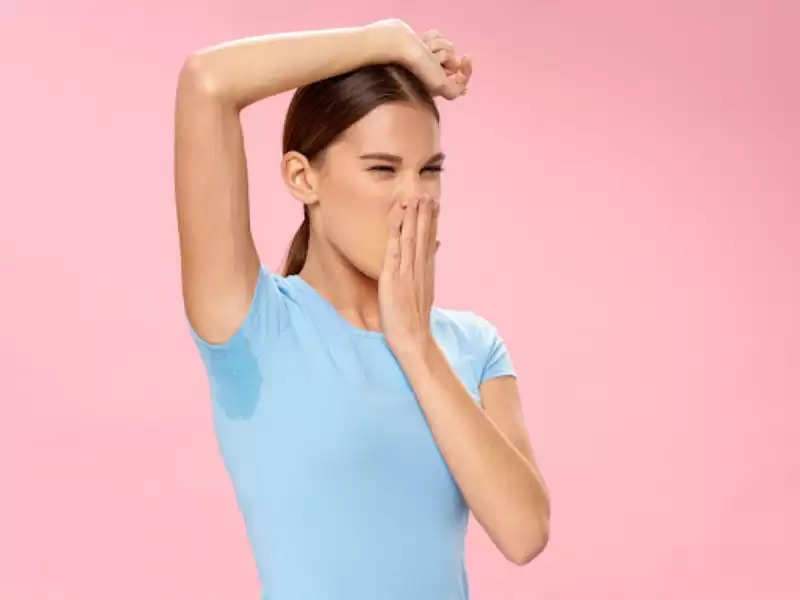 Remedies for Underarm Odor Smells: You must have seen some people that whatever the weather, their underarms keep sweating. Due to food habits, hormones, magnesium deficiency, and certain medical conditions, odor and sweating from underarms in any season give rise to many other problems. They spread bacteria, as well as cause embarrassment to those sitting around. There can be many reasons for sweating or smelling of underarms. 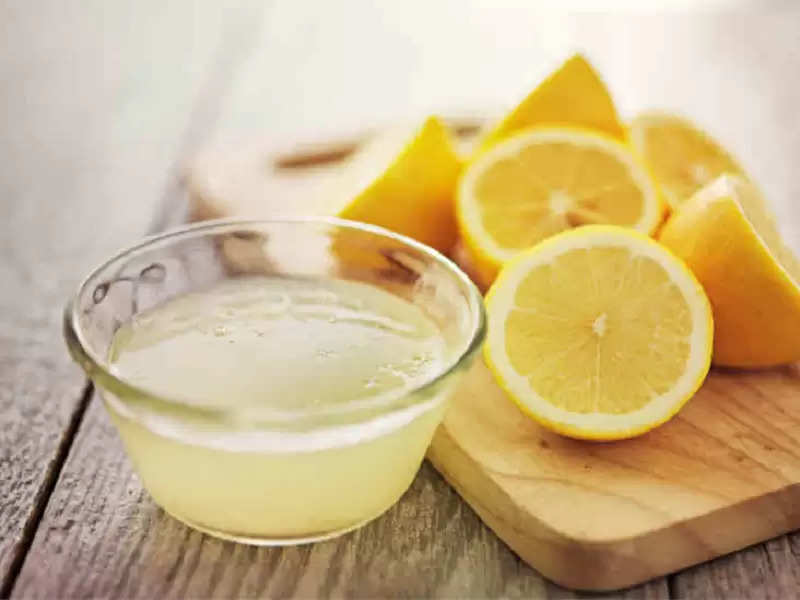 The first reason could be the constantly changing hormones. Another reason could be the lack of magnesium in the body and due to this, the glands that produce sweat become more active. The reasons are many but its result is only one and that is a bad smell.

Lemon juice
Lemon proves very effective in removing bacteria. Squeeze half a lemon in a vessel and mix some water in it and apply this mixture on your underarms daily. Wash it with lukewarm water after drying for some time. By doing it regularly for a few days, you will be able to get rid of the smell of your underarms.

Epsom salt (rock salt)
Rock salt is said to be an effective anti-bacterial remedy, which is also considered very useful for the face. It also exfoliates dead skin and fights the bacteria that cause sweat. Mix a few drops of lavender oil in rock salt and mix it well. Apply it on the underarms and wash after drying after ten minutes.

Baking soda
Among the things kept inside the house, baking soda also proves effective to get rid of the smell of underarms. Mix one spoon of baking soda in some lemon juice well. Now apply this mixture on the underarms for 15 minutes. Then wash with lukewarm water. 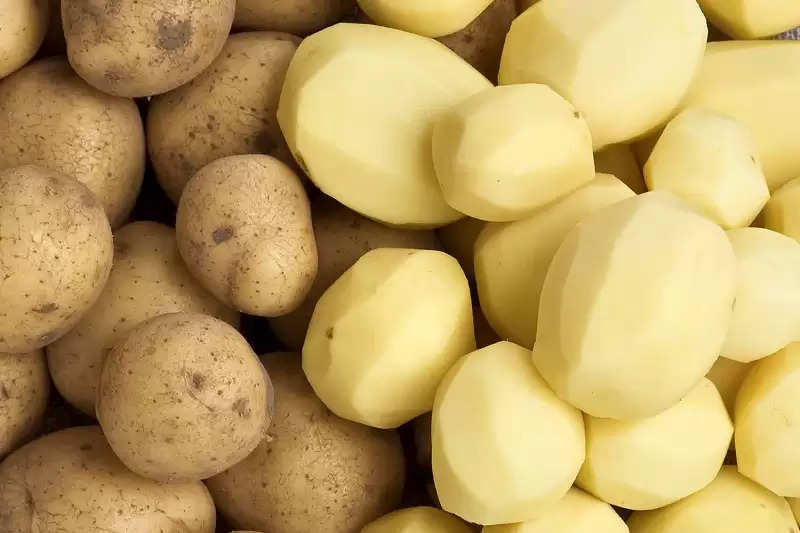 Raw potato
Along with getting rid of the bad smell of the underarms, raw potato also proves helpful in removing the blackness of the underarms. Peel the potato and cut it into pieces. Now start rubbing the affected area of ​​the underarms with a piece of potato and keep rubbing for a while. Apply potato juice to the underarms for some time and then wash it.

Apple vinegar
Apple cider vinegar is also said to be wonderful for the skin. It removes sweat bacteria and eliminates odor. Mixing two spoons of rose water with one spoon of apple vinegar and applying it to the underarms removes the smell and also reduces blackness.