Health: These bad habits can affect hearing at an early age, learn ways to prevent deafness 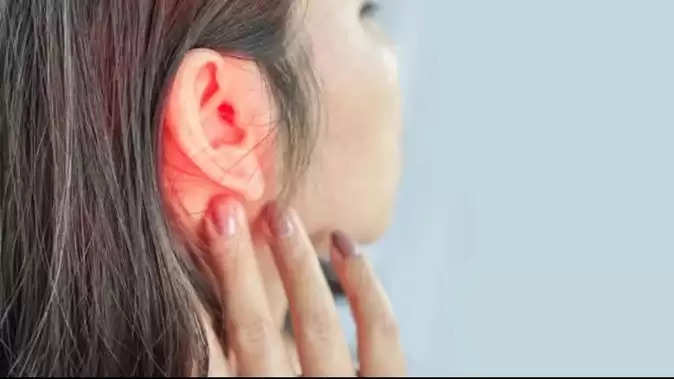 These days many types of physical and mental problems are increasing in people due to wrong lifestyle and unintentional carelessness. It is worth noting that people are also suffering from many such diseases, which earlier used to happen with old people i.e. with ageing. At an early age, people's eyesight and hearing ability have started getting affected. Listening to songs for hours, talking on the phone has started affecting the ability to hear. According to media reports, the number of deaf and hard of hearing people in India is close to 63 million. Health experts believe that poor lifestyle and lack of nutrition in the diet are the reasons for this rising figure. The ear is one of the very delicate parts of the body. Ears need to be taken care of with care. But due to some bad habits of people, hearing ability of people has been affected a lot in the last few years. In such a situation, you should know about those bad habits, due to which a person can become deaf before age and what precautions need to be taken to maintain the ability to hear. 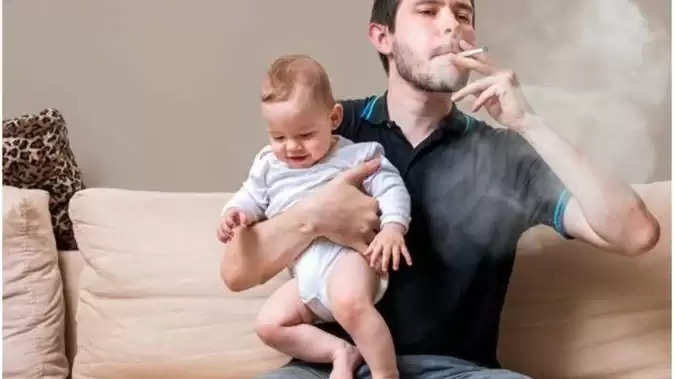 Effects of smoking on hearing
Smoking is considered injurious to the body and health. Smoking not only affects the heart and lungs, but also damages the ears. According to studies, the nicotine found in smoking affects the blood circulation in the ears, which can damage the delicate cells of the ear. According to the study report, cases of hearing loss have been found in adolescents exposed to secondhand smoke. The problem of tinnitus ie ringing in the ears is also increasing due to smoking.

Overuse of earphones-headphones
These days people have started using earphones-headphones more than necessary. Loud music damages the eardrum. At the same time, due to continuous earphones in the ears, the sound reaches the ears at a high volume. Although headphones are more secure than earphones or earbuds, because headphones should be used only at 60 percent or less volume level. 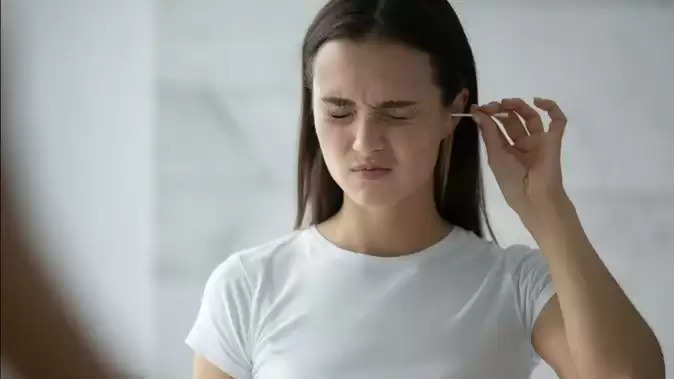 Cotton earbuds harmful
If you keep cleaning your ears often with cotton, then it may clean your ears but the hearing loss suffers. Excessive use and inadvertent use of cotton earbuds can be harmful. This can lead to a hole in the eardrum and affect hearing. Therefore, avoid cleaning the ears yourself and do not clean the ears by putting cotton in the ears all the time.