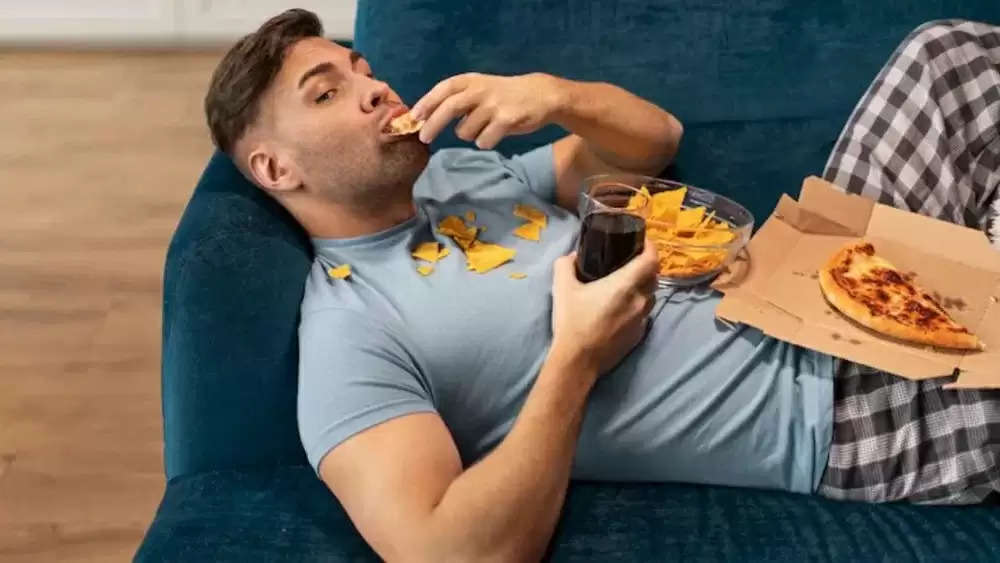 Junk Food Side Effects: Junk food damages our bodies in many ways. But be it children or old people - everyone eats pizza, burgers or chips with great passion. Eating junk food continuously can cause us many health problems. But what has come to the fore in the research on junk food, you might not even be able to believe it. A recent study has revealed that due to the consumption of more junk food by the youth, their sperm count is decreasing. 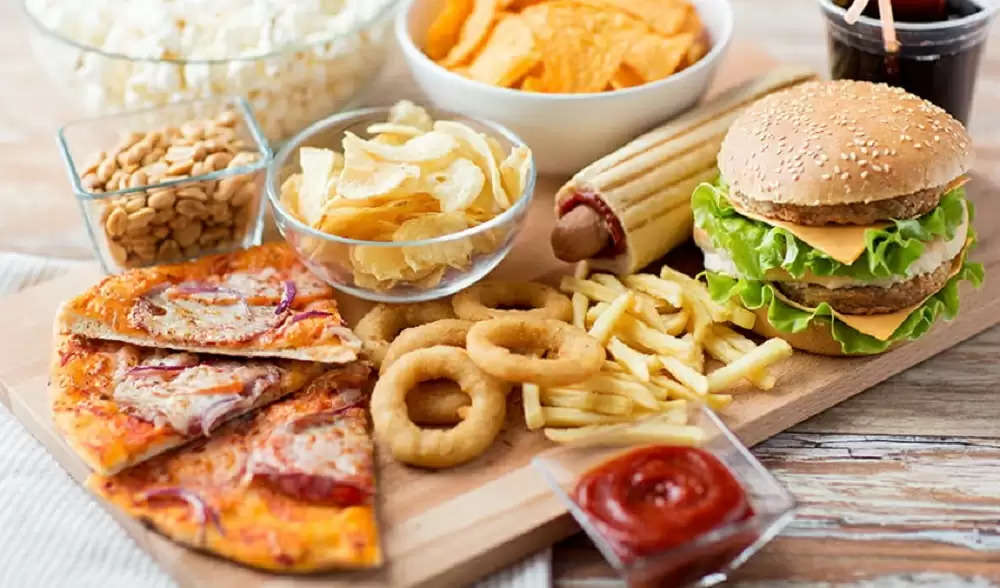 What came to the fore in the study?
According to a recently revealed research, fit youngsters who consume high amounts of burgers, pizza, high energy drinks and other staples – their sperm count is decreasing. According to research, eating too much unhealthy junk food can affect the testicular function of men, which can lead to serious problems in the long run.

A team of American and Danish researchers has done this research at Harvard University. In this research, it was found that for men whose diet was similar to a conservative 'Western diet', the average sperm count of those people declined.

Samples were taken for 3 thousand people
About 3 thousand men were included in this research done at Harvard. The average age of these people was around 19 years. The special thing was that these men were undergoing a routine medical examination before joining the army force. Based on the diet survey, men were divided into four categories. Men who ate a balanced diet with fish, lean meat, fruits and vegetables had lower sperm counts. 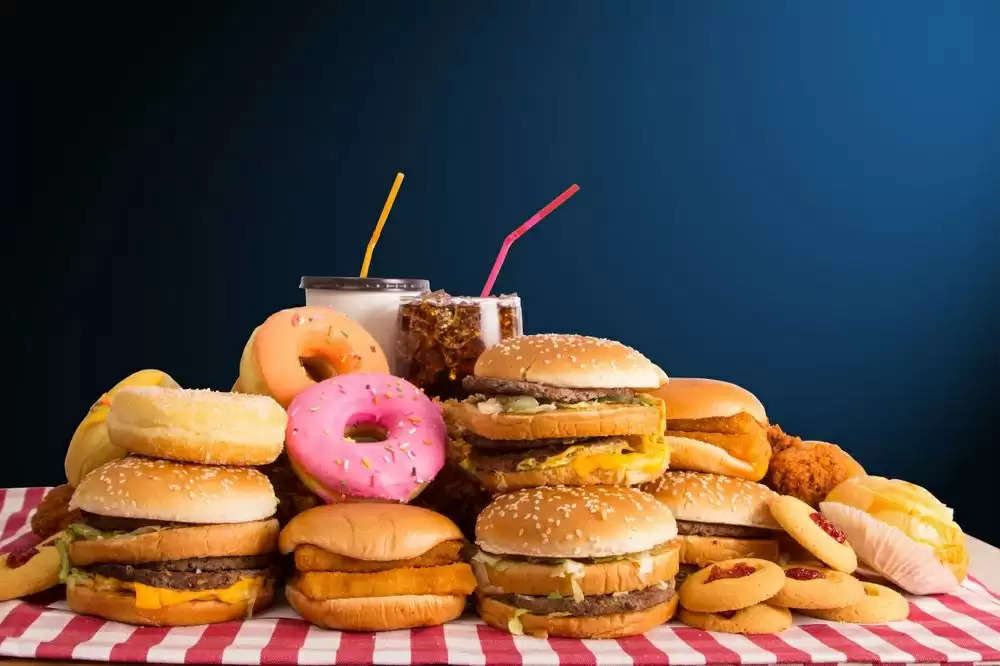 Vegetarian people were included in the second category, whose diet also included soy and eggs. Apart from this, those people were also found involved in the research, who used to eat a Scandinavian diet with processed meat, whole grains, cold fish and dairy. But the study also revealed that the effects of the Western diet may be permanent because the diets of men with low sperm count have low levels of a chemical called inhibin-B, which damages the sperm-producing Sertoli cells.