Health: If you eat fish grown in dirty water, then there may be chances of cancer and brain stroke, read this research.. 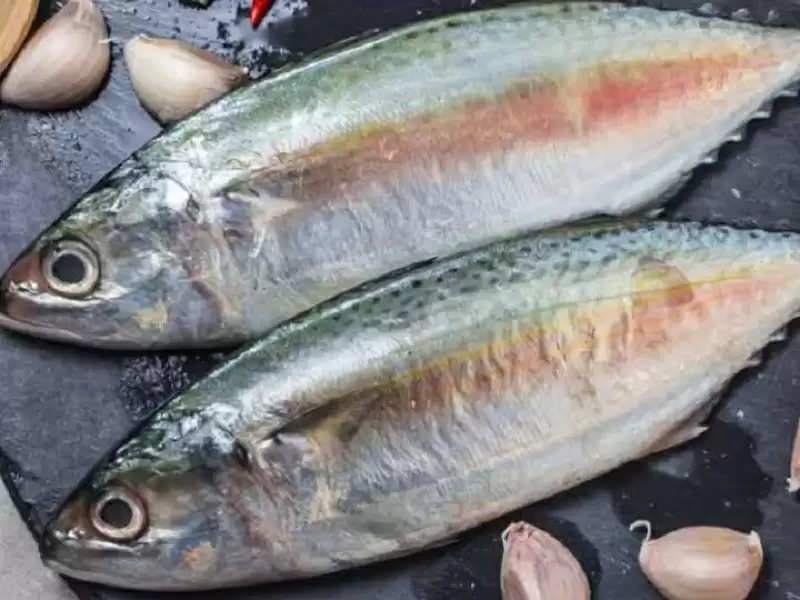 Freshwater Fish Have High Levels Of Chemicals: If you are fond of eating non-vegetarian food, especially fish, then this news may disturb you a bit. In fact, according to a report published in the Environmental Working Group (EWG), freshwater fish can prove to be harmful to health. It was revealed in this report that a special type of chemical is being found in freshwater fish, especially largemouth bass, lake trout, or catfish. Which is called perfluorooctane sulfonic acid (PFOS). This chemical is being found 278 times in freshwater fish. This chemical is so dangerous that it can cause cancer as well as many other serious diseases. 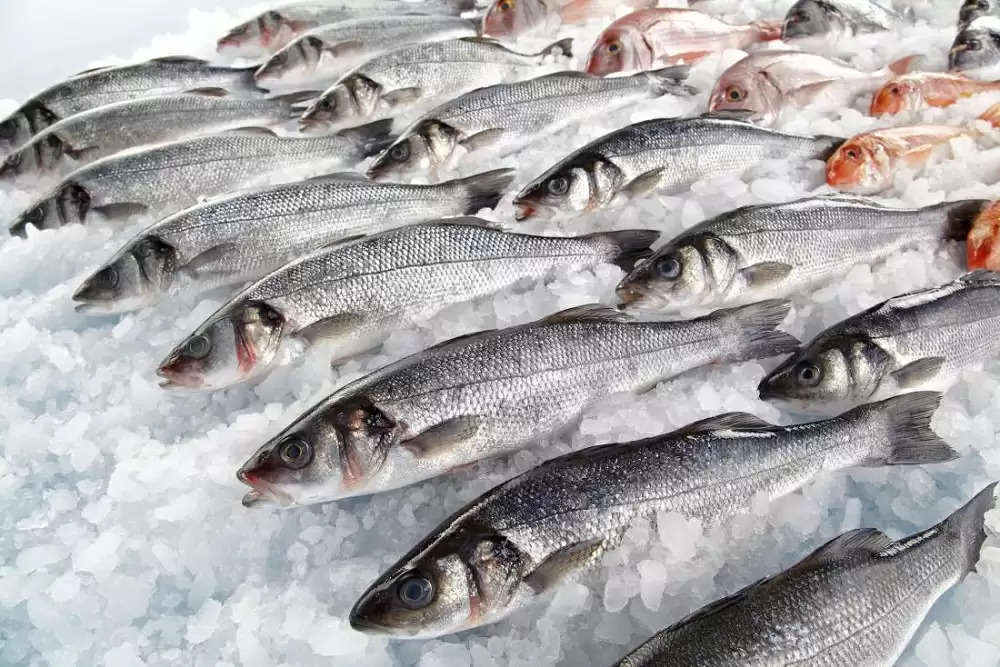 There are many dangerous chemicals in freshwater fish.
The research in the US included data from more than 500 samples from the EPA, the National River and Streams Assessment, and the Great Lakes Human Health Fish Fillet Tissue Study and Program from 2013 to 2015.

What is forever chemical
Per-and-polyfluoroalkyl substances (PFAS) are found in freshwater fish. This is the chemical that is on nonstick or water-resistant clothes. For example, it is on the cover of a raincoat, umbrella or mobile. This chemical is also found in shampoo, nail polish and eye makeup. This has been clearly stated in many types of research. 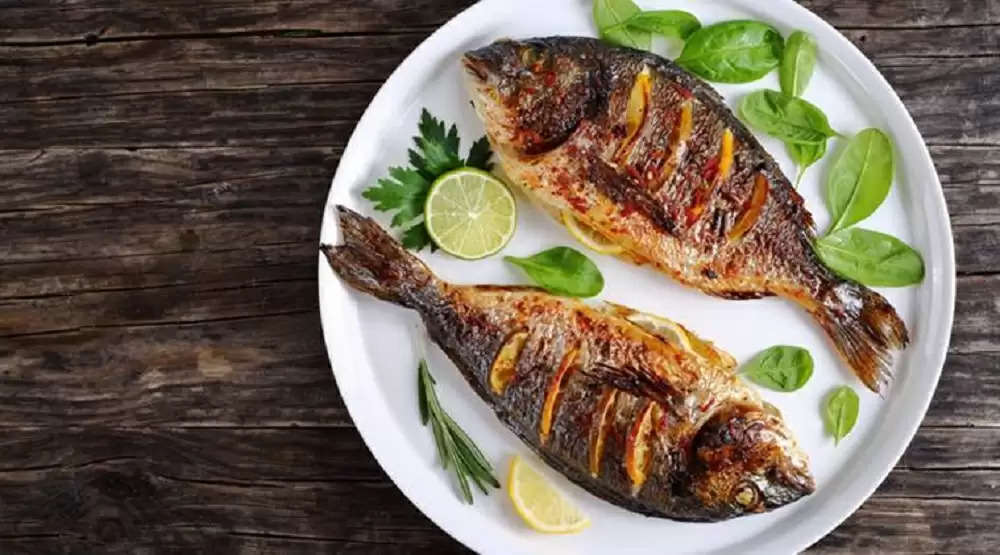 Why this forever chemical is considered dangerous for humans
This chemical is considered dangerous for humans because it has a direct effect on human growth and hormones. Because of this the risk of thyroid and cholesterol increases. The risk of a miscarriage in pregnant women increases. Children's body also affects growth. Along with this, the risk of brain stroke also increases. In 2017, the International Agency for Research on Cancer declared PFOA a clear human carcinogen – these chemicals increase the risk of cancer and kidney and testis cancer.