Health: Do not make the mistake of consuming these things during pregnancy, there is a risk of miscarriage 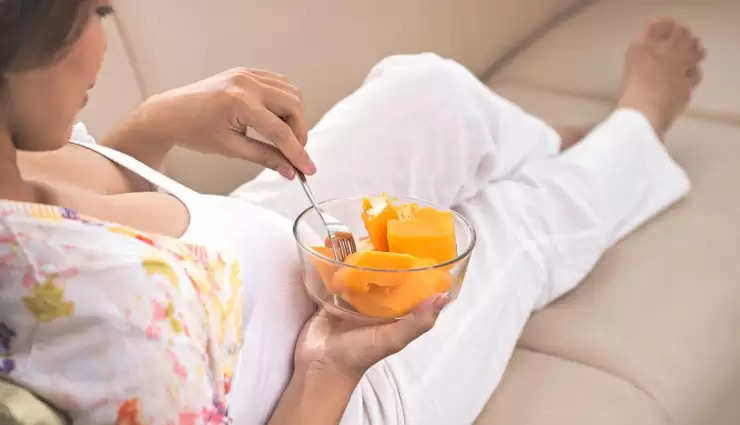 Pregnancy means the time of pregnancy is a very difficult and memorable time for any woman. In this, she feels her child growing inside herself. At this time, women should include all nutrition like carbohydrates, proteins and good fats in their diet so that the health of the mother and child remains. During this, women need to be careful about their diet and avoid things that harm their health. During this, consuming wrong things also leads to their miscarriage. Today in this episode we are going to tell you about those diets from which pregnant women should stay away. 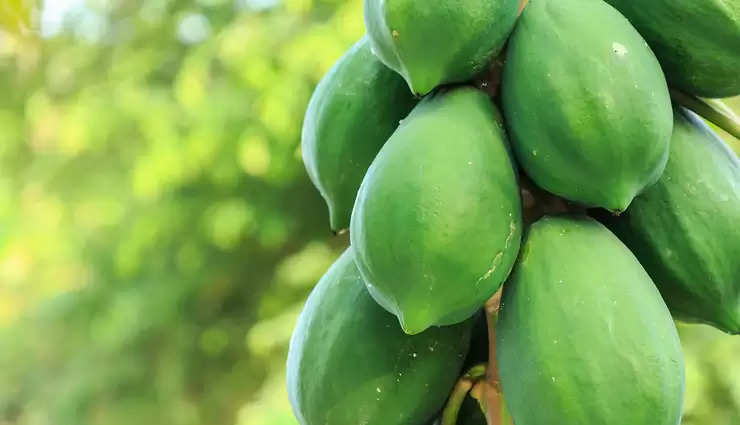 Undercooked or shellfish
Shellfish fishes should also not be consumed during pregnancy. Eating shellfish can cause a variety of virus or bacterial infections. Which can seriously harm your unborn baby. Listeria infection is easily transmitted in pregnant women. It can also lead to miscarriage or premature delivery.

Liquor
According to researchers from the American College of Obstetricians and Gynecologists and the American Academy of Pediatrics, there is a lot in alcohol that can affect the development of the unborn child. Even experts claim that a drop of alcohol during pregnancy can affect the baby. 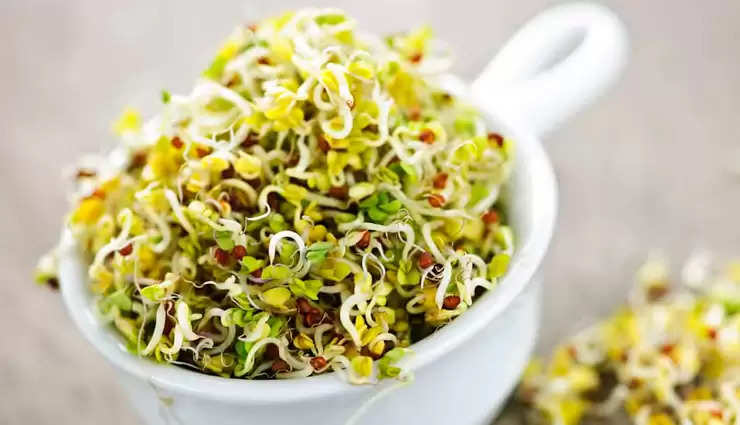 Raw sprouts
Although it is advisable to eat raw sprouts during pregnancy, but consuming it in large quantities proves to be harmful. Salmonella bacteria can grow in raw sprouts containing sprouted moong. These bacteria remain in the sprouts even after washing. It would be better if you eat them after cooking during pregnancy.