Health: Consumption of soft drinks is no less than poison, know these disadvantages 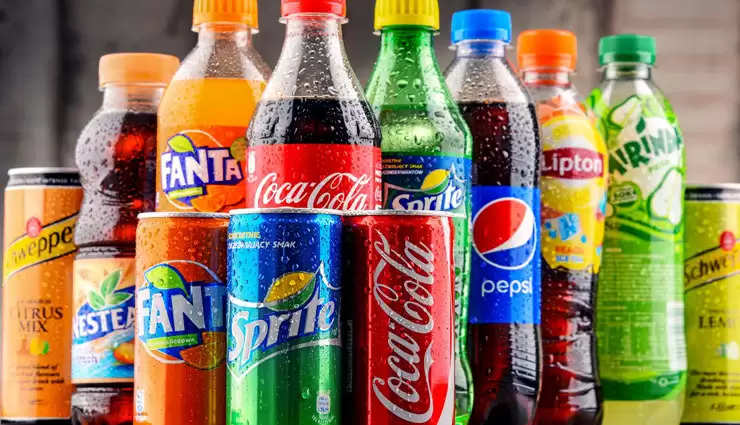 Whenever there is a party or function, the soft drinks are usually seen the most, which are consumed by everyone from children to elders. In this scorching summer, drinking cold soft drinks is pleasing to everyone's mind. But do you know that these soft drinks are hollowing your body while acting as poison and are harming health in many ways. Human beings do a lot for their good health, so it is not wise to waste it by drinking soft drinks. Stay away from it as much as possible. Today in this episode we are going to give you information about the harm caused to the body by the consumption of soft drinks. Let's know about them... 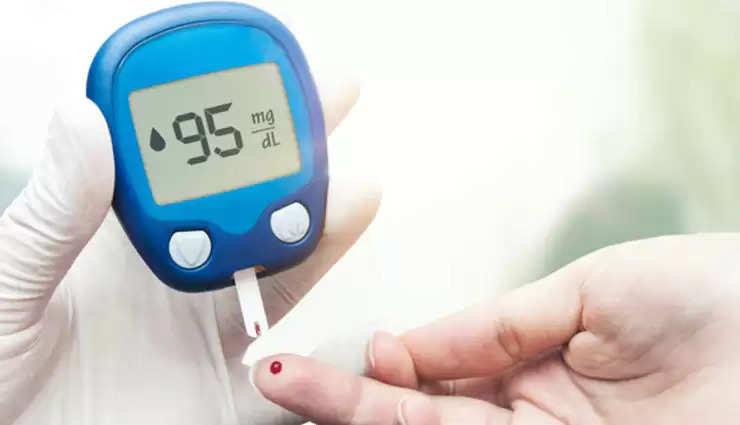 Risk of diabetes
The hormone insulin works to move glucose from the blood into your cells. Excessive consumption of soft drinks increases the amount of fructose and glucose. The pancreas has to make more insulin to get the glucose into the cells. Therefore, after some time the body becomes insulin resistant, due to which the risk of type 2 diabetes increases. Several studies have claimed that consuming soda in large amounts increases the risk of type 2 diabetes.

Fatty liver
Refined sugar contains glucose and fructose. Glucose is easily metabolized by the cells of the body. Whereas the liver metabolizes fructose. Drinking more soft drinks increases the amount of fructose which puts pressure on our liver and later these fructose starts accumulating in the form of fatty cells. Because of this, the risk of liver-related diseases increases.

Weight gain problem
Most of us know that drinking cold drinks leads to weight gain. Soda and soft drinks contain sugar, due to which weight increases rapidly. A regular Coca-Cola can contains 8 tablespoons of sugar. Cold drinks can quell your hunger for a while. But later you eat more food. 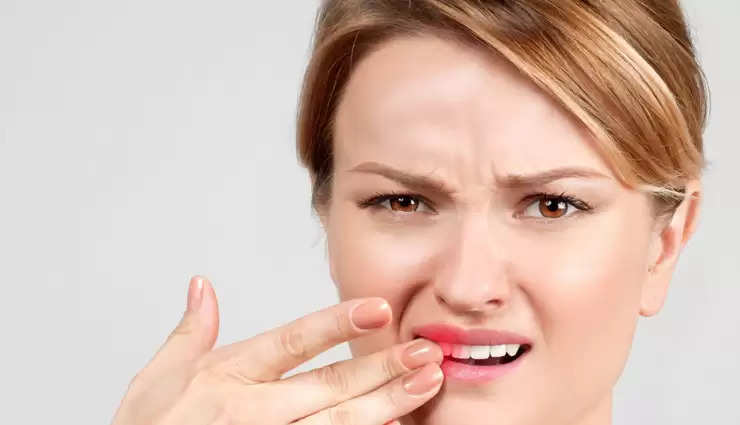