Health: Cervical problem is increasing due to working on the computer for a long time, you can get benefits from these yogasanas 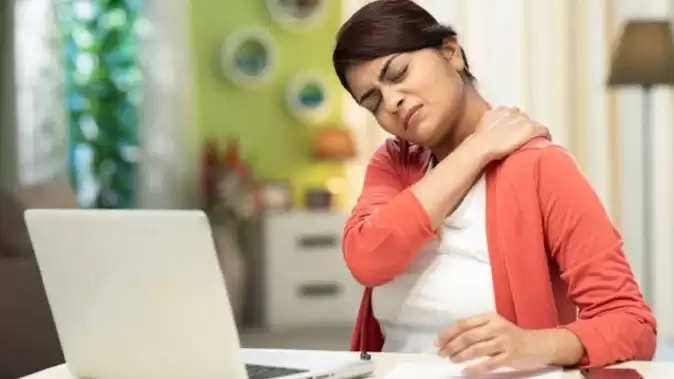 Yoga for Cervical Issues: Since the advent of the digital age, the use of computers, laptops and mobiles has increased in people's lives. At the same time, due to the increase in work from home culture during the Kovid period and lockdown, the office workers started working on the computer continuously. In such a situation, cervical problems have started increasing in people. Due to continuous hours of desk work or working on the computer, neck and back pain starts. At the same time, due to some lifestyle habits, even younger people have started suffering from cervical problems. Cervical problem causes pain in the back of the neck. People working on computers tend to sit bent down or keep their necks bowed continuously. Due to which, along with neck pain, pain increases in the hands, legs and back and waist, which hinders the functioning of normal life. Yogasana is a beneficial remedy to get relief from the problem of cervical. Regular practice of some yogasanas can reduce the problem of cervical. Know about the yogasanas that get relief from cervical pain. 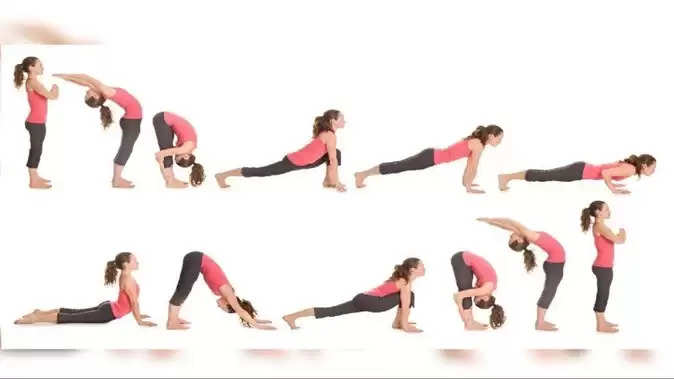 Bhujangasana yoga
The practice of Bhujangasana is beneficial for the neck and spine. Even if there is a problem of hormonal imbalance, one should regularly practice Bhujangasana Yoga or Cobra Pose. Bhujangasana is also beneficial for keeping frozen shoulder and chest muscles healthy along with back and back pain problems. To do this yoga posture, lie down on your stomach and breathe while keeping your palms under your shoulders. Then lift the front parts of the body upwards and stay in this position for 10-20 seconds. Afterwards come back to normal. 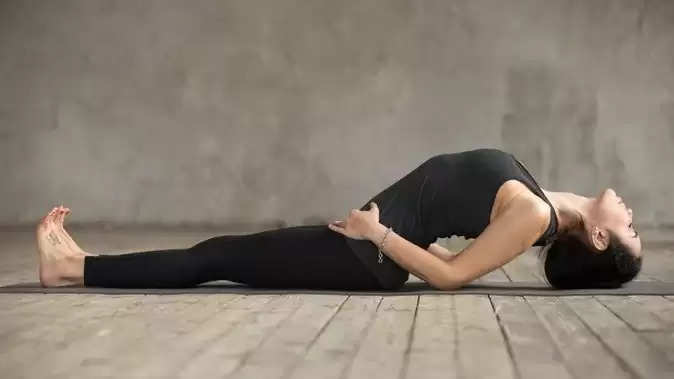 Matsyasana Yoga
Matsyasana yoga practice is very effective in the problem of cervical. The practice of Matsyasana is considered beneficial for the neck and spine. Matsyasana is beneficial even if you have thyroid. To practice Matsyasana, lie on your back and fold the arms under the body. Then inhale while raising the head and chest. Now keep the head on the ground while bending the back and balance the whole body with the elbows. Breathe in and out. Then come back to the same position.