Health Care Tips: These food items have to be reheated and consumed, harmful to health! 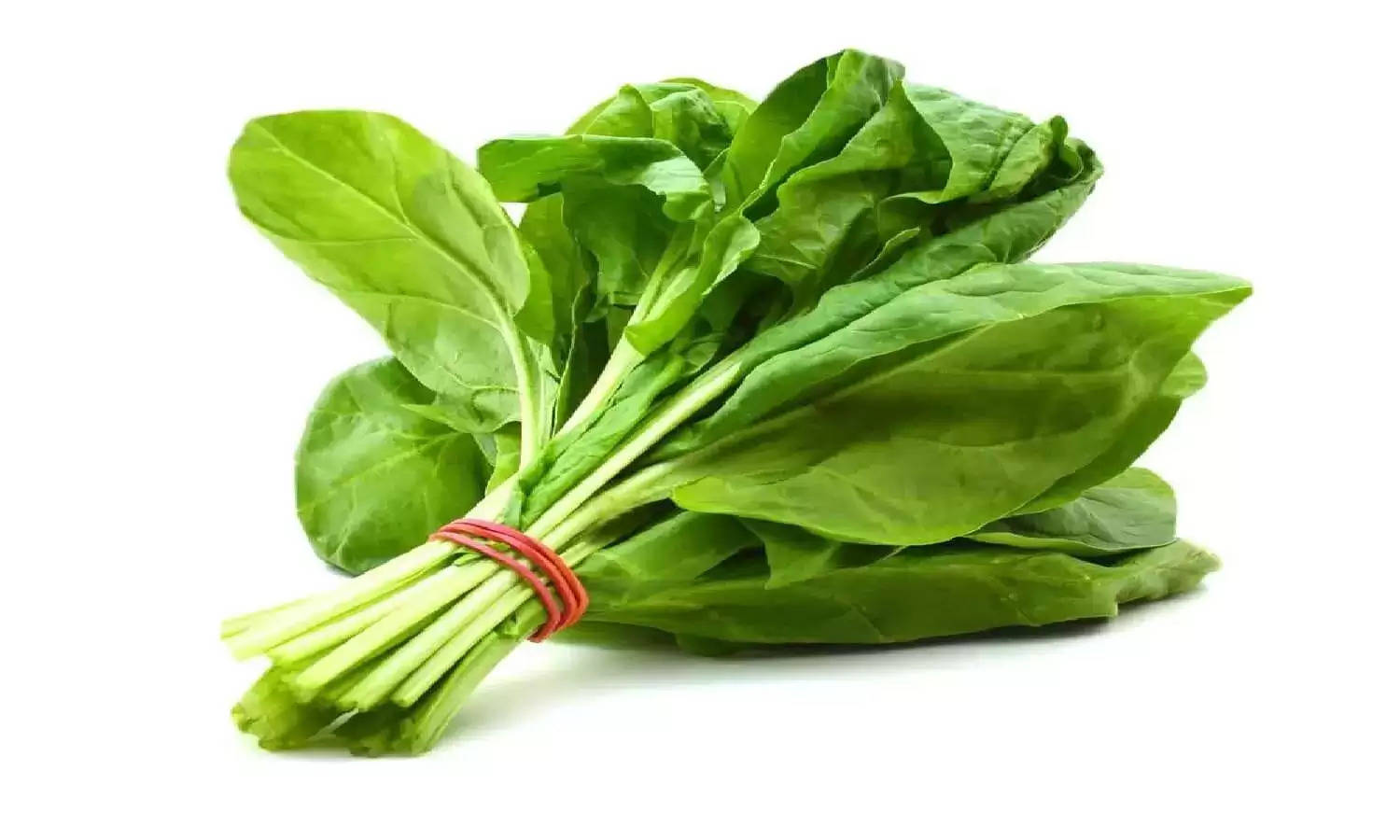 Most potato recipes are in which potatoes are boiled first and then fried. You must have seen that some people keep potatoes boiled long before frying. By doing this, Clostridium botulinum is promoted in potatoes. Which is harmful to your health, so while making any potato recipe, cook it immediately after boiling.

Many nutrients are found in eggs, which is also called a superfood, but they should be consumed shortly after cooking because after consuming them after heating, their taste changes as well as it is good for your health. also proves to be harmful. 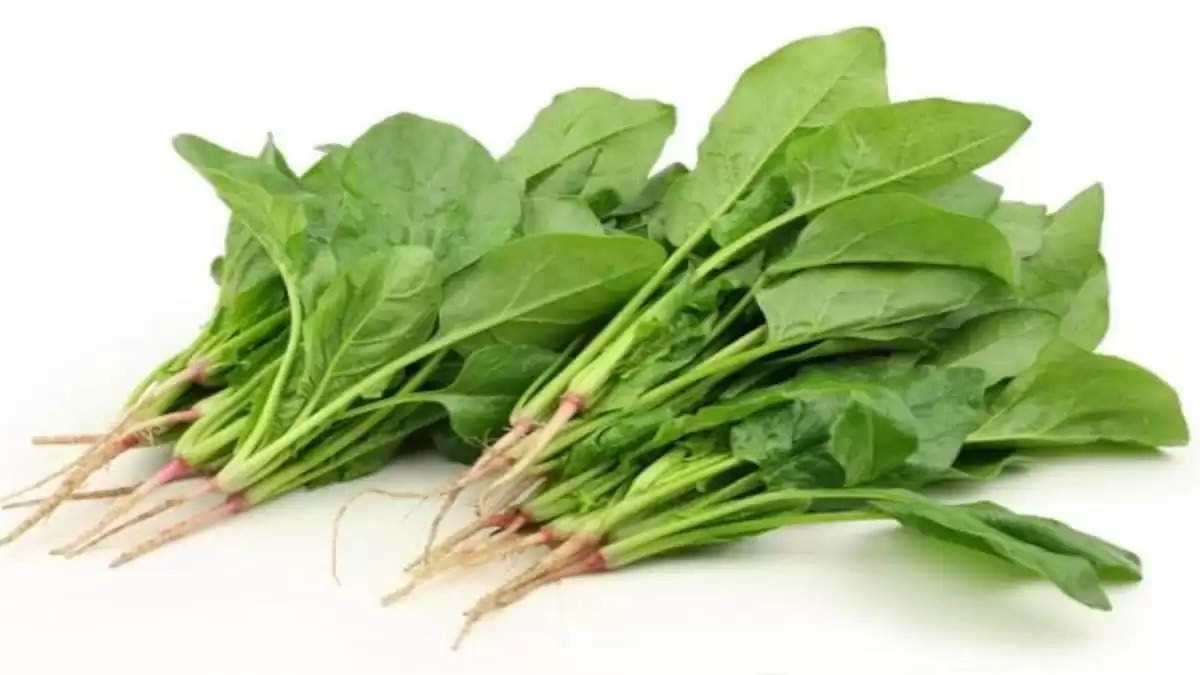 Spinach is also considered a very healthy food, consuming it gives many benefits to our body, but if it is heated back after cooking and consumed, it can cause cancer in your body. The substances start taking birth, so avoid consuming spinach after reheating it.

Rice is a common food that is cooked in most homes, you must have noticed that often after consuming rice, some amount is left which we heat up to eat later. According to health experts, the rice should be consumed within 2 hours of cooking. Consuming rice by heating it, again and again, can prove to be harmful to your health.