Health Care Tips: People suffering from these problems should not forget to consume Giloy, it can be harmful! 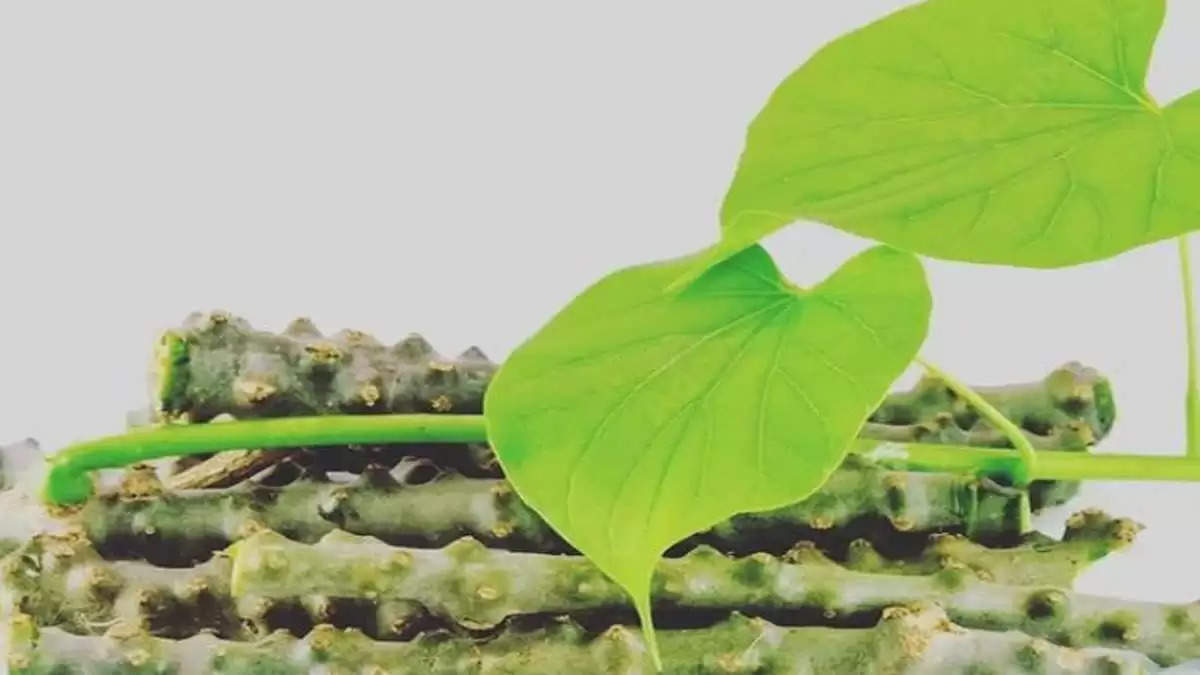 * People suffering from the problem of blood sugar:

According to health experts, people who have problems with blood sugar, such people should not consume Giloy because the blood sugar level decreases significantly. In such a situation, people who already have problems related to sugar, then there is a risk of their health getting worse.

* People who are about to undergo surgery should also not consume it:

It is said that people who are going to undergo any kind of surgery for any reason should stop consuming Giloy at least 2 weeks in advance. Because its consumption has a bad effect on our blood sugar levels. And for this reason, many types of problems may have to be faced during and after the surgery. 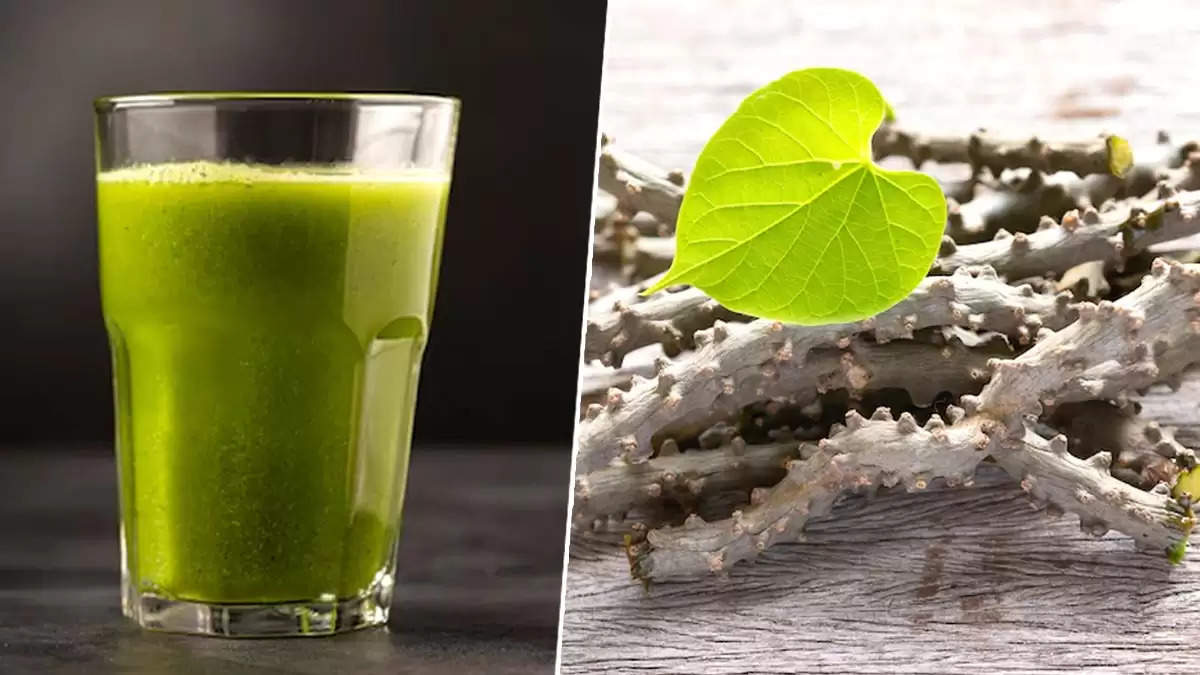 * People suffering from the problem of low BP:

Such people should also stay away from consumption of Giloy, who already have the problem of low blood pressure. People suffering from this problem should not consume it without the advice of a doctor because consuming it can further lower blood pressure and worsen your condition further.