Health Care Tips: If these symptoms are visible in the body, then be careful, your lungs may be bad! 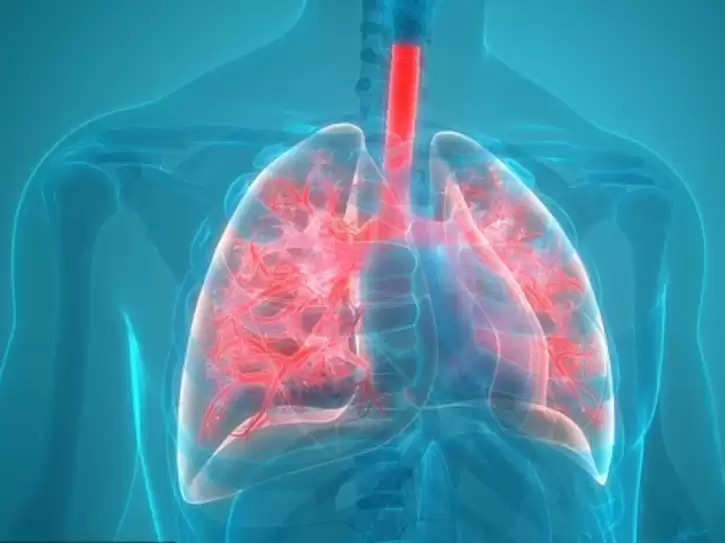 2. There may be trouble breathing:

People who start having trouble breathing, need to be careful. Difficulty in breathing is due to the weakening of their lungs. If you also have such a problem with you, then do not ignore it even after forgetting it. and consult a doctor immediately

3. Having a problem with nervousness or anxiety:

People whose lungs start getting weak, those people often start having difficulty in breathing, due to which they often start feeling nervous. Sometimes due to this panic, you may also have the problem of a panic attack. To avoid this problem, go into the fresh air and take long and deep breaths. 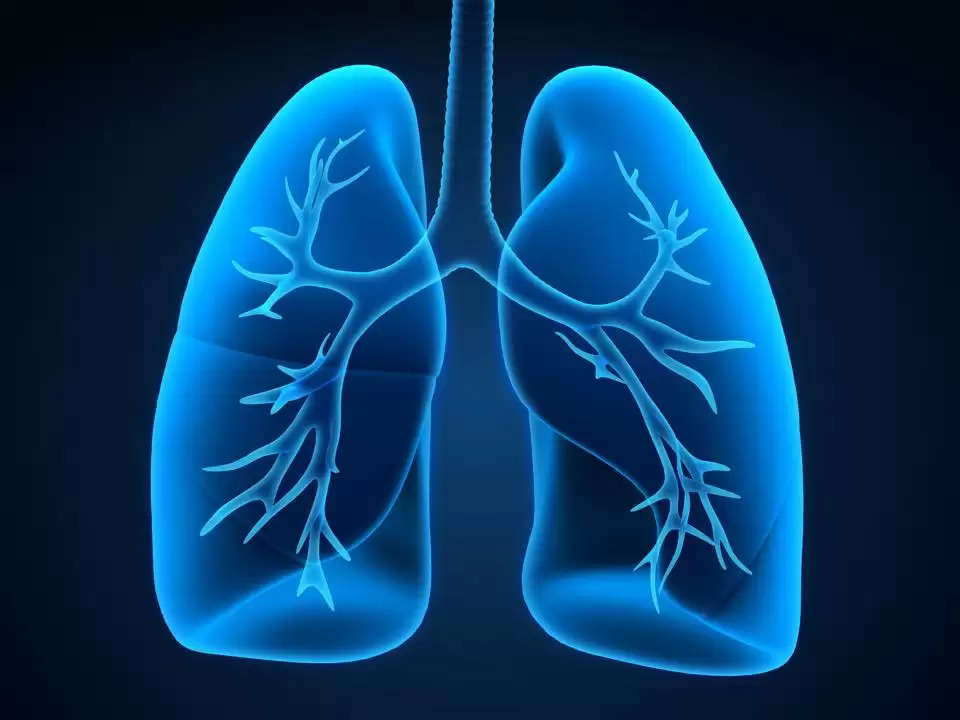 Air pollution causes damage to the lungs as well as other problems in the body. In which burning in the eyes is also the main problem. In case of irritation in the eyes, you should wash the eyes daily with cold water and consult a doctor.