Hanuman Ji, a devotee of Shri Ram, had also done three marriages, yet he was called Bal brahmachari! 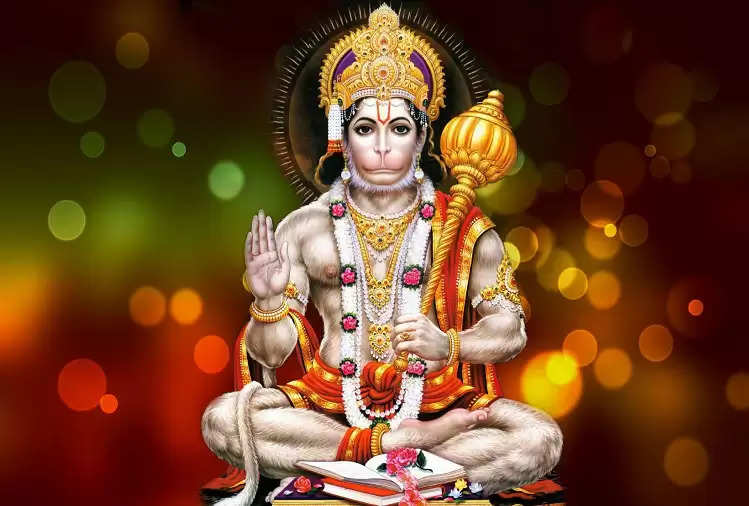 Hanuman Ji, the most beloved devotee of Lord Shri Ram, is a bal brahmachari and the devotees worship him considering this. It is believed that Hanuman Ji is the only god who takes away all the troubles of his devotees by being pleased with a little devotion to Kaliyuga.

Now the question is bound to arise here if Hanuman Ji had done three marriages, then why is he considered child celibate?

So let us tell you which mythological belief is hidden behind this. 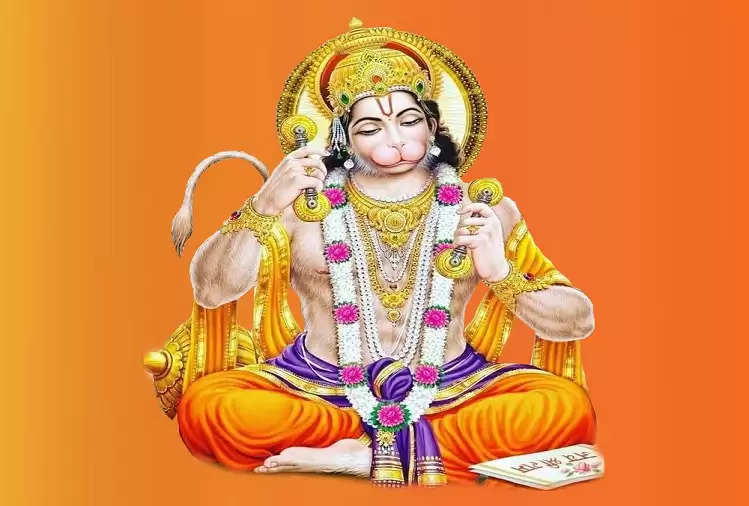 According to the scriptures and folk beliefs, Hanuman Ji had three marriages and everyone wants to know when he got married and who were his wives.

According to Parashar Samhita, Hanuman Ji first married Suryaputri Survachala. According to the beliefs, Hanuman Ji married his daughter to get knowledge from the Sun God.

According to Paum Charit, it is said that when there was a war between Ravana and Varun Dev, Hanuman Ji fought Ravana on behalf of Varun Dev, and all the sons of Ravana were taken captive by Hanuman Ji. After this war, Ravana married his Duhita Anangkusuma to Hanuman ji. 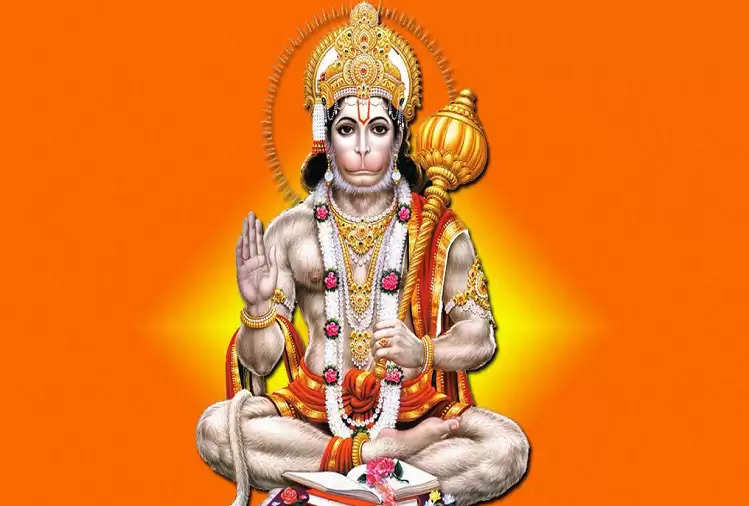 According to mythological beliefs, when Hanuman Ji fought with Ravana on behalf of Varun Dev, Varun Dev was very pleased with him and handed over the hand of his beloved daughter Satyavati to Hanuman Ji and got her married.

Let us tell you that such circumstances had arisen in front of Hanuman Ji that he had to do not one but three marriages. But he did not enjoy the pleasure of marriage, but he always followed celibacy. This is the reason why Hanuman Ji is called Bal brahmachari even after three marriages.