Hanuman Janmotsav Special: The name Hanuman itself is encouraging..! 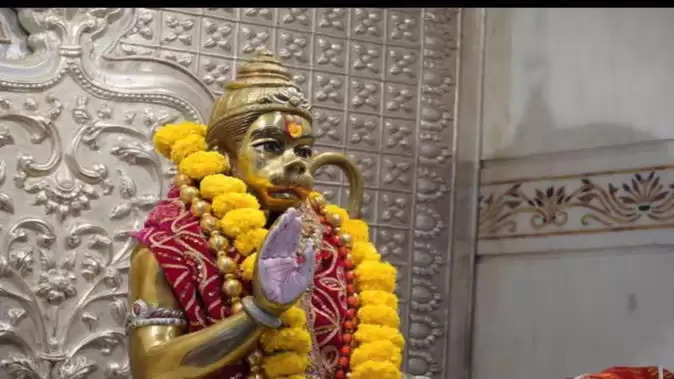 The entire Indian literature does not consider anyone a better and dedicated devotee/servant than Hanuman ji. The name Hanuman itself is encouraging. Whenever the Indian public was drowning in the darkness of despair, then the character of Hanuman ji showed him a new ray of hope. Hanuman ji had the support of the compulsive indentured laborers working in the sugarcane fields thousands of kilometers away from the motherland. While escaping from the British during the freedom struggle, revolutionaries like Chandrashekhar Azad were also living as priests in the Hanuman temple.

Hanuman ji is worshiped from village to village considering him as the god of physical and intellectual strength. In Sanskrit literature, Hanuman ji first appeared in the Kishkindha Kand of Valmiki Ramayana. Sugriva gets restless when he sees two ascetics coming from Pampa Sarovar towards Rishyamook mountain. Then in the dialogue, Hanuman, the skilled (orticist) assures them that they are not in danger from here. Sugriva asks Hanuman to go in a simple guise to find out why Rama and Lakshmana have come here. 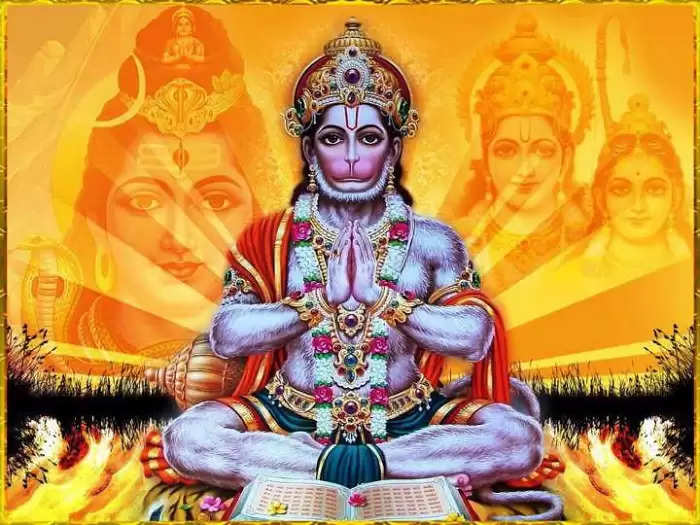 Maharishi Valmiki calls Hanuman ji as Mahanubhava (honorable), Durasad (one who cannot be easily conquered) and Bhima (powerful).
On the other hand, Mahakavi Bhatti describes Hanuman ji as shamed (the giver of happiness) and the one who removes sorrow.
They say-
“(Sugriva made those Hanuman messengers) whose dress inspires faith, those who know the path, are alert, and know the mind of those who want victory.”
(Vishwaspradvesho Sau Pathiprajnah Samhitah.
chitsankhyo jigishunamutpapat nabhastalam
Bhatti Poetry)

Hanuman ji is a deity. He is considered as the son of Vayu. Hence, he is also given names like Sameeraj, Iraj, Marutatmaj, Vatatmaj and Pavanatmaj.
Lord Rama recognizes his wisdom in a few moments.
He says to Lakshmana-
“He who has not received the education of Rigveda, who has not practiced Yajurveda and who is not a scholar of Samaveda, cannot communicate in such a beautiful language!’
("Naanrgvedavinitasya nayjurvedadharinah.
Nasamvedavidushah shakyameva vibhashitum ”)
He further says- 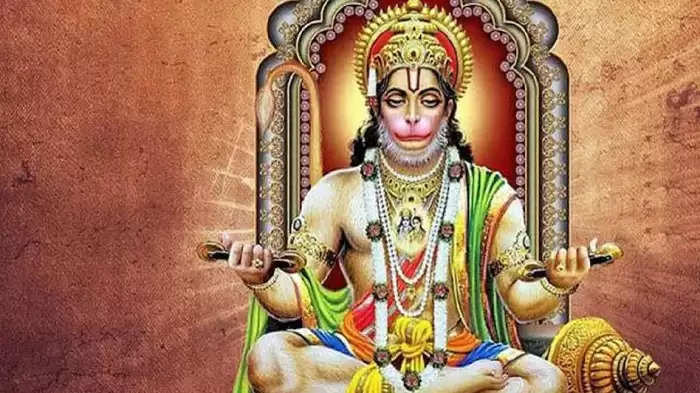 Sita Mata tells the presence of the eight qualities of intelligence in them. The desire to listen, to hear, to receive, to remember, to reason, to believe in theory, to know the meaning and to understand the essence, these eight qualities of intellect are in Hanuman ji.
He also has a sense of compassion, hence his name is Karunya. In the Ramcharitmanas, he says to Rama, “Sita kai aati bipati bisala binhin kahane bhali deendayala (Sita's calamity is very great, it is better not to say that, O Deendayal!)”
Lord Rama also does not forget their cooperation, he says in this Bundeli folk song, “Listen brother Lakshman, hote na hanuman to paute na janki.”
Hanuman, the troubleshooter who put an end to the troubles of Lord Rama, remove everyone's troubles.