Hair Care Tips: To avoid the problem of baldness, do not consume this thing even by mistake! 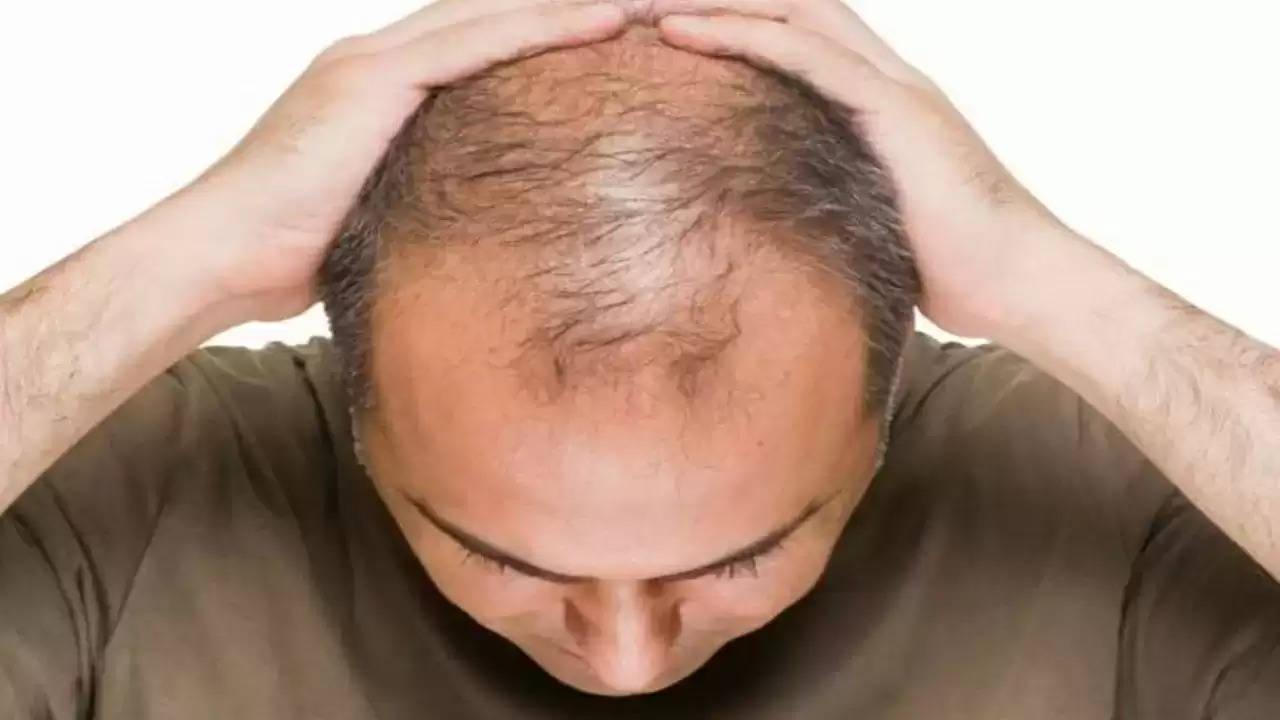 In such a situation, if you also want to stay away from the problem of baldness, then do not include soda in your diet even by mistake, because in many types of research, it has been revealed that people who consume soda, are prone to the problem of baldness. There are victims. Let's know about it in detail -

* Reason for the problem of baldness:

Let us tell you that there has been a big disclosure in China's Tsinghua University and in this research, it was told that due to excessive use of baking soda in food, the problem of baldness is increasing in men. To get relief from this problem, if you make a slight change in your lifestyle, then you can avoid the problem of baldness.

* Which people are more at risk:

In this research in the university, it has been told that the risk of hair loss is 57% more in men. In fact, let us tell you that research conducted this study on more than 1000 healthy men between the age of 18 to 45 years and it was found that men who consume soda at least once a day have a higher risk of hair loss. If you also consume a lot of soda, then you need to be careful. 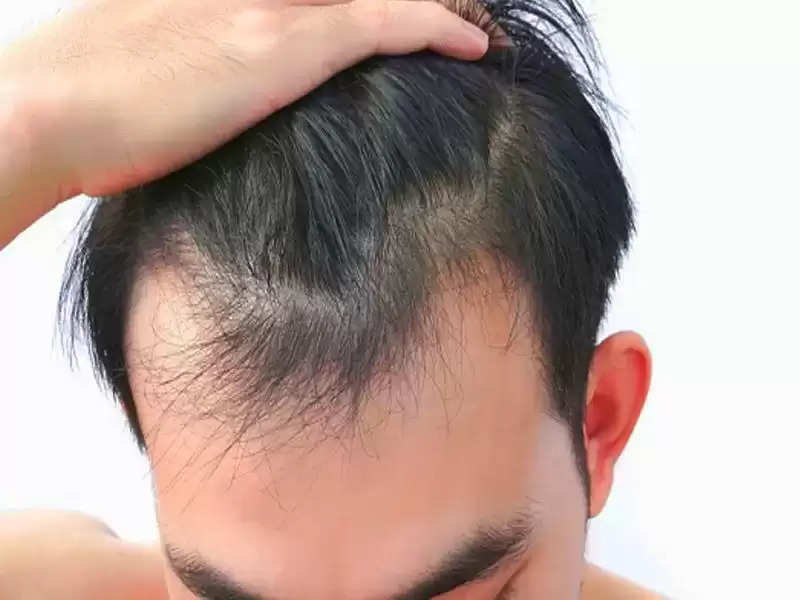 Research has revealed that the consumption of soda can prove to be very dangerous for your help. It has been told that the risk of hair loss increases by 21% for men who consume gold even once a week. And if a man consumes soda two to four times a week, then the risk of this problem increases by 26%. Keeping these things in mind, you can also imagine how dangerous the consumption of soda can be for you.