H3N8 Bird Flu: The first case of bird flu in humans surfaced, a four-year-old child got infected in China 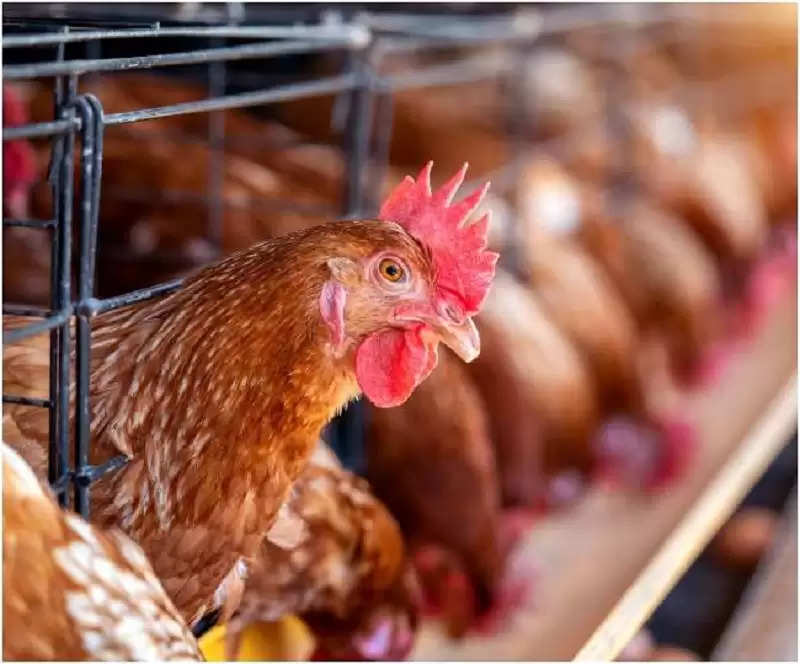 H3N8 Bird Flu: A four-year-old boy in China's Henan province was hospitalized in early April after showing fever and other symptoms. In the subsequent investigation, bird flu was confirmed in him.

H3N8 Bird Flu: On April 26, the first case of the H3N8 strain of avian flu in humans was confirmed in China's central Henan province. Bird flu is also called avian flu, so let's know important things about it.

How did a human first become infected with the H3N8 virus in China?

China's National Health Commission (NHC) said that a 4-year-old child living in Henan province has tested positive for avian flu after being directly infected with birds. He was admitted to the hospital earlier this month after showing fever and other symptoms. The family of this boy was raising chickens at home. Along with this, the population of wild ducks is also very high in their area.

Are people at risk from the widespread transmission of H3N8?

There are no confirmed cases of the virus at this time, with officials analyzing the young boy's case and saying there is a low risk of transmission to people. In initial investigations, the strain was not found to have the ability to effectively infect humans. This is the reason that infection with this virus can be seen very rarely in humans.

Which strain of bird flu can infect humans?

According to the US Centers for Disease Control, the H5N1 and H7N9 strains of bird flu, detected in 1997 and 2013, respectively, are responsible for most cases of human illness from avian influenza. According to the WHO, zoonotic, or animal-borne influenza, transmits to humans primarily through direct contact with infected animals or contaminated environments but does not spread from person to person.

What animals does H3N8 primarily infect?

The strain has been observed since 2002 after it first originated in North America's Waterfowl. This strain of the virus is known to infect horses, dogs, and seals. Avian flu is commonly seen in birds of the wild and poultry.

Disclaimer: The advice and suggestions mentioned in the article are for general information purposes only and should not be taken as professional medical advice. Always consult your doctor if you have any questions or concerns.