Guru Purnima Special: What is the importance of Guru in life, Guru Purnima will be celebrated tomorrow 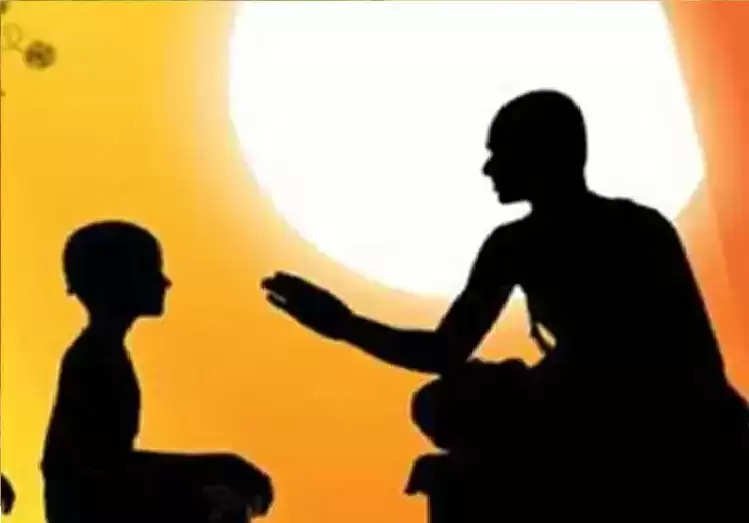 The full moon of the month of Ashadh is also known as Guru Purnima and in this context, this time seems to be more effective. This year Guru Purnima will be celebrated on 13th July 2022 i.e. Wednesday. Guru Purnima is the manifestation of the knowledge and affection of the Guru. In the Hindu tradition, the Guru has a place ahead of God, that is why it has been said that Hari Ruthe is Guru Thaur, Guru is not Ruthe. There is a law of Guru worship on the auspicious occasion of this day. By reaching Guru's company, the seeker gets knowledge, peace, devotion, and yogic power. 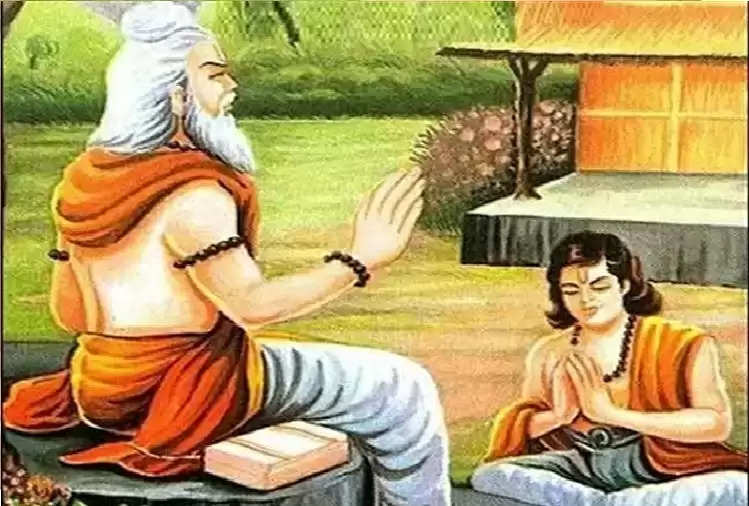 Guru Purnima is also known as Vyasa Purnima because this day also happens to be the birthday of Krishna Dvaipayana Vyasa, the author of Mahabharata. Ved Vyas Ji was a great scholar, he also composed the Vedas, due to which he came to be called Ved Vyas. According to Medini astrology, rain is also predicted on this day after sunset on the basis of air examination. 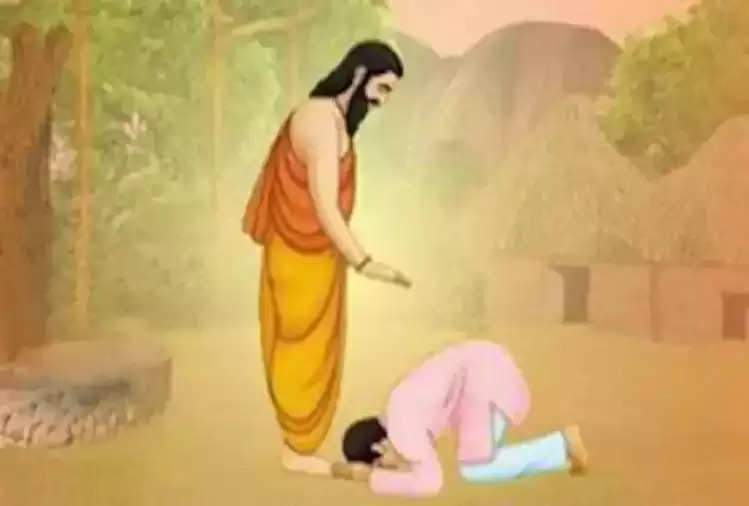