Guru Purnima 2022: These zodiac signs will get better results on Guru Purnima, know about them... 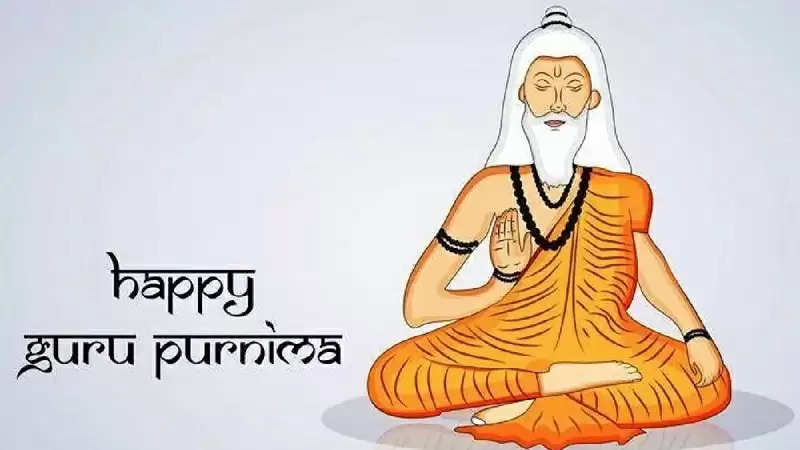 Guru Purnima 2022: According to the Hindu calendar, the full moon date of the month of Ashadha is known as Guru Purnima. Guru Purnima is also known as Veda Vyas Purnima. There is a law to worship the Guru on this date. It is believed that Maharishi Ved Vyas, who composed many mythological and great literature, was born on the Ashadha Purnima date, that is why every year this date is celebrated as Guru Purnima. There is a special significance in worshiping the Guru and his presiding deity on this day. This day is considered the most suitable day to get the blessings of the Guru. This time the festival of Guru Purnima is on the 13th of July. According to astrological calculations, this time auspicious Raja Yoga of many planets is being formed on Guru Purnima. The special thing is that the auspicious combination of Sun, Mercury, and Venus on this date is going to give a lot of benefits. Let us know the auspicious combination and benefits of the planets formed on Guru Purnima... 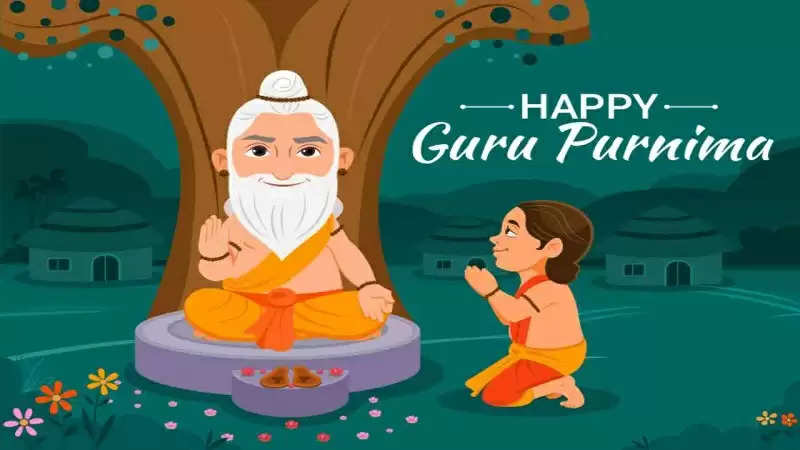 Auspicious conjunction of planets on Guru Purnima
Guru Purnima and Suryadev - Right now Lord Suryadev, the king of planets, is in Gemini, where he is in conjunction with Mercury. Budhaditya Yoga is formed when Sun and Mercury are in one sign.

Guru Purnima and Mangaldev - The commander of the planets and the red planet Mars is sitting in its zodiac sign, Aries. Due to this Ruchak Yoga is being formed on the day of Guru Purnima.

A conjunction of Jupiter on Guru Purnima- Devguru Jupiter is the most auspicious planet among all the planets. The planet Jupiter, being placed in Pisces in its zodiac, is creating Hans Yoga. 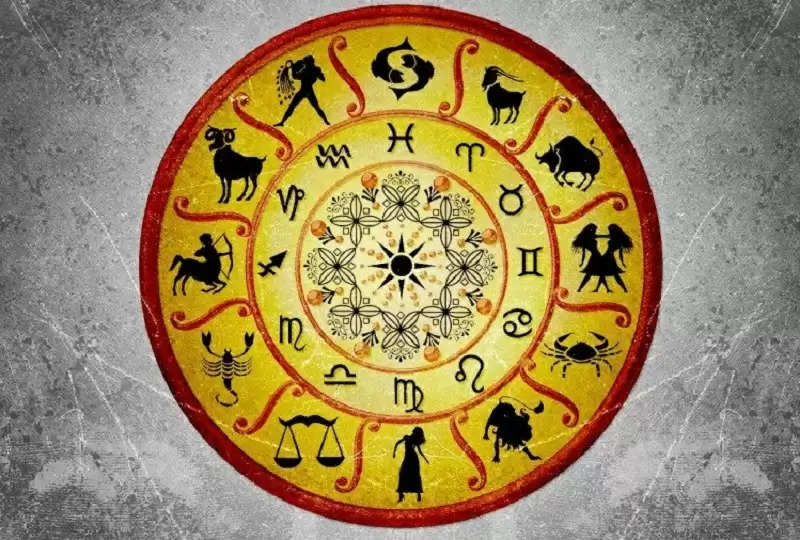 Venus - The planet Venus, which provides happiness, splendor, and luxuries, is making Malavya Yoga while sitting in its zodiac sign Taurus.

Saturn - On July 12, the planet Saturn will move from Aquarius to its zodiac sign Capricorn, due to which Shasha Yoga is being formed.