Good Luck Gifts: If you get these 4 things as a gift, understand that now your good days are not far away 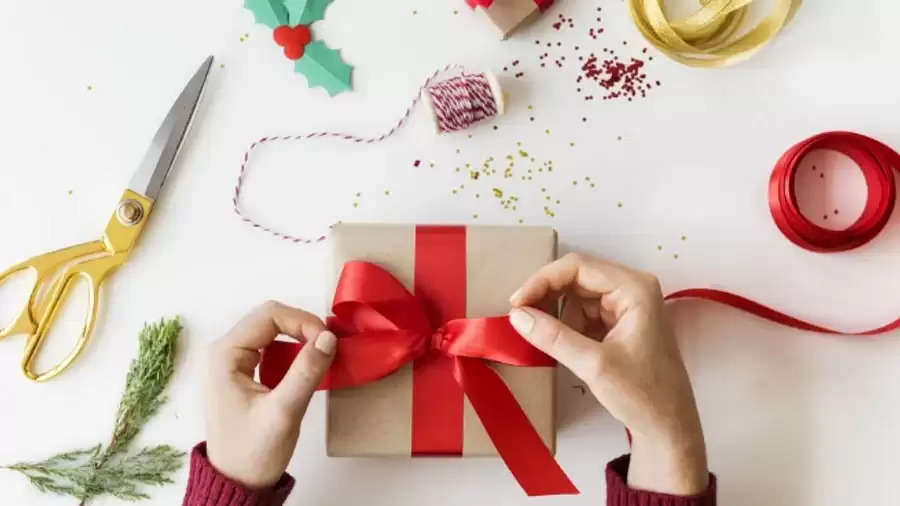 Be it a birthday, anniversary or any other special occasion, many people give you gifts. By the way, whatever the gift may be, it gives us happiness, but some gifts are considered a good luck sign. It is believed that if these gifts are given, then understand that your luck is going to shine soon.

Whenever there is a special occasion, the guests who come home definitely bring some gifts to your house. But according to Vastu and Feng Shui, some gifts are considered lucky for you. It is believed that if someone gives you this gift, then you should never refuse. They shine your luck and indicate good days to come. 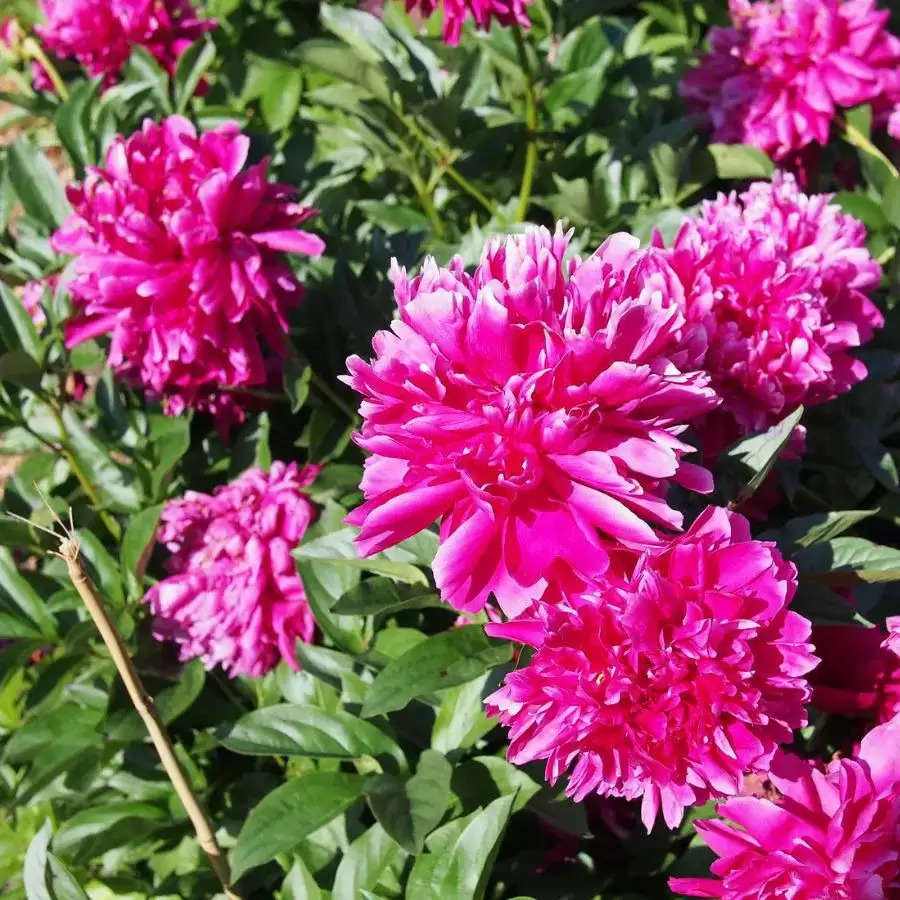 Peonia flower is known as the queen of flowers. They are considered very lucky in Feng Shui. It is believed that if someone gifts you these flowers, then understand that your luck can shine soon. It is said that if its picture is also hung in the house, then good luck rains. 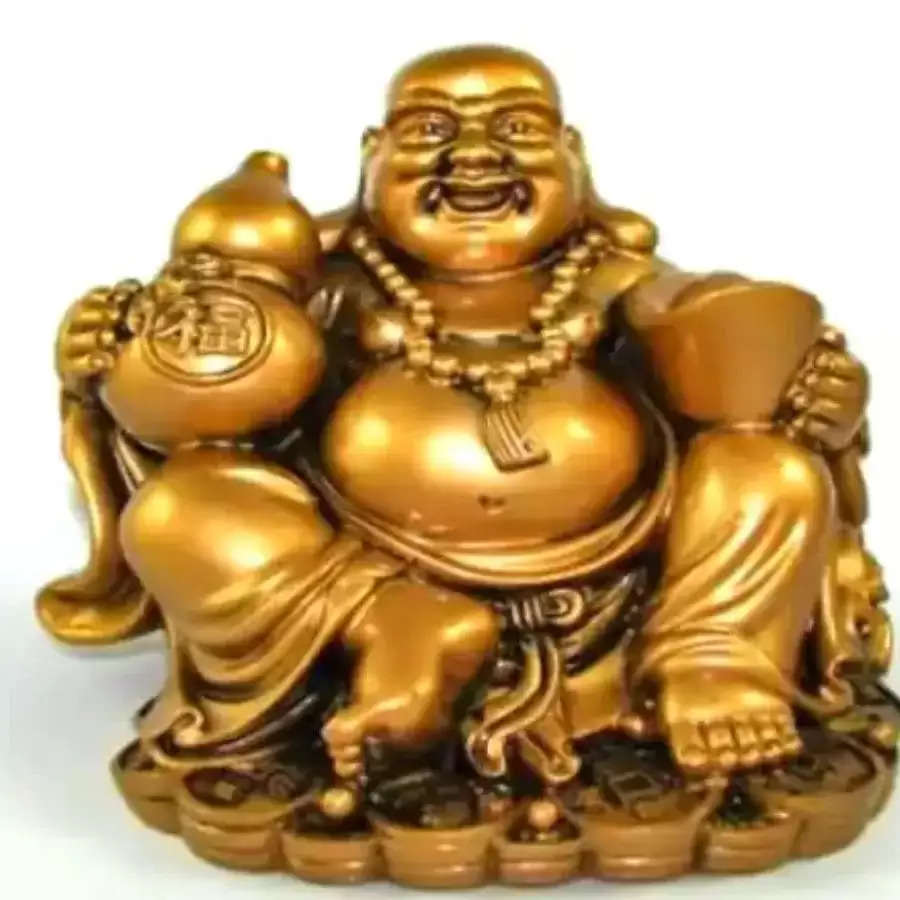 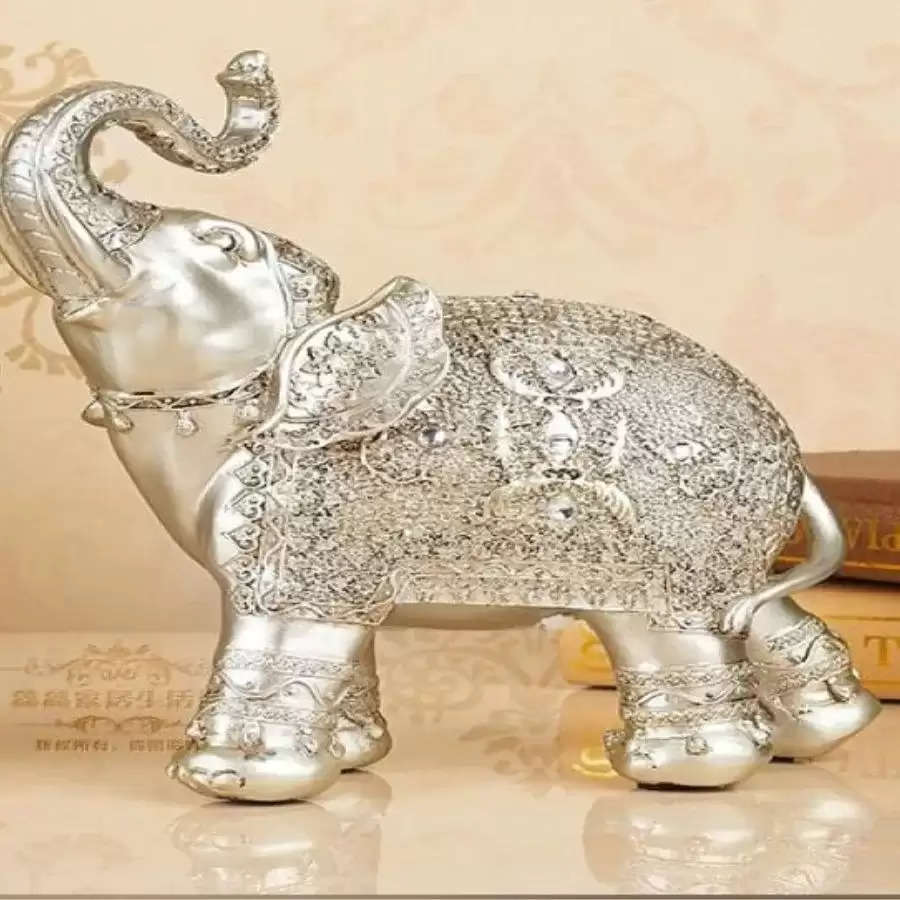 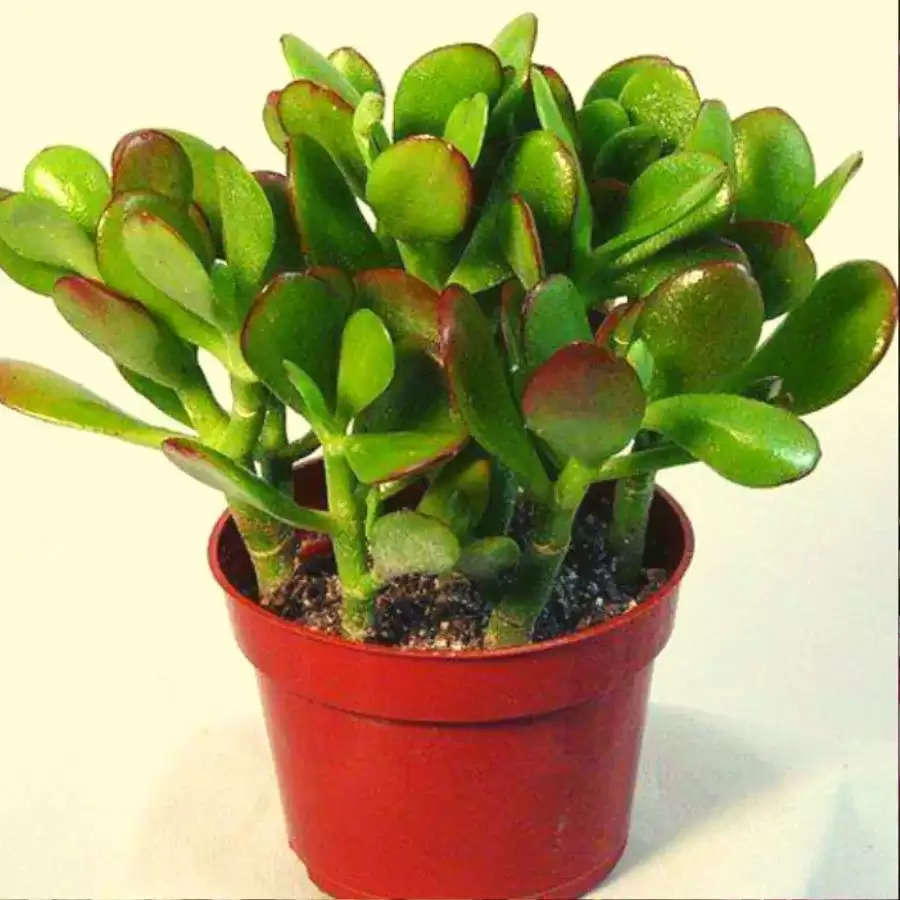 The Crassula plant is also considered very lucky. Some people also call it Dhan Kuber. It is believed that if someone gifts this plant, then people in your house start progressing. Positivity comes into the house and the avenues for the arrival of wealth are opened.