Good! So behind falling ill in winter, this science works.. Research revealed.. 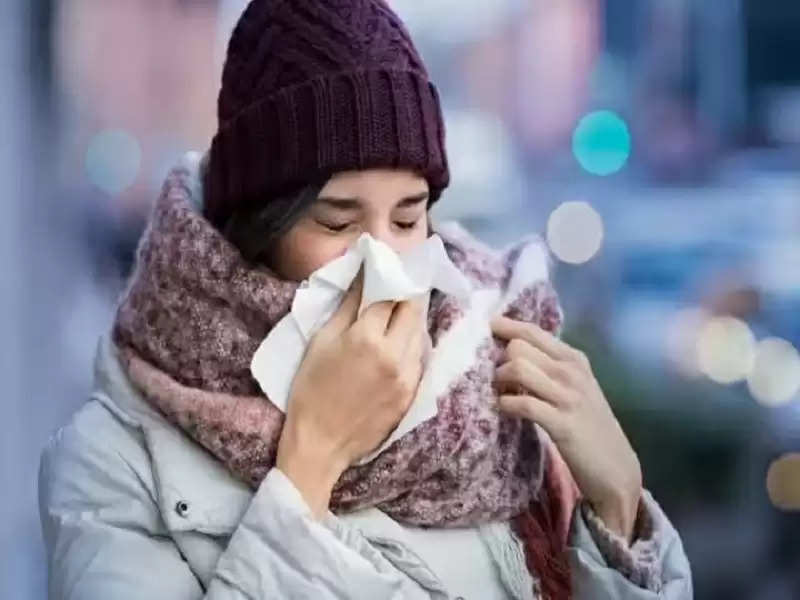 Winter Health: As soon as there is a drop in the temperature in the harsh winter, viruses start hovering around us. As such, these days the whole country is shivering with cold, but in northern India, a significant effect of severe cold and cold wave is being seen, due to which people are falling prey to cold, cough and cold. In such a situation, as soon as the cold comes, everyone starts telling their tips. Some say that turmeric milk is beneficial, while some advise to eat millet bread. But science also has its arguments regarding winter. A recent study has revealed why the winter season turns into cold and flu season. In this study, it has also been told that after all, which part of the body is there which fights against the virus for the body. 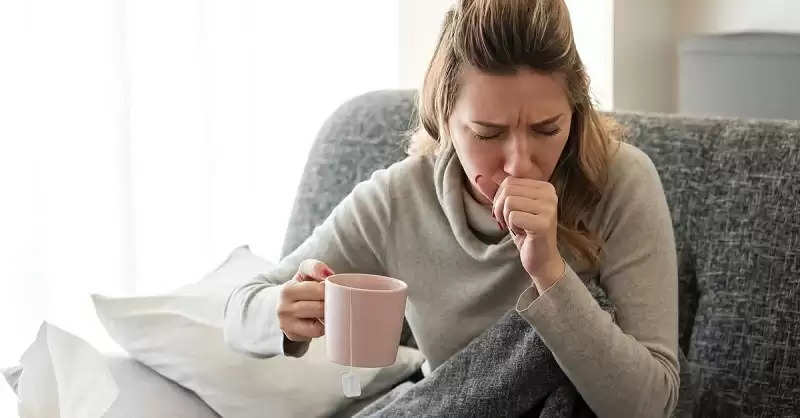 This science works behind falling sick in winter
Whether it is an attack of cold virus or Covid.. First of all your nose is made the target. In such a situation, some people fall ill, but some people's hair is not even bent. You have thought why so. The answer to your question is inside this recent study. A team of scientists from Boston's Northwestern University, Massachusetts Eye and Ear, who published the study in The Journal of Allergy and Clinical Immunology, first investigated the role of our nose in getting sick and tried to find out how. Viruses from the outside world first come in contact with this part of the body. In the study which started in the year 2018, it was found that the nose has such a defense mechanism by which it can track viruses and bacteria. Researchers discovered that the nose detects bacteria, and then it releases a swarm of tiny fluid-filled sacs designed to attack and neutralize it.

This is how the body stops the attacking virus
Dr. Benjamin Blair, director of Otolaryngology Translational Research at Massachusetts Eye & Ear, said, 'When you try to destroy a hornet's nest by hitting it, it comes out and becomes an attacker before the nest attacker. tries to kill her. Your body also works in the same way. A new study has shown that your nose also protects against respiratory viruses to prevent them from attacking you. 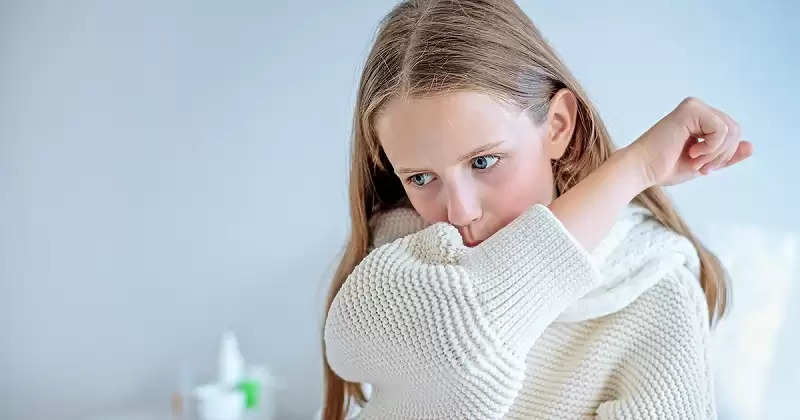