Ginger Benefits: Consume ginger for 30 days, these dangerous diseases including cancer will be eliminated! 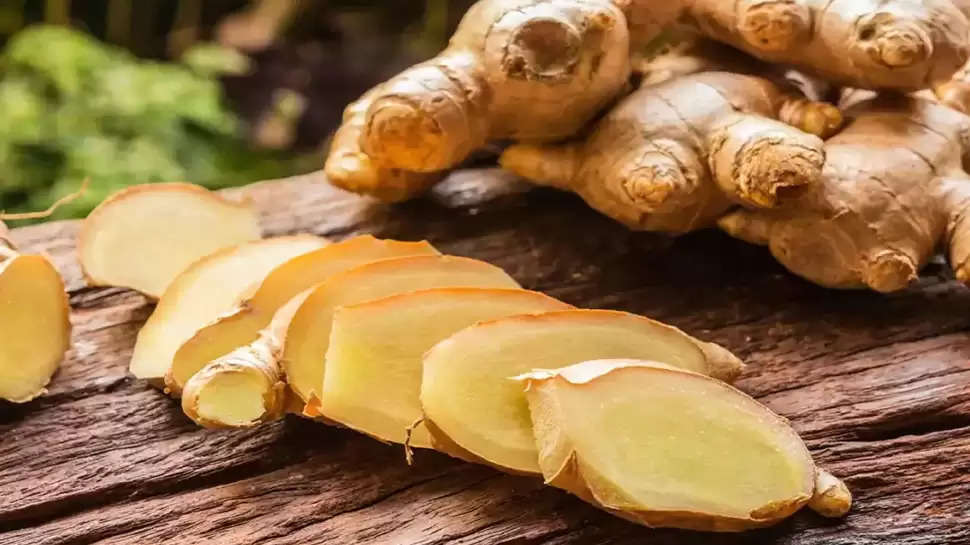 Why Ginger is Beneficial: There would be hardly any of us who would not have consumed ginger. From tea to vegetables and all the recipes, taste comes through it, but it can also save us from many diseases. 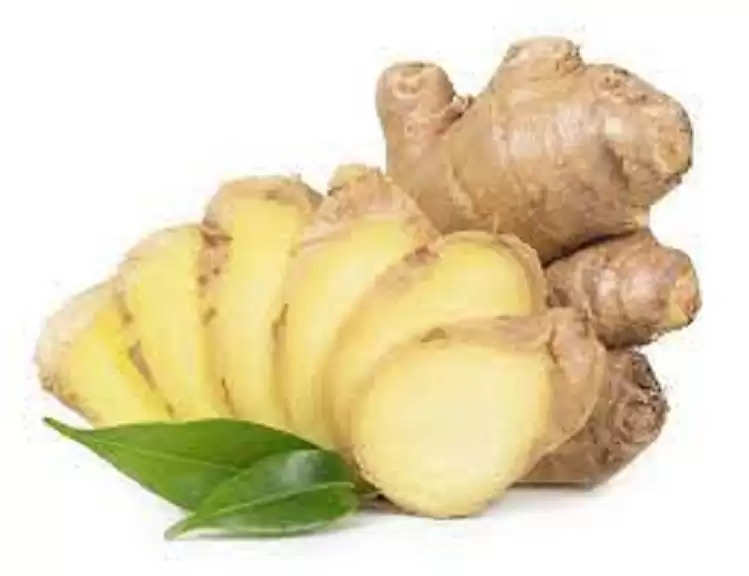 Ginger Health Benefits: As the world's most grown spice, ginger is the most medicinal substance in the world. Countless studies have been done on the benefits of this miraculous spice in more than 100 diseases. This spice is very beneficial for your body and mind. Today we are going to tell you about some benefits of ginger, which can be consumed in the form of raw, dry, powder, oil, or juice.

Eating ginger will give relief to these diseases

According to Modern Research, ginger is being touted as an effective medicine against various types of cancer and some surprising results have been reported. A study by the 'Michigan University Comprehensive Cancer Center' in the US found that ginger not only destroyed ovarian cancer cells but also prevented them from developing resistance to chemotherapy, which is a type of cancer. There is a common problem in

In this study, researchers applied a paste of ginger powder and water to ovarian cancer cells. Each trial found that cancer cells were destroyed when exposed to the ginger mixture. Each cell either committed suicide, which is called apoptosis or attacked each other, which is called autophagy. Ginger has also been found to be very beneficial in the treatment of breast cancer, prostate cancer, and colon cancer.

In a research conducted at the University of Sydney in Australia, ginger was found to be effective for people suffering from type 2 diabetes. The elements of ginger can increase the process of transporting glucose to muscle cells without the use of insulin. In this way, it can help in controlling high sugar levels.

Osteoarthritis is a disease that causes pain and stiffness in the joints and is quite common. Although there is no proper treatment for this disease, according to research, some people who had the problem of osteoarthritis of the knee, then they took ginger extract and got relief from its pain. It is also said that a mixture of ginger, mastic gum, cinnamon, and sesame oil can be used to relieve the pain of osteoarthritis.

All women struggle with the pain of periods, some have less and some more. It is said that the pain of menstruation can be reduced with ginger powder. One gram of ginger powder should be consumed daily during periods.

Cholesterol levels will be lower 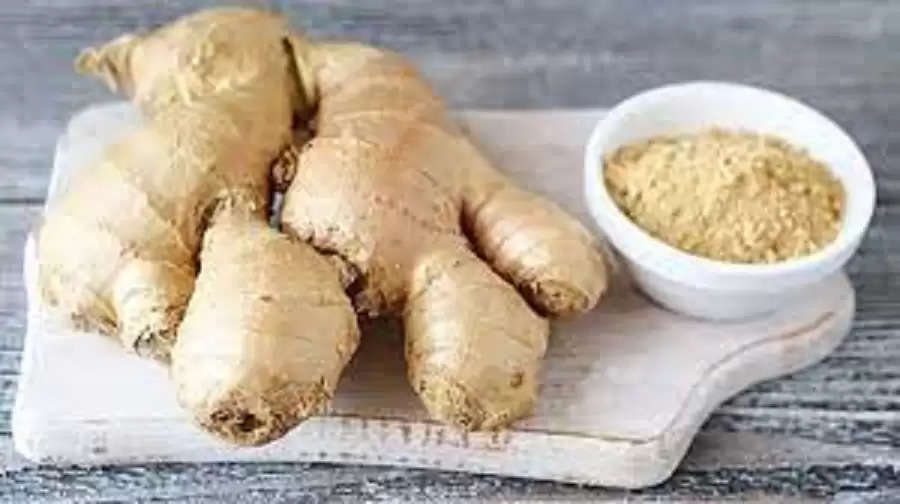 Bad cholesterol increases the risk of heart disease. Cholesterol level increases due to the food we eat every day. People troubled by this should take 3 grams of ginger powder daily, it gives relief.

(Note: Take the above suggestions only if you do not have any kind of allergy to ginger and at the same time must consult a suitable doctor for the serious problems given above.)