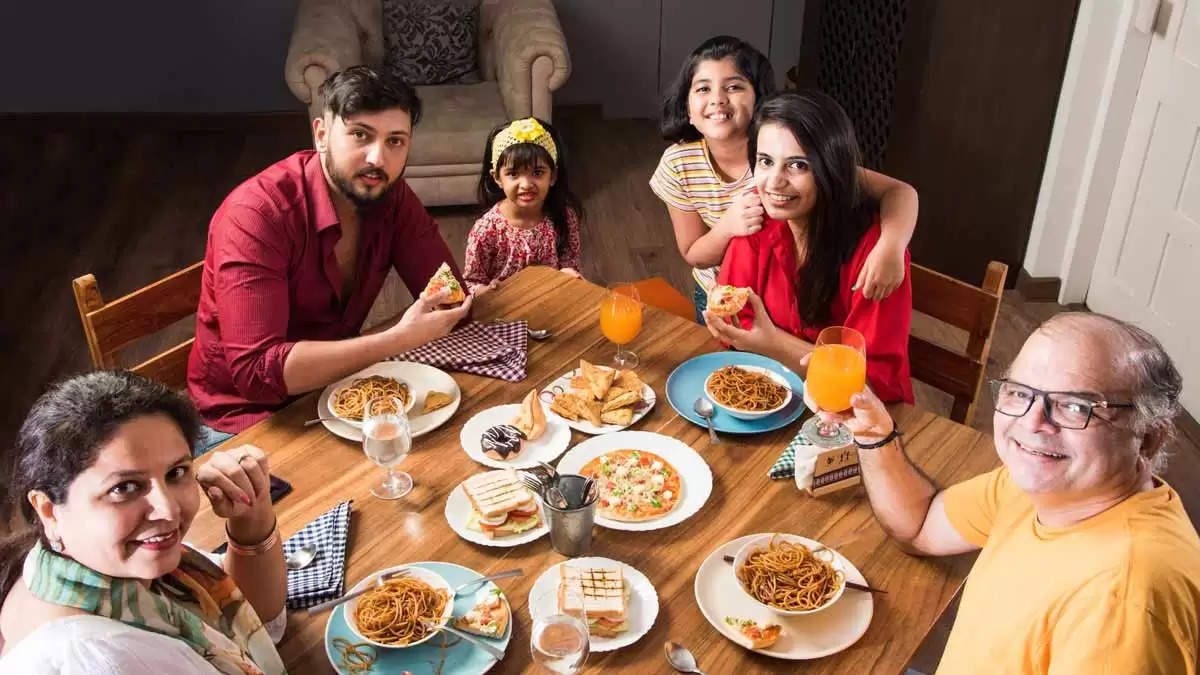 Different types of stories are prevalent in different religions in our country. Similarly, there is also a different way of celebrating different festivals here. People of different cultures live here and carry forward their customs.

In the western states of Maharashtra, Gujarat, Goa, Karnataka, Andhra Pradesh and Tamil Nadu, the month of Sawan is starting on July 29. Gatari Amavasya is celebrated here just a day before the beginning of this month which is considered very special for the people here.

Why do we consume meat and liquor in Gatari Amavasya?

People in Maharashtra have a belief that on the day of Gatari Amavasya, one should sit and eat with the whole family. Non-vegetarians consume non-vegetarian food and those who consume alcohol, definitely drink alcohol on this day. The holy month of Lord Shiva is beginning in Maharashtra on the 29th of July and from this day devotees will be completely prohibited from consuming meat and liquor. This Amavasya date is known as Hariyali Amavasya in North India and there is a custom of offering tarpan to the ancestors.

The people of Maharashtra celebrate Gatari Amavasya with great enthusiasm to welcome Sawan. It is believed that meat and alcohol should not be consumed for a few days after this day. Therefore, on the day of Gatari Amavasya, the family members get together and feast in each other's homes. At the same time, from the beginning of Sawan, devotees start worshipping Shiva and take an oath to follow Satvik food for 40 days.

Thus, Gatari Amavasya has a special significance in Marathis and the practice of celebrating this day especially has been going on for a long time.