For the first time in 60 years, Sprite changed the color of the bottle to white, here's why! 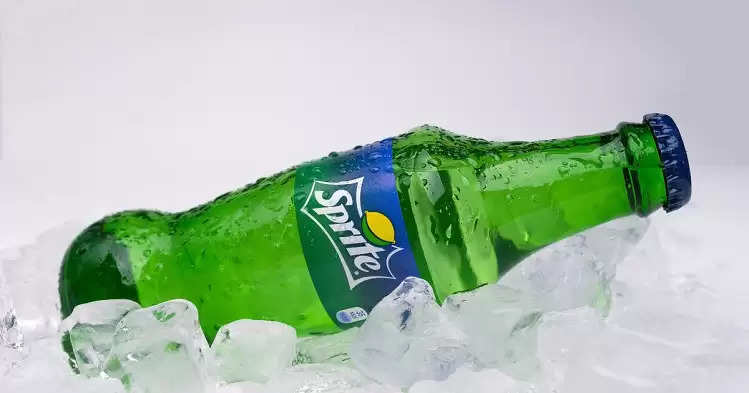 After more than 60 years, Sprite is changing the color of its famous green bottle and replacing it with a sustainable, eco-friendly white bottle. On Wednesday, Sprite's parent company, The Coco-Cola Company, said the new design will be available starting August 1, 2022. The Coco-Cola Company said the decision to change the bottle's packaging was "to support a circular economy of plastic packaging." 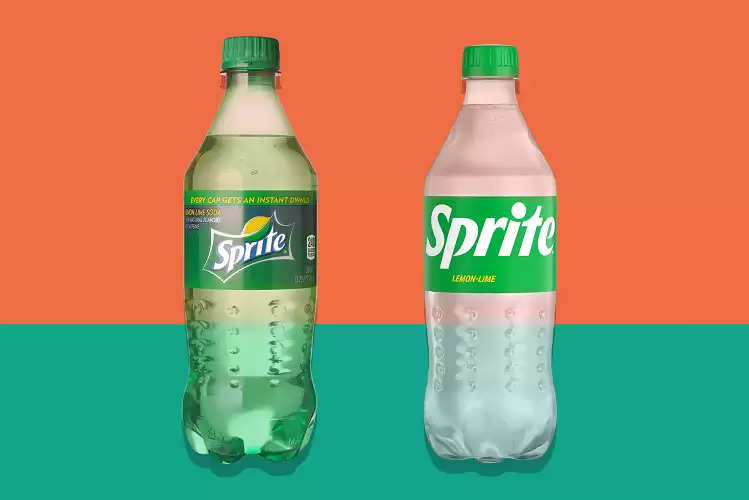 For the unversed, the green bottle is made from polyethylene terephthalate (PET), which is then primarily converted to single-use items such as carpets and clothing. The Coco-Cola Company states that it is easier to reuse clear plastic than green ones for new bottles.

"When recycled, clear bottles of PET Sprite can be made into [new] bottles," said Julian Ochoa, chief executive officer of R3CYCLE—a recycling company that works with Coca-Cola Consolidated. It helps in running a circular economy.

It is important to note that while Sprite's cans and packaging graphics will remain green, its logo will change. The Sprite has been packaged and sold in green since 1961 when it was first launched in the US. According to the company, Sprite has been one of its best-selling drinks. 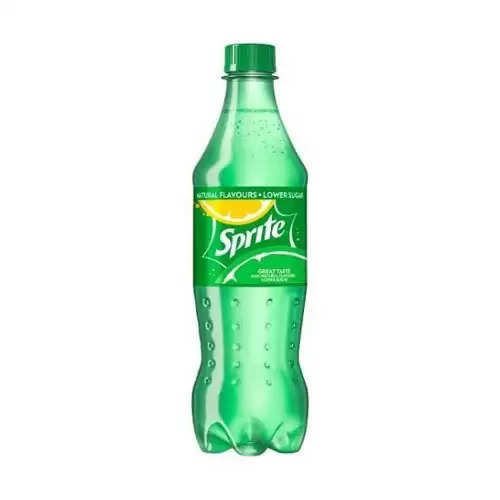 In addition to Sprite, Coca-Cola also announced that its bottled water brand 'Dasani' will also be made from 100 percent recycled PET plastic. According to the press release issued by the company, this will reduce 20 million pounds of plastic waste used in 2019.