Footwear Vastu Tips: If stars have to be kept strong then do not wear shoes of this color at all, know here... 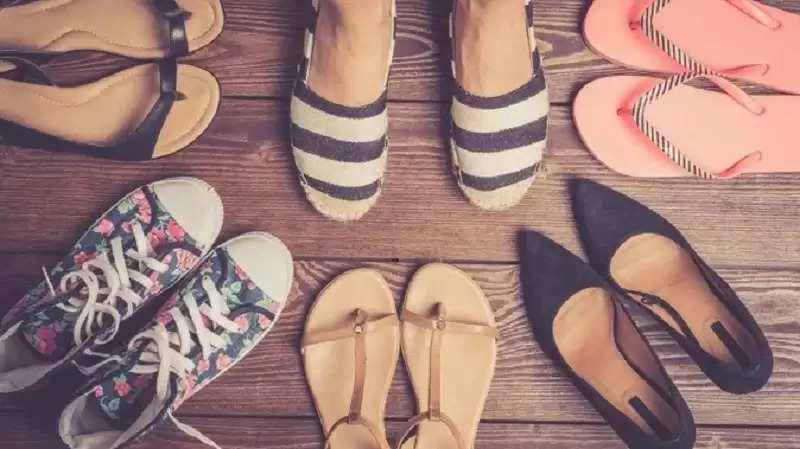 Footwear Vastu Tips: According to Vastu Shastra, everything kept in the house does not affect the progress of a person, but the clothes adopted by them also have a good or bad effect. According to Vastu, the way shoes and slippers can make a person's fortune. In the same way, it can have a bad effect on the life of the person. Many times, due to fashion, we wear this type of footwear, due to which we have to face many problems in the coming time. According to Vastu, there are some colors of shoes that one should think about four times before wearing them. Because this thing hinders progress in future. 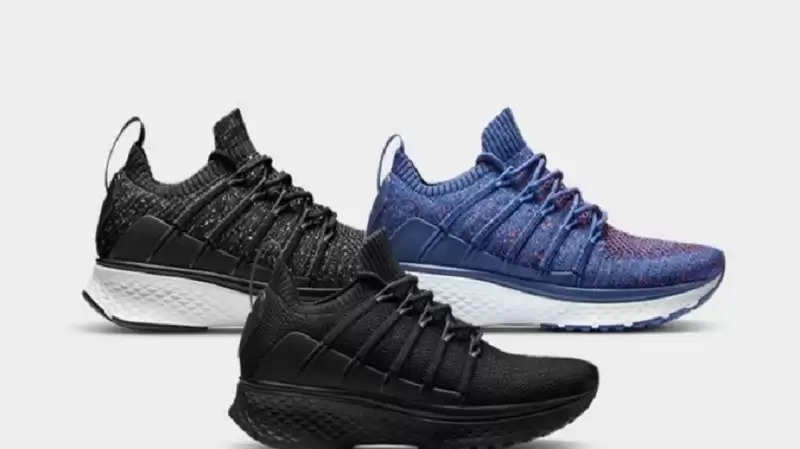 Do not wear shoes of this color
According to Vastu Shastra, yellow-colored shoes should not be worn. Because the yellow color is related to Jupiter. In such a situation, by wearing yellow slippers, the Guru disrespects Jupiter. Along with this, the planet Jupiter becomes weak in the horoscope. This planet is considered the most auspicious in Vastu. In such a situation, if this planet becomes weak in the horoscope, then there is a bad effect on the values ​​of the person. You will face a shortage of money. The happiness and peace of the house come to an end.

What color shoes will be good to wear
According to Vastu Shastra, other than yellow, any color like black, blue, white, green, or red sandals or shoes can be worn. Due to this, the person will not have to face any kind of fault. 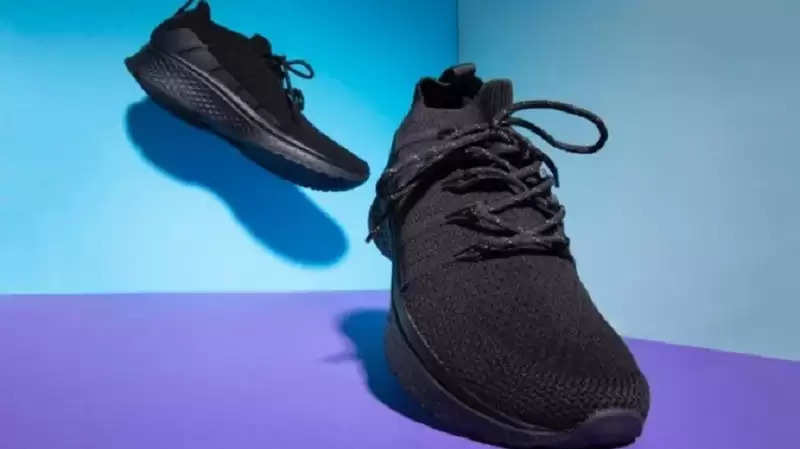 -Similarly, you should not keep your shoes in the Brahma Sthan and North-East of the house.

-According to Vastu, one should never forget to take off the shoes just outside the main door of the house.

-Shoes placed at the main entrance of the house affect your luck.