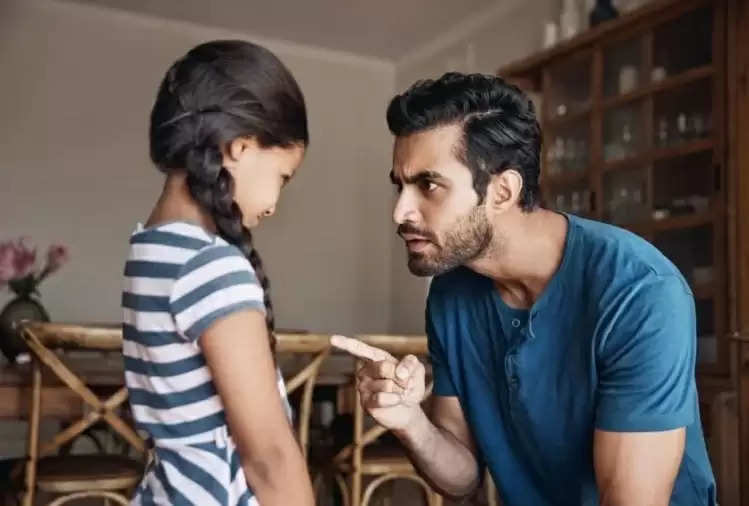 Parenting tips in English: Parents teach him about a good upbringing, but these things may become the reason for the child’s irritability. Sometimes children start behaving like rebels at home.

It is their aim in life that no deficiency should be left in the upbringing of their child. After becoming a couple, most couples spend their whole life doing those efforts which are necessary for the development of their child. child’s future In this, there is an important role of upbringing somewhere in how the behavior will be done. By the way, in the age of children there comes a phase which is called adolescence. Handling teenage children is no less than a challenge. At this age, the child starts thinking of himself as an adult and he starts irritating any kind of restriction or rule.

Parents keep explaining to them all the time to assert their rights over the child, but negativity starts forming in the mind of some children. Parents teach him about a good upbringing, but these things may become the reason for the child’s irritability. Sometimes children start behaving like rebels at home. In this article, we will tell you about the tricks that can help you handle your rebellious child.

Stay calm in every situation

In adolescence, children start thinking of themselves as smart and they feel that the knowledge given by parents is old-fashioned. Many times the ego of the parents and the child starts coming in the middle and it starts becoming a reason for quarrels or negativity. In this situation, you should behave like a mature person. Try to handle the situation by staying calm.

It may be that your child starts ignoring you or your spoken things to become over-smart. Strictness on the child is not good, but it is also not good to relax him completely. Make some rules to maintain balance in the atmosphere in the house. Along with telling the rules to the child, also tell the reason for making them. Instruct him how important it is to follow them. In such a situation, the child will be able to understand when and where he has to behave.

On the bad behavior of children in teenage, parents start getting them counseling. You may also need counseling. Every time, holding the child responsible in any situation can prove to be wrong. In such a situation, you need to behave maturely. Look for the reasons that make you angry.