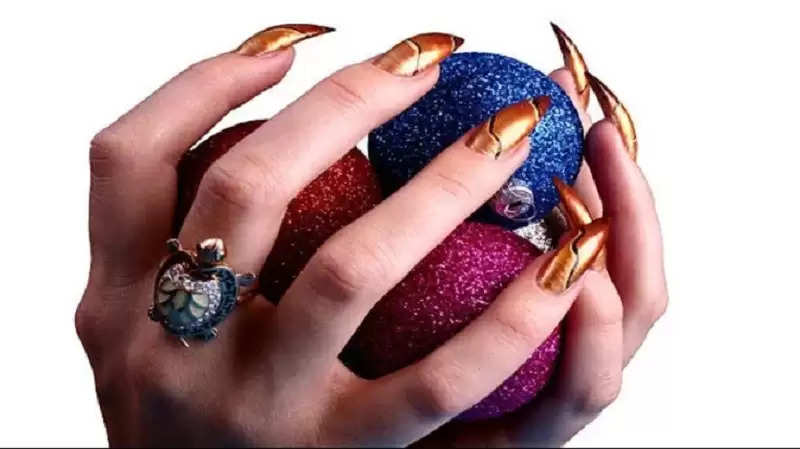 Turtle Ring: Turtle ring is very much in trend in today's time. This ring is found in the hands of most people. This is because the turtle ring is not only attractive to look at, but it also attracts wealth and prosperity. It is said that wearing turtle-shaped ring wards off bad luck. Whoever wears a turtle ring, the grace of Mother Lakshmi remains on him. There is never any shortage of money and food in the life of such people. So let's know today about the correct method of wearing a turtle ring and the benefits of wearing it. 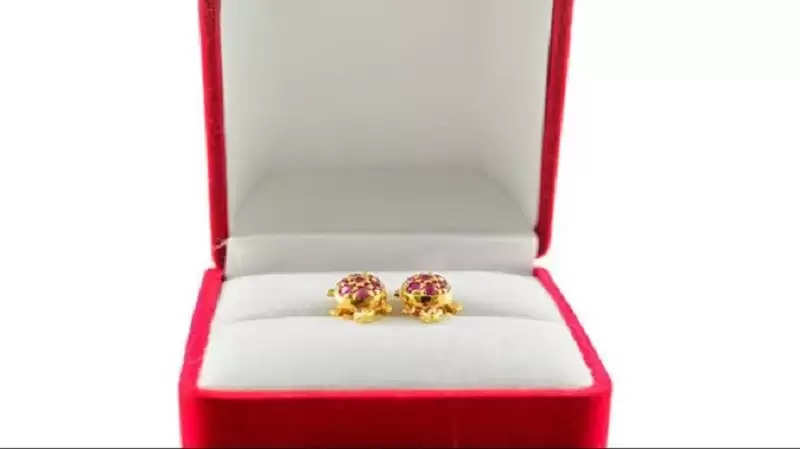 -It is believed that whoever wears a tortoise ring, gets all kinds of comforts and wealth in his life. Along with this, financial constraints are also removed. Apart from this, the tortoise is considered a symbol of peace and patience, so wearing its ring brings patience and peace to man. 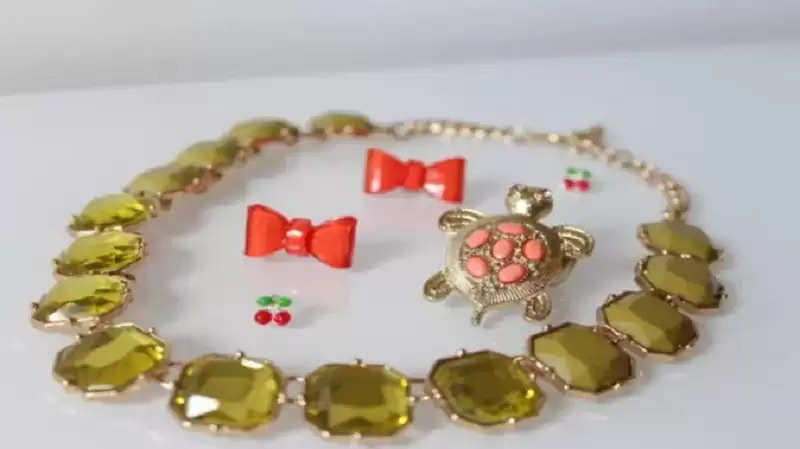 How to wear a turtle ring
-It is believed that the tortoise ring should be made only from silver metal, only then its auspicious results are seen. At the same time, this ring should be worn in the right hand only. Wearing it in the left-hand does not give its benefit.

-The tortoise ring should be worn on the index and middle finger of the right hand. While wearing it, keep in mind that its head is towards you. This attracts money. It is believed that there is a possibility of spending money when the turtle's face is outside.