Fatty liver: About 10% of children in India suffer from fatty liver, if not taken care of, it can turn into cirrhosis: Expert 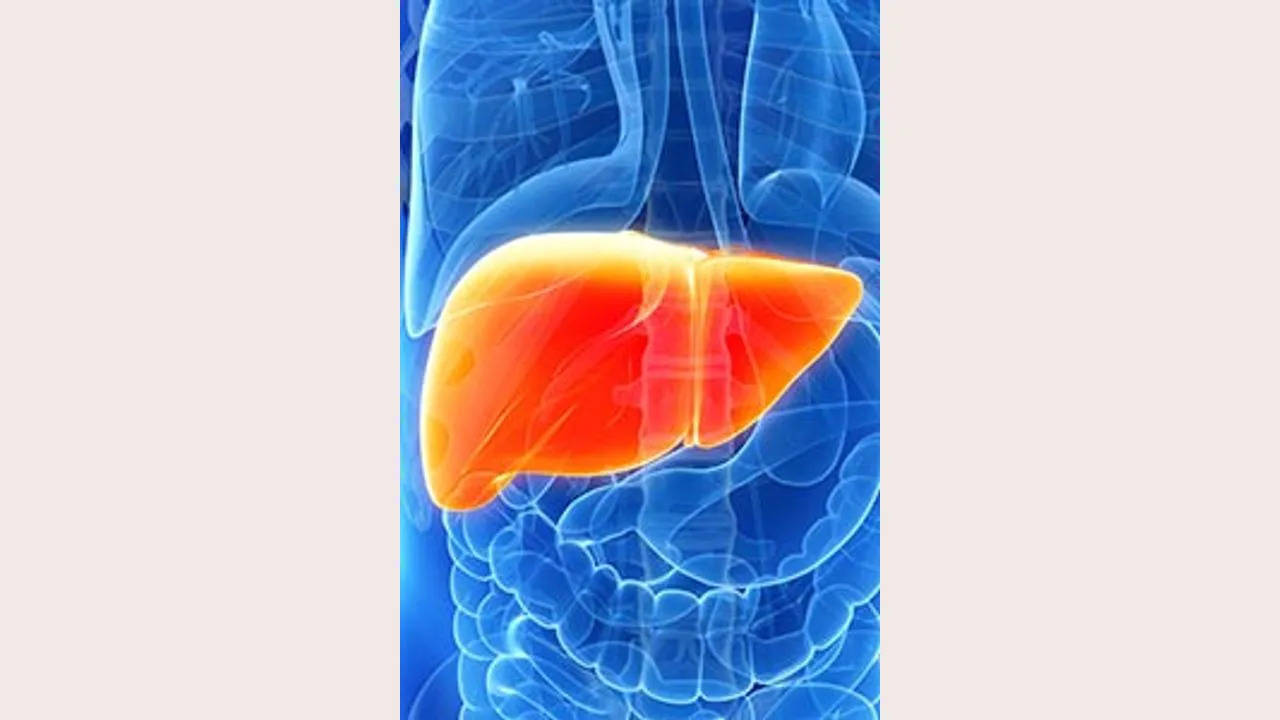 Liver diseases are increasing due to wrong eating habits

Due to fatty liver disease, many problems start occurring in the body. This disease occurs due to the increase in fat in the liver. It can be prevented by taking care of diet and exercising daily.

According to a study published on Pubmed.gov, non-alcoholic fatty liver disease (NAFLD) liver disease affects 34 percent of children with obesity globally. Medical News Today says that NAFLD is the most common liver disease in children in the US and its numbers are increasing worldwide. Apart from this, NAFLD also increases the risk of cardiometabolic disease in adults. Dr. Tejaswini Dande, Consultant, Gastroenterology and Hepatobiliary Sciences at Fortis Hospital, Bangalore, told that when more than five to 10 percent of fat in liver cells (Fat) If it accumulates, it is called fatty liver. He told Tv9, “It is one of the most common diseases in children and adolescents worldwide. Fatty liver in about 10 percent of children in India  It happens.”

Obesity is certainly one of the main reasons for the increase in NAFLD cases. (obesity) is. According to 2016 data from the World Health Organization (WHO), 18 percent of children and adolescents aged five to 19 years around the world are obese and it is estimated that their number will increase further in the coming years.

Dr. Dande said, “Obesity increases the risk of fatty liver by five times. If fat accumulates anywhere in the body, it will also be deposited in the liver. This fat does not affect the internal cells but damages the surrounding liver cells. Due to this, it causes fatty liver.” He said, “Insulin resistance (IR), diabetes, some genetic diseases, and some herbal medicines can also cause fatty liver.”

The epidemiology of NAFLD has suffered a lot due to this trend. According to Epidemiology data on NAFLD, worldwide fatty liver is a problem in 7.6 percent of normal children and 34.2 percent of obese children. Obesity, hepatic steatosis, and IR are three pathological conditions that are correlated with each other and are known to be part of general metabolic dysregulation. It has been proven that children diagnosed with NAFLD have a higher prevalence of glucose and lipid metabolism alterations.

What complications can occur if this disease is not tested for?

According to the Mayo Clinic, the main complication of NAFLD and non-alcoholic steatohepatitis (NASH) is cirrhosis, which is a later stage of the liver. Cirrhosis is caused by inflammation in liver injuries such as NASH. As the liver tries to stop the inflammation it starts creating areas of fibrosis. Due to continuous inflammation, fibrosis spreads to more and more liver tissue. If this process is not stopped, then the following problems can arise due to cirrhosis:

Abdominal accumulation of substances (ascites) Inflammation of the veins of the esophagus that can be damaged and bleed It is given that five to 12 percent of people with NASH develop cirrhosis.

Keep these things in mind

Do 45 minutes of exercise daily

He was advised to lose 10 percent of body weight in 3-6 months. Avoid fried, junk, and processed food to lose weight. Reduce the amount of food you eat daily by one-fourth and exercise for 45 minutes every day.