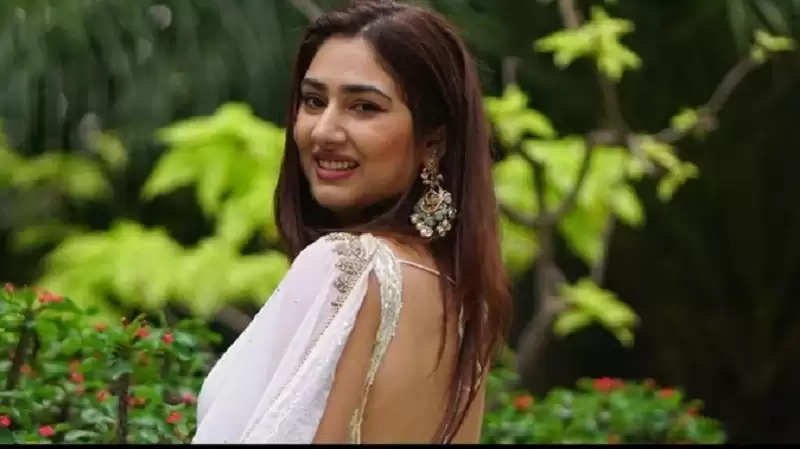 Her fans die on Disha Parmar's simplicity. That's when she shares pictures of her traditional look. Comments rain in Disha's comment box. Something similar happened when Disha Parmar shared pictures of her latest look on Instagram. After seeing this, the fans are tying bridges of their praise. At the same time, her husband Rahul Vaidya also could not live without commenting. 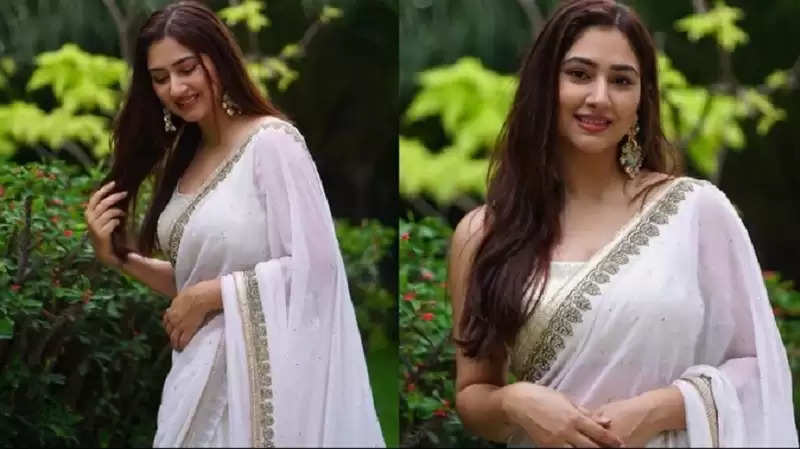 Disha Parmar looked gorgeous as ever in a saree. The white-colored saree had golden gota Patti work on its border. While sequin work was visible in the whole saree. Which Disha draped in a very traditional style. At the same time, Disha had chosen a sleeveless blouse of matching white color with the sari. Whose backless design was making it gorgeous? There was also a heavy tassel hanging in the string on the backless design. Which was making it so beautiful. 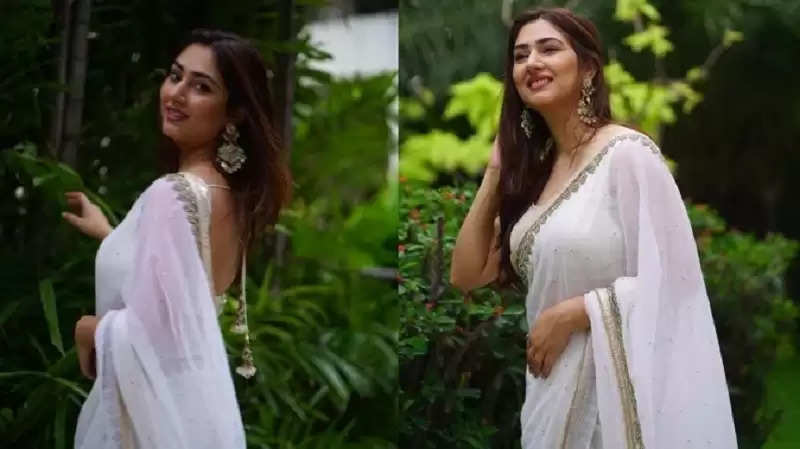 At the same time, Disha had made red lipstick and a straight hairstyle with a sari. While the heavy earrings in the ears were attracting everyone's attention. Disha shared the pictures with a white sari and wrote in the caption Chandni. At the same time, her fans are also giving her comments like Chandni and Flawless Beauty.