Fashion Tips: Anklets are worn on feet not only because of fashion but also for this reason. 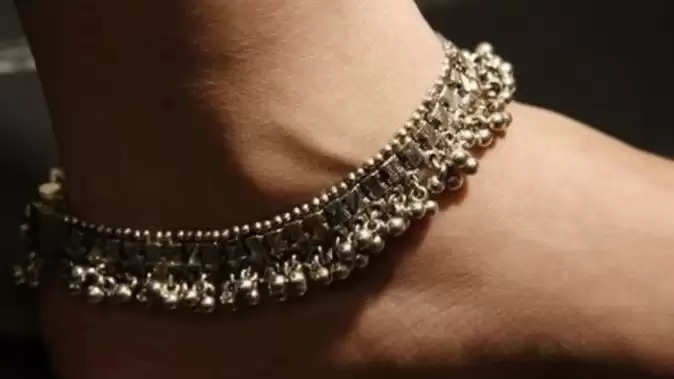 In Hinduism, it is considered necessary to wear anklets after marriage. Payal is also known as the personification of the married woman. But wearing anklets on feet is not the only reason for honeymoon. It also has scientific importance. Anklet is not just a jewel to enhance the beauty of the feet. Wearing it also gives many benefits to the body. So let's know why it is necessary for married women to wear anklets. 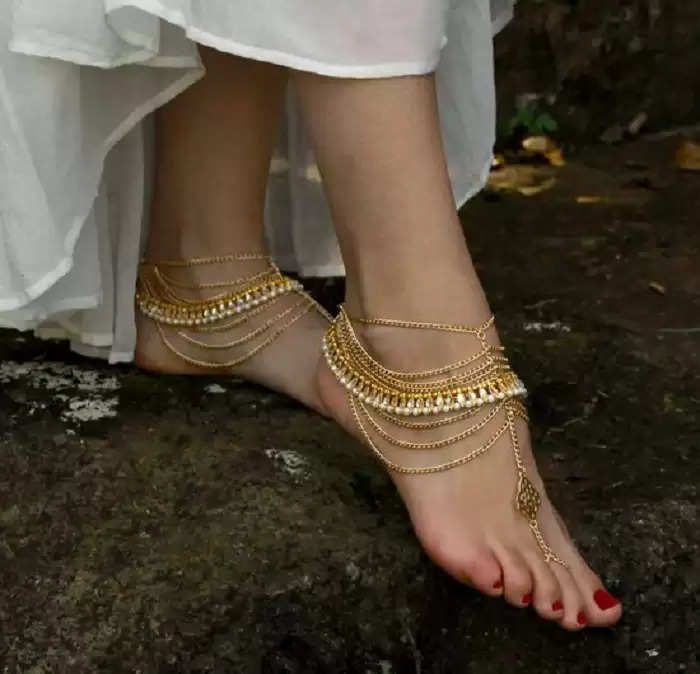 Payal is special
Payal has a long history. Wearing anklets in Hindu civilization was considered a sign of wealth. It was believed that the woman who had heavy anklets was rich and a woman wearing thin and light anklets represented poverty. Looking at the sculptures of Hampi of ancient India, it is known that the practice of anklets in India is quite old. A woman wearing anklets is standing in these idols. Payal is known by many names. Patilu, Payal, Golusu, as well as it is also called Nupur.

Payal is also included in the sixteen adornments of women. Along with bangles, bindi, vermilion rings, anklets also participate in sixteen adornments. For this reason married women always wear anklets on their feet. Payal is also seen connecting with Suhag. There is always a law to wear silver anklets. There is some special reason for this too. Silver is associated with the Moon. It is believed that the Moon was created by Lord Shiva. Therefore silver is considered a symbol of happiness and prosperity. Along with this, it is said that silver anklets protect women. Silver anklets attract divine powers. Also, anklets are considered a symbol of positive energy. Ringing of Ghungroos keeps positive energy of the body. 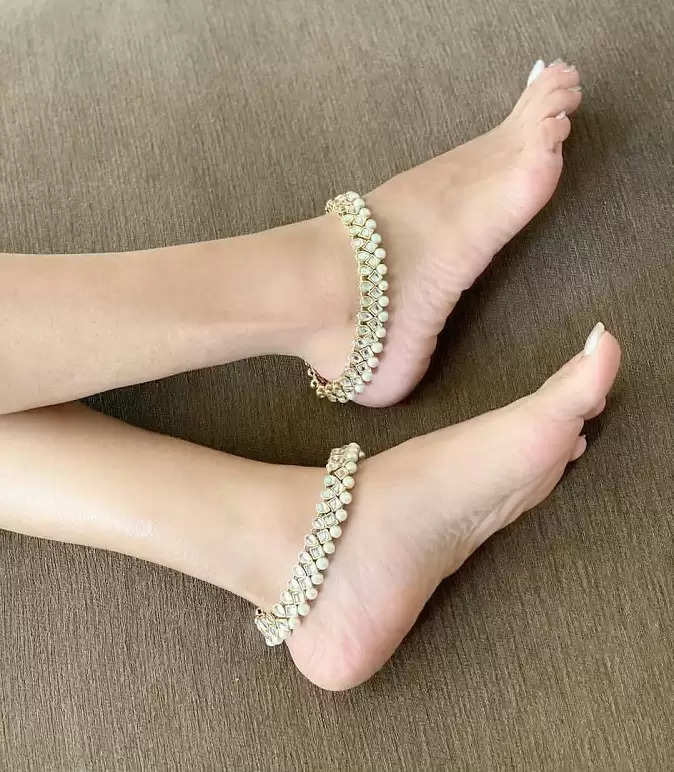 Why only silver anklets
According to science, silver has more reactivity than other metals. Silver is able to react easily to seven of the Earth's energies. That's why there is a rule to wear silver anklets.