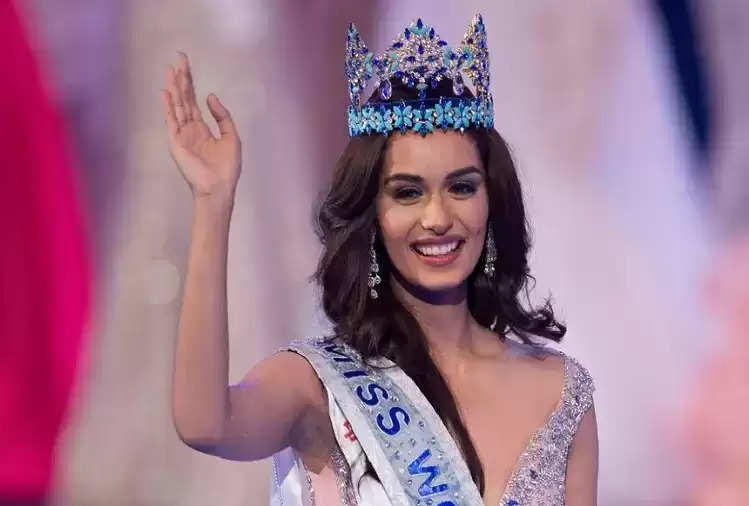 Miss Universe Manushi Chhillar is in the news for her upcoming film Prithviraj. She is going to debut in Bollywood with the film Prithviraj, being produced under Yash Raj Productions. 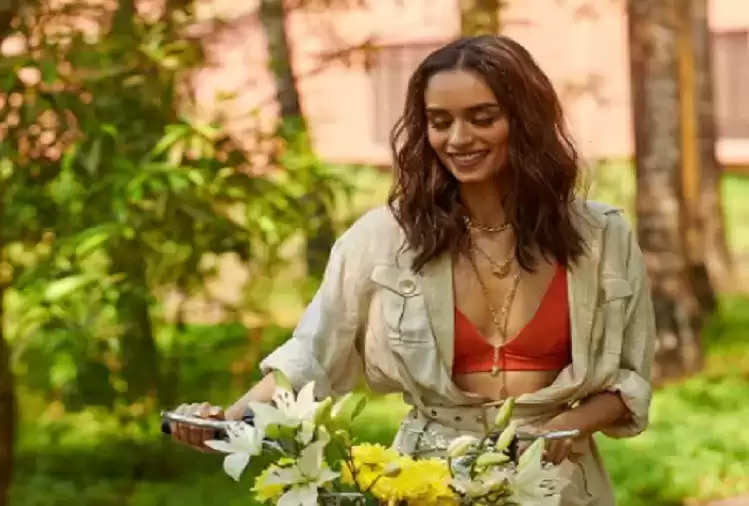 She will be seen opposite Bollywood star actor Akshay Kumar in this film. Meanwhile, Manushi Chillar has come into the limelight due to her photos on social media. Recently, Miss Universe Manushi Chillar has given a glimpse of her latest photoshoot to her fans on her Instagram page. In these photos, Manushi is seen in a short jumpsuit of light beige color. With this, she has carried a dark orange color bralette. 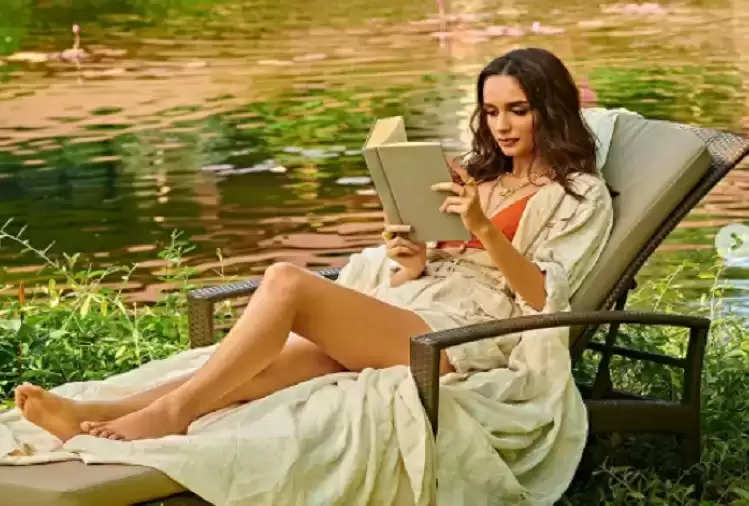 During the photoshoot, actress Manushi Chhillar has posed with shirt buttons open. In one photo she is seen riding a bicycle and in another photo she is seen reading a book. These photos of him are becoming fiercely viral on social media.