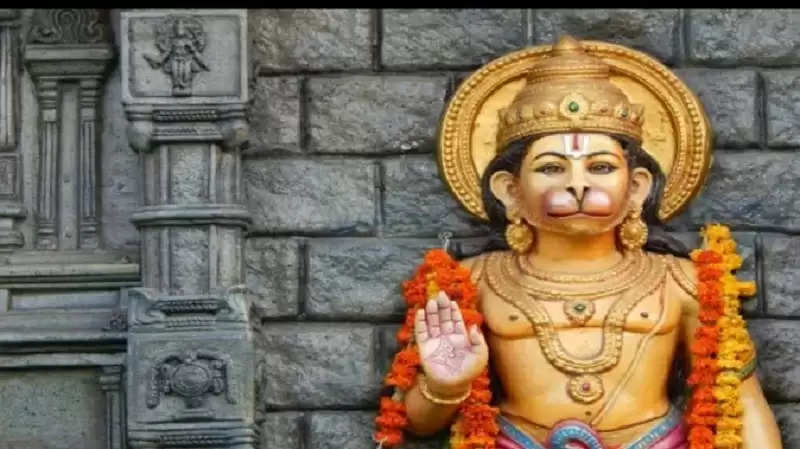 Famous Hanuman Mandir In India: The glory of the temples of Bajrangbali is also immense in the temples of Ishta Devas. If you are a devotee of Hanuman ji, then you can visit the famous Bajrangbali temples of the country. Let us know about the most famous and perfect Hanumanji temples located in India. 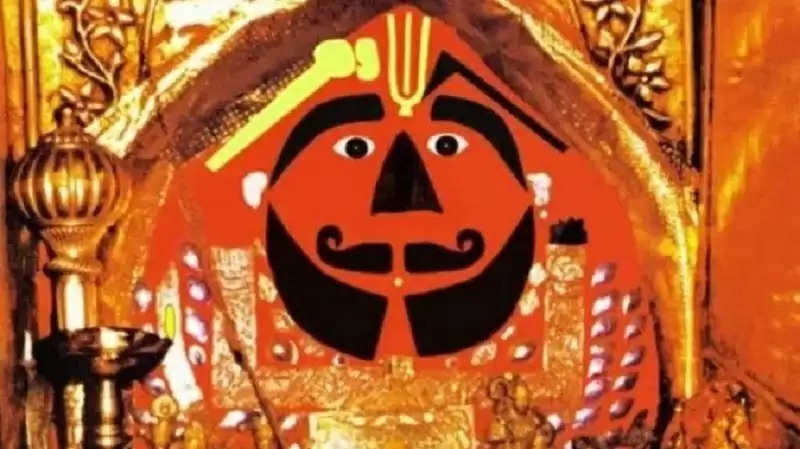 Balaji Hanuman Mandir, Rajasthan
There is a very proven temple of Hanuman ji in Salasar village located in Churu district of Rajasthan. This temple is considered miraculous. In this Hanuman temple, popularly known as Balaji, the statue of Bajrangbali is bearded and mustache. Here people bring their sorrows and pains and go away happy. It is believed that their wishes are definitely fulfilled. 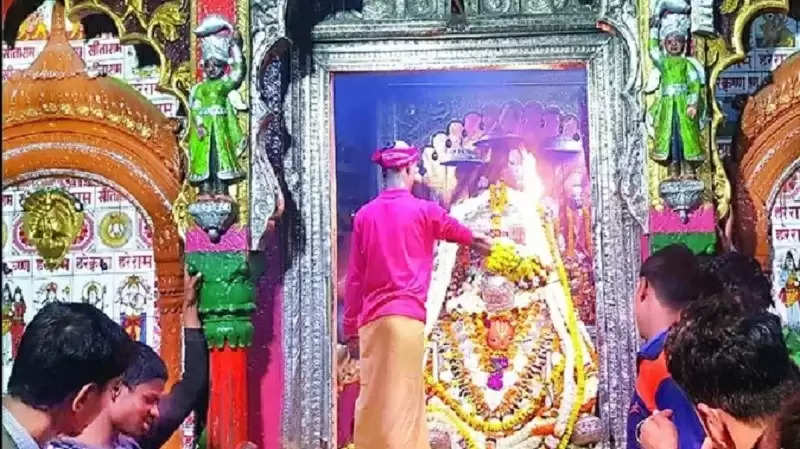 Hanumangarhi, Ayodhya
There is a grand temple named Hanumangarhi in Ayodhya, the birthplace of Lord Shri Ram. The temple is situated on a high mound close to Ram Janmabhoomi. One has to climb 60 steps to enter the temple. A visit to Ayodhya is considered incomplete without visiting Hanumangarhi. 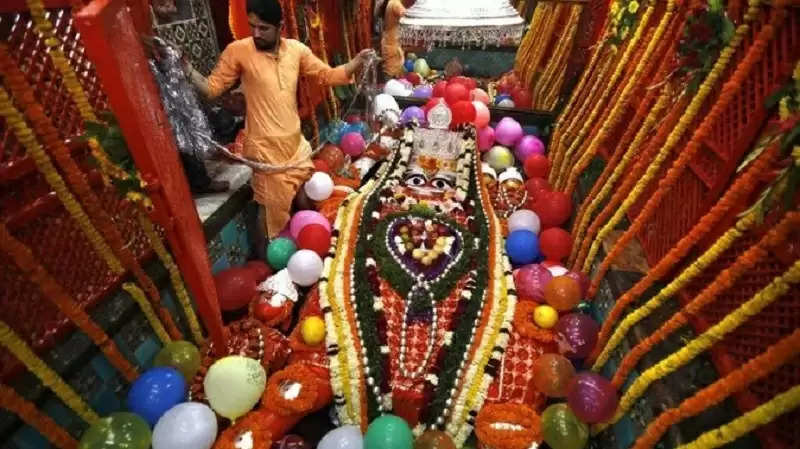 Hanuman ji lying down, Prayagraj
The statue of Hanumanji is lying on the banks of the Sangam in Prayagraj, located in the Sangam city of Uttar Pradesh. This 20 feet tall statue gets submerged in water every year. Mother goes that Ganga ji comes on a boom to bathe the Hanuman statue. The rising river level is considered a crisis but in Prayagraj it is considered auspicious. 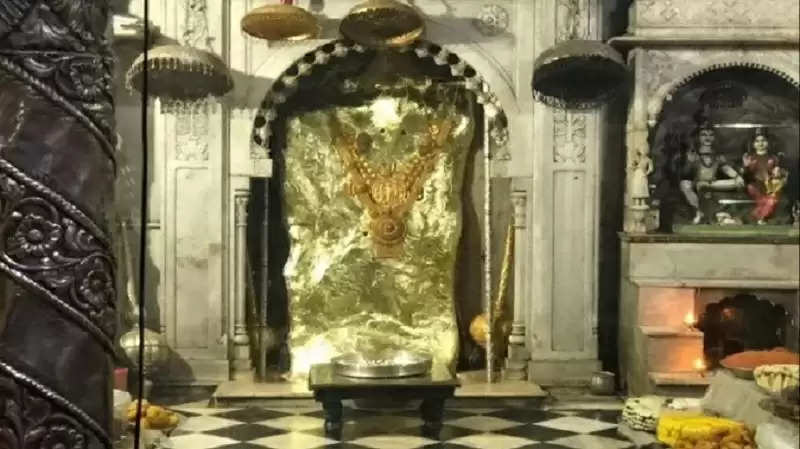 Mehandipur Balaji, Rajasthan
There is a famous temple of Balaji in Mehandipur on the Jaipur-Bandikui bus route, about 65 km from Jaipur in Rajasthan. This temple is also known as Mehandipur Balaji. Here the obstacles of ghosts are removed. It is said that those who suffer from these problems can be saved from ghosts by bringing them here. 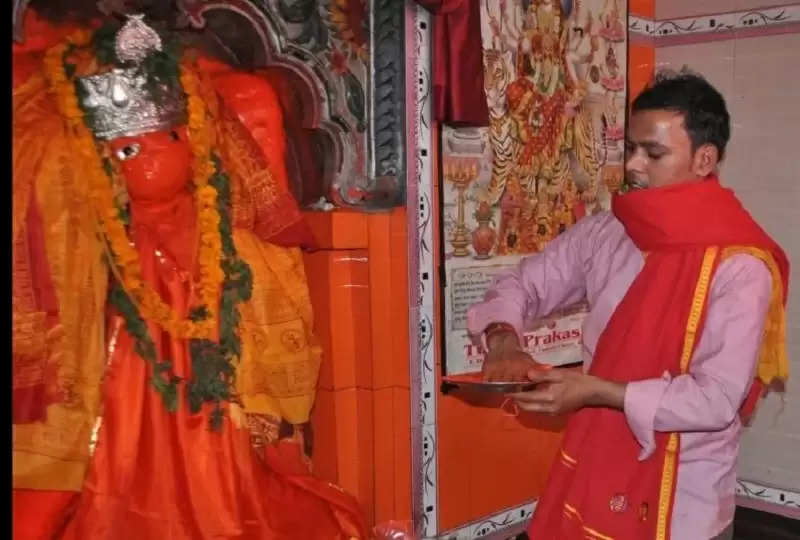 Girjabandh Hanuman Mandir, Chhattisgarh
The ancient temple of Bajrangi is situated at a distance of 25 km from Bilaspur city of Chhattisgarh. The name of this temple is also known as Ratanpur Wale Girjabandh. This is the only Hanuman temple, where Bajrangbali is present in the form of a woman. This place is also known as Mahamaya Nagari.