Experts warn: The side effect of rising temperature can be fatal, be careful about such symptoms 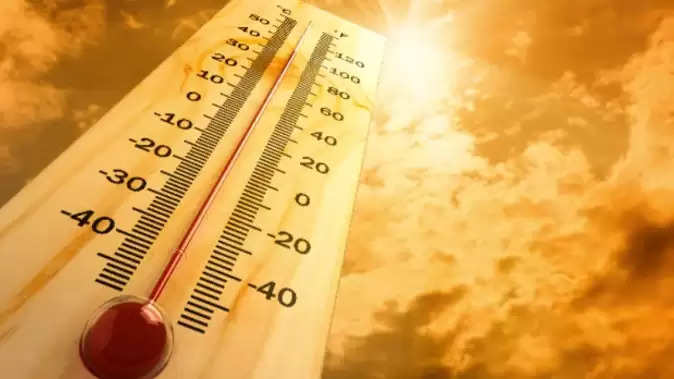 The rapidly rising temperature and heat in many states of the country has become a cause of great trouble for the people. On Saturday, the maximum temperature in the capital Delhi was recorded up to 43 degrees. According to the Meteorological Department, for the first time in 72 years, Delhi has experienced so much heat in the month of April. At the same time, the surface land temperature has exceeded 60 degrees Celsius in some parts of North-West India, according to the imagery taken by the satellites. Images of the land surface taken by INSAT 3D, Copernicus Sentinel 3 and a NASA satellite indicate that such rising temperatures can have significant health-threatening side effects. In this season of scorching sun and heat, the risk of many side effects on the body due to heat-stroke and heat has increased significantly. According to health experts, all people need to keep special protection from it. In some cases, it can also increase the risk of life-threatening problems. To avoid such serious situations, avoid stepping out of the house in the afternoon. The mistake of taking the problem of heat-stroke lightly can be costly. 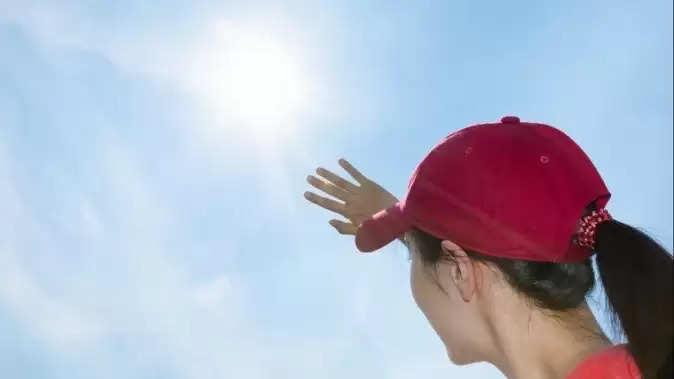 Heat-stroke can also be fatal
According to the report of MayoClinic, our body is unable to tolerate very high temperatures. Although heat-stroke usually causes problems like fever, headache and vomiting, in some cases its side effects can be life-threatening. In some people, changes in body temperature due to heat-stroke can cause swelling in the brain or other vital organs, resulting in an increased risk of permanent damage. If these conditions are not treated in time, then it can also lead to death.

Serious health problems due to heat stroke
According to the report, heat-stroke conditions can increase the risk and complications of certain chronic problems such as heart or lung disease. Apart from this, problems like rapid breathing, increased heart rate can also occur due to heat-stroke. If these problems are not treated in time, then it can lead to many serious problems. The increased body temperature due to heat-stroke also increases heart problems. 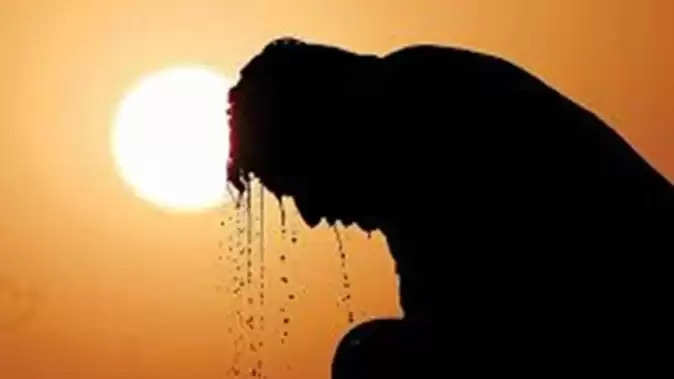 The need to protect against the ill effects of heat
In conversation with Amar Ujala, Dr. Neeraj Asthana says, with increasing temperature, it becomes necessary to take care of the body. In heat stroke, the body temperature rises, which can lead to a number of health problems. People need to take special precautions in places where the temperature is going above 40. Heat-stroke requires emergency treatment. If it is not treated on time, it can damage your brain, heart, kidneys and muscles. In severe cases or if left untreated for a long time, the risk of death also increases.